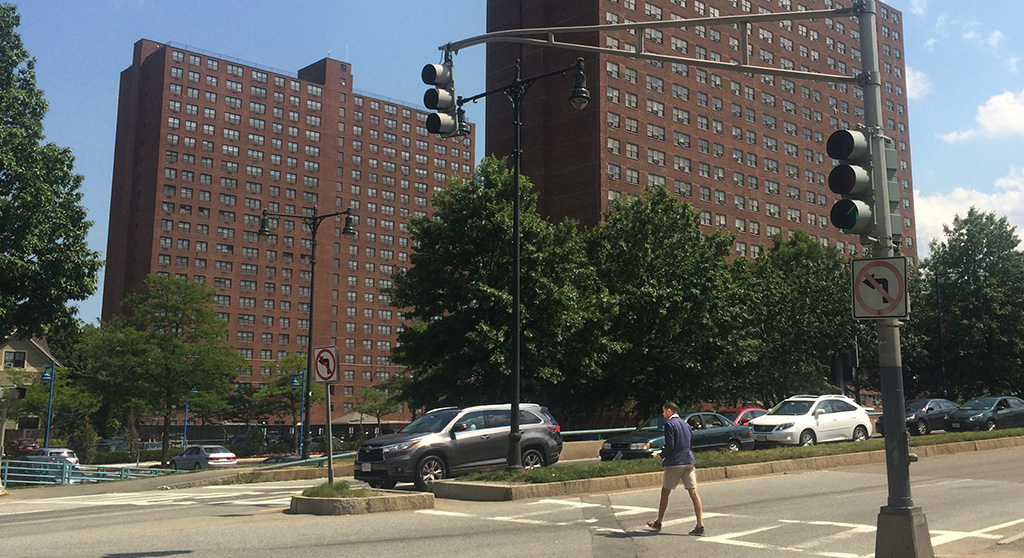 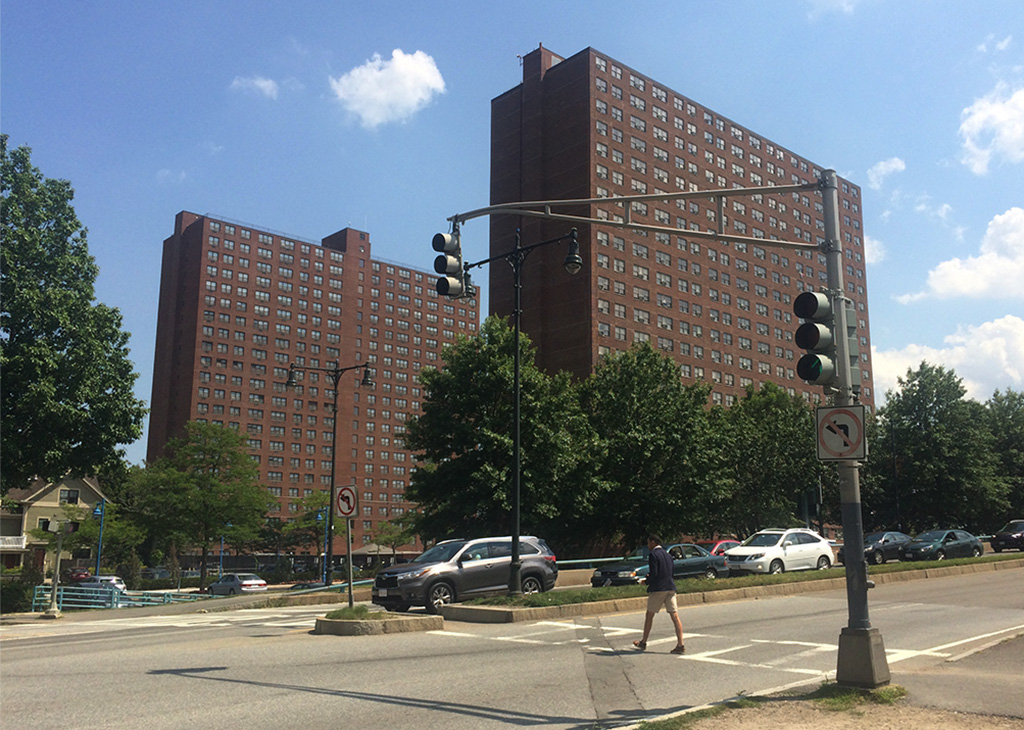 An agreement between Cambridge and The Schochet Cos. will preserve 504 units at Fresh Pond Apartments as affordable, with 166 preserved for at least 50 years, according to a Monday announcement by the company.

A $32.5 million loan from the Cambridge Affordable Housing Trust preserves the 166 former Below Market Interest Rate units as affordable for at least 50 years, while the other part of the agreement is a commitment by Schochet, as the Rindge Associates Limited Partnership, to renew its contract with the U.S. Department of Housing and Urban Development for 338 apartments.

Those will remain as “Section 8” units available to people using federal vouchers in agreements that can be renewed only 20 years at a time; the deal with the city affirms that “in 20 years we’ll do it again,” Richard J. Henken, president and chief executive of Schochet, said by phone Monday. “So long as HUD allows us to collect market rents [with vouchers], we’ll continue to renew.”

Under the Section 8 system, a housing subsidy is paid to the landlord directly by local government and a family pays the difference between the actual rent charged by the landlord and what’s subsidized by the program.

The protections for all 504 units cover around 6 percent of the city’s affordable-housing stock and an estimated 1,159 people.

Fresh Pond Apartments at 362-372 Rindge Ave., North Cambridge, is made up of two 22-story buildings with units ranging from one- to three-bedrooms that provide below-market-rate housing to low-income individuals and families. They were built under HUD subsidies in the 1960s and acquired by Rindge Associates in the early 1970s. Each has a laundry room and they share a playground area, basketball court, 40 community garden plots, community rooms, a business center and computer learning center. A third tower at 392 Rindge Ave. is the 273-unit Rindge Tower Apartments, owned by the affordable-housing developer Just-A-Start.

Mayor Sumbul Siddiqui said she was particularly proud of the preservation transaction because Fresh Pond Apartments – formerly known as Rindge Towers – is where she grew up and where she and her family had a stable foundation for opportunity and growth. “I know how essential each of the 504 units [is] to the community,” Siddiqui said. “Approving the appropriation to keep these units affordable was the most important vote I’ve taken.”

Rising, but below market

Cambridge rents rose 3.6 percent over September and 18.4 percent from this time last year, according to Apartment List data for this month released Sept. 28. This is the ninth straight month that the city has seen rent increases for year-over-year growth; the state average is up 14.4 percent and the national average by 15.1 percent. Apartment List says Cambridge’s median rent for a one-bedroom apartment is now $2,443.

By comparison, at Fresh Pond Apartments someone who has been paying $1,100 monthly for a one-bedroom apartment in the lower tier will soon pay $1,586. While that will still be for less than 30 percent of income, Henken acknowledged the rise can be “a big shock.”

The city has worked out a “transition assistance” phasing program to ameliorate that, he said, meaning that residents will experience a 1.5 percent to 10 percent increase with the city making up the difference. No rent increases will come until after residents meet with the Cambridge Housing Authority in the next 60 to 90 days to certify incomes. “Nobody is getting a rent increase until we know who fits into what category,” Henken said.

In the HUD units, rents were maintained at a level dating back to around 2000. “We knew we’d made a very good deal,” Henken said, but changes in government policy caused concern as the Rindge Associates Limited Partnership neared the end of that 20-year term’s final five-year contract. “There were no standard programs that would protect residents.”

Henken said he reached out to the city starting around 2018. That led to the setting aside of $15 million in “free cash” in March 2020 and the process that culminated in the Monday announcement. “The city is really spectacular and very good at finding creative ways to preserve housing, and great at putting away money for it,” Henken said.