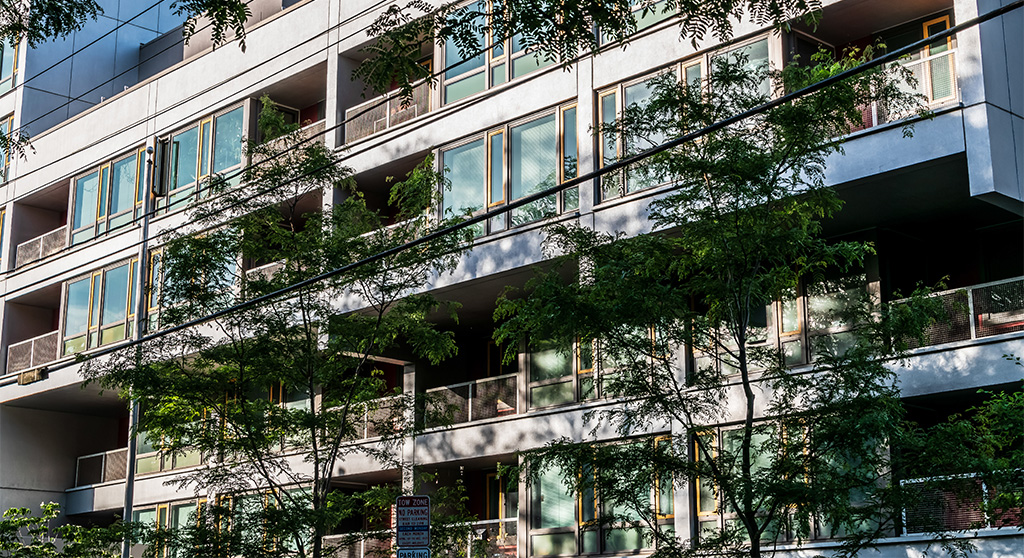 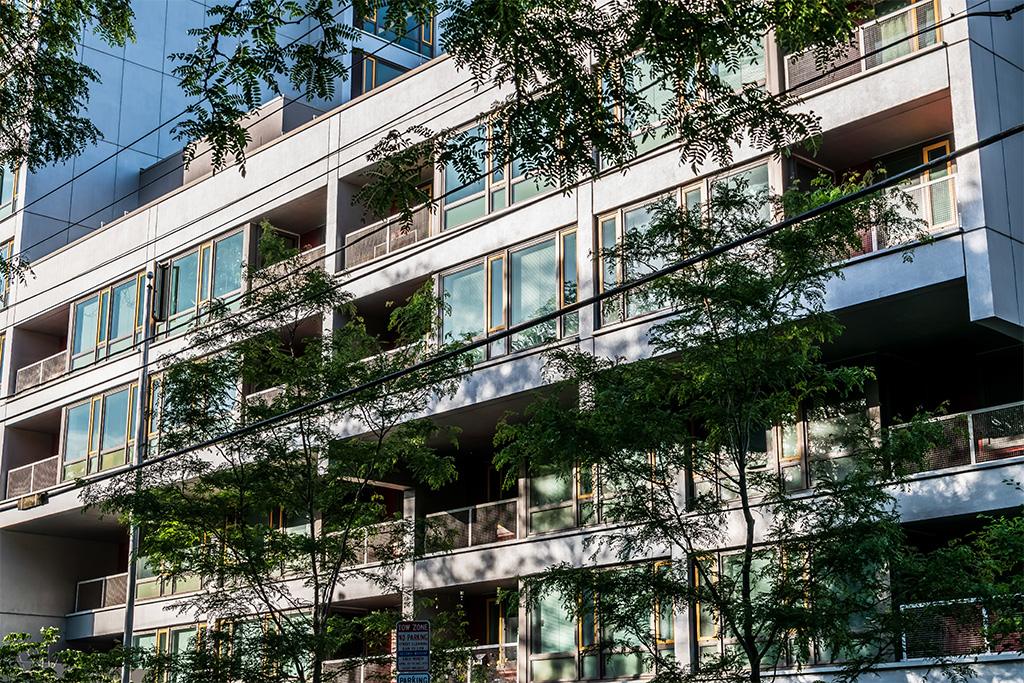 The Cambridge Housing Authority has approved a new way of setting rent levels for more than 4,000 low-income tenants despite objections that as many as 28 percent of them – many elderly and disabled – will face rent increases. Two of the five authority commissioners expressed misgivings about the change, but only one voted against the new method Wednesday, resulting in approval.

CHA officials had defended the change for tenants who hold Section 8 rent vouchers, saying that another 64 percent will see their rents decrease, 8 percent will see no change and that more than 2,000 low-income residents in public housing managed by the authority are already covered by the rent-setting method and have been for several years. The new system will also eliminate fees for missing an appointment and adding an adult to a household, and will no longer count income from full-time students in setting rents.

Hannah Bolcome, the authority’s director of leased housing, said the system will delay rent increases for tenants whose income rises, reduce the number of rent changes, streamline the rent determination process and allow CHA to treat public housing residents and those with Section 8 the same way, which could make it easier for tenants to switch between the two programs. “We feel it has been successful and has resulted in an overall decrease in rent,” she told commissioners.

Tenants, their representatives and activists raised passionate objections to the change, though. They spoke during a public comment period at Wednesday’s meeting – one that has rarely attracted speakers previously – saying Section 8 tenants have more expenses than residents of public housing and that the changes would especially hurt elders living on fixed income with medical expenses.

“Families are still going through things financially,” said Cheryl Patterson Monroe, who said she lives in a CHA development. “I appeal to the board to have some compassion for the residents.”

Tenants in both authority-managed public housing and in the Section 8 program generally pay 30 percent of their income as rent, with the federal government picking up the remainder of the bill. Under the new method, the authority will use “tiers” of income ranges instead of a resident’s exact income to determine rents, with all tenants within a tier charged the same rent. The rent level will be set at 30 percent of the lower end of each tier.

That was not the main focus of objections, though. Instead, tenants decried a plan to use similar tiering for medical and child-care deductions from tenants’ income – which reduces their rent – and to have the first tier start at $2,500 for medical expenses. That means tenants spending less than $2,500 will get no deduction. Section 8 tenants now can deduct any medical expenses above 3 percent of their income.

“It bothers me when something is so unjust,” said Sherry Tucker, a Section 8 tenant who is elderly, saying the plan will hurt “seniors on fixed income with medical expenses.” Teresa Cardosi, a public housing tenant, said she is already dealing with the tiered method. With the $2,500 minimum for a medical expense deduction, “tenants could be paying $208 a month and get no deduction,” she said.

“We urge you not to adopt”

Cardosi noted that CHA had prepared a moving report to illuminate the personal stories of people waiting for low-income housing, called “The Can’t Wait List,” and said the authority should publish a similar report “to put a public face on the people who are going to see an increase [in rent].”

Susan Hegel, a lawyer at Cambridge and Somerville Legal Services who represents tenants, said in written comments that the changes will result in “many Section 8 tenants” paying more than 30 percent of their income for rent. Besides establishing tiers for rent plus medical and child care deductions, CHA plans to eliminate a deduction of $480 for each dependent and $400 for an elderly or disabled household, she pointed out.

Speaking at Wednesday’s meeting, Hegel said: “We urge you not to adopt the new rent standards.” She asked that the authority at least change its policy allowing tenants to get relief for hardship if the new rent system goes into effect.

Unsure what to do

In discussion, some commissioners appeared unhappy with the plan but unsure what to do about it. CHA must file the proposal with federal officials next week as part of its 2022 plan for the Moving to Work program, which allows a small number of housing authorities to have flexibility in operating.

Authority commissioner Susan Connelly, chief operating officer of Housing Opportunities Unlimited, a national relocation and resident services company and a longtime affordable housing advocate and manager, pointed out that a resident with a typical yearly income of $11,000 from SSI, a federal program for extremely poor people, would get a deduction for any medical expenses over $330 now, but nothing under the new method unless the person spends more than $2,500. “We’re going from $330 to $2,500,” she said. Bolcombe countered that the new income tiers could protect such a tenant from a rent increase.

Bolcombe also noted that CHA commissioners could make changes in the policy when they consider the “Administrative Plan” that carries out the rent-setting system, which will be approved this year. She didn’t say how much leeway the commissioners would have, though.

No caveats, but a vote against

Commissioner Elaine DeRosa, former head of the city’s anti-poverty agency, said the $2,500 minimum for medical expense deductions “is a big thing that we have to revisit.” She added, though, that approval now might be acceptable “if HUD is requiring authorities to do this and [the authority’s] administration is saying we can change it when it comes time for the plan.” (The U.S. Department of Housing and Urban Development governs public housing authorities.) Board chairman Gerard Clark invited commissioners to add “caveats” to any approval of the plan, saying: “If you want to pass further resolutions, that’s fine with me.”

No one accepted his invitation, and the 2022 Moving to Work Plan including the new rent-setting procedure passed 4-1, with Connelly voting no.

Other parts of the plan got little attention, including a new program that will train high school students in the authority’s Work Force program to help elderly residents in two public housing development to use computers safely and effectively. The Work Force program provides extensive help to middle and high school students from CHA developments to get job training and admission into college and other post-secondary education.