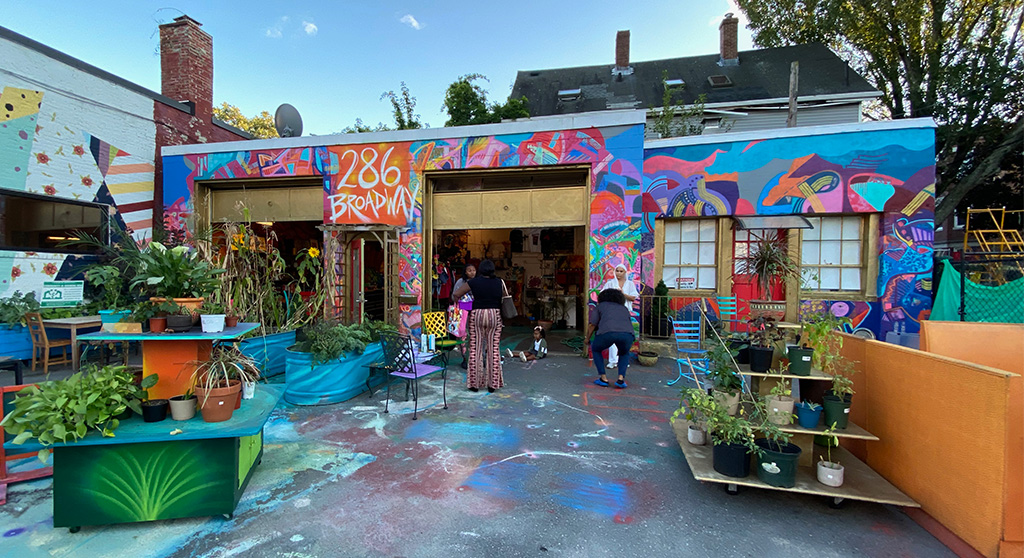 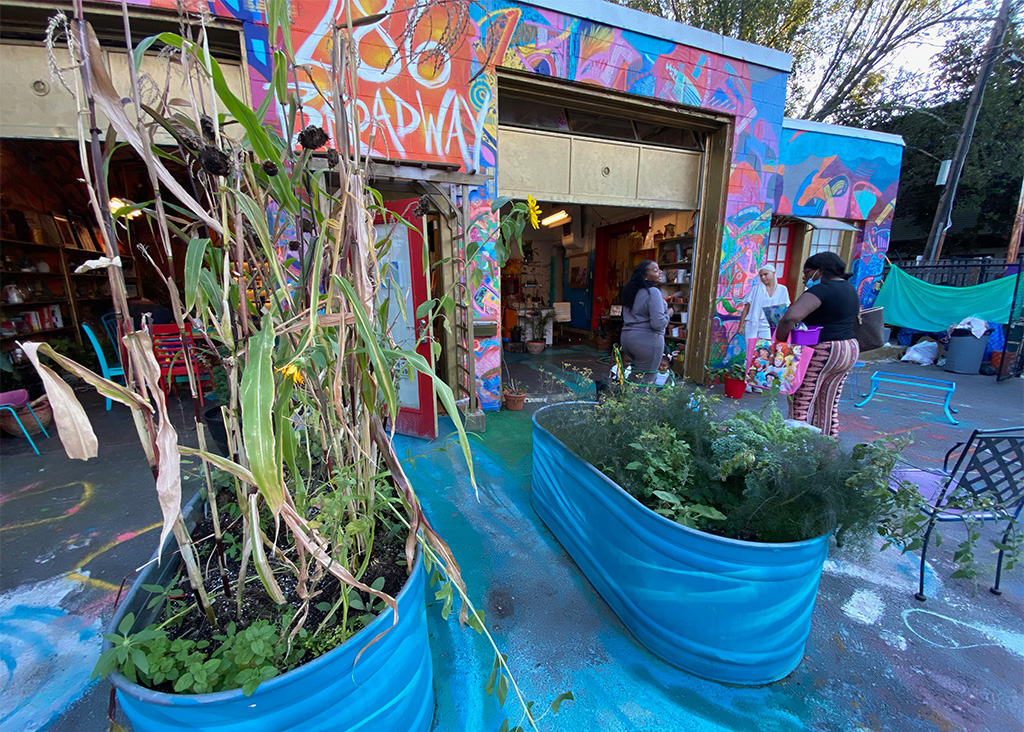 City Council, 5:30 p.m. Monday. With three topics bumped to this meeting by councillors’ use of their “charter right” last week, it may be good that the current agenda is so light otherwise. Returning items address naming a playground after current city manager Louis A. DePasquale; a moratorium on new office and lab space at Alewife until revised zoning is in place; and installation of protected bike lanes on North Massachusetts Avenue that has become politically as well as literally divisive. The city manager, meanwhile, in an update on implementing April’s “digital equity” study reveals that its author, CTC Technology & Energy, has also been awarded $465,000 to undertake a long-awaited “21st Century Municipal Broadband Feasibility Project.” DePasquale’s resistance to this project over several years was epic and mysterious, with perhaps the best clue coming in June 2020 when he protested making a “million-dollar investment” for a study. After failing to allocate surplus city funds for a study as promised, DePasquale may be happy paying for the study with money from the federal American Rescue Plan Act, which was enacted by Congress to “address the continued impact of Covid-19.”

License Commission, 10:30 a.m. Tuesday. Staff at The People’s Republik, which closed in Mid-Cambridge in February, take another step toward reopening as New Republik at 1172 Cambridge St., Inman Square, in place of The Rising sports bar; and the Barcelona Wine Bar is trying again to expand from Boston into the former Temple Bar at 1688 Massachusetts Ave., Neighborhood 9, returning after failing to notify neighbors of the plan in October. The 286Broadway shop in The Port (named after its address) seeks licensing to sell art, thrift goods and plants. Watchable by Zoom video conferencing.

Ordinance Committee, 2 p.m. Tuesday. This committee run by city councillors Dennis Carlone and Marc McGovern will look at the citizen-written Advancing Housing Affordability Petition for zoning that could allow for the creation of dwelling units within underused single- and two-family homes citywide; compel large employers to create housing, transportation, parking and infrastructure plans to offset the pressures their companies create on the community; and potentially require an affordable unit in buildings as small as four units (down from a 10-or-more-units rule). The proposal is going before the Planning Board later in the day. The committee meets at City Hall, 795 Massachusetts Ave., Central Square. Televised and watchable by Zoom video conferencing.

School Committee, 6 p.m. Tuesday. The committee wants the district to work with city staff on transporting after-school-program students “given the issues” that the Department of Human Service Programs created with a lottery that left many families out in the cold with little warning. Committee members also expect to go into a closed-door session to talk about contract negotiations with interim superintendent Victoria Greer. The panel meets in the Dr. Henrietta S. Attles Meeting Room at Cambridge Rindge and Latin School, 459 Broadway, Mid-Cambridge. Televised and watchable by Zoom video conferencing.

Planning Board, 6:30 p.m. Tuesday. The recreational cannabis store Budega is back looking to take over the Stereo Jack’s Records space at 1686 Massachusetts Ave., Neighborhood 9 (its original bid began in October 2019), arguing that the startup still deserves its special permit during Cambridge’s “economic empowerment” head-start period even though the balance of ownership has changed between its partners. “Budega qualified as an EE applicant because [Ricardo] Acevedo owned over 50 percent of the equity,” Inspectional Services commissioner Ranjit Singanayagam wrote in February. If Acevedo will now have only 10 percent, “Budega is no longer an EE applicant.” The partners have an argument to the contrary. The citizen-written Advancing Housing Affordability Petition also gets a hearing after one before the Ordinance Committee the same day. Televised and watchable by Zoom video conferencing.