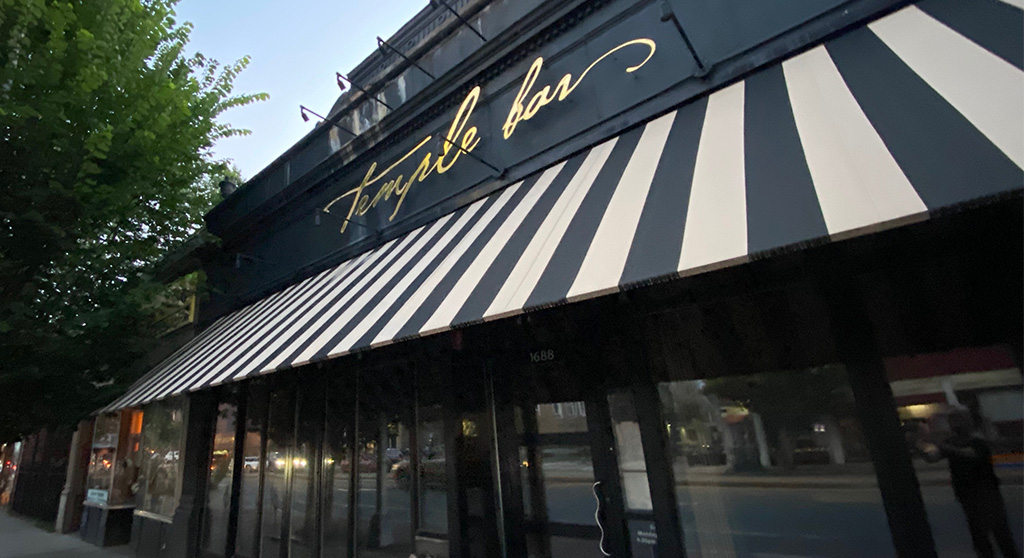 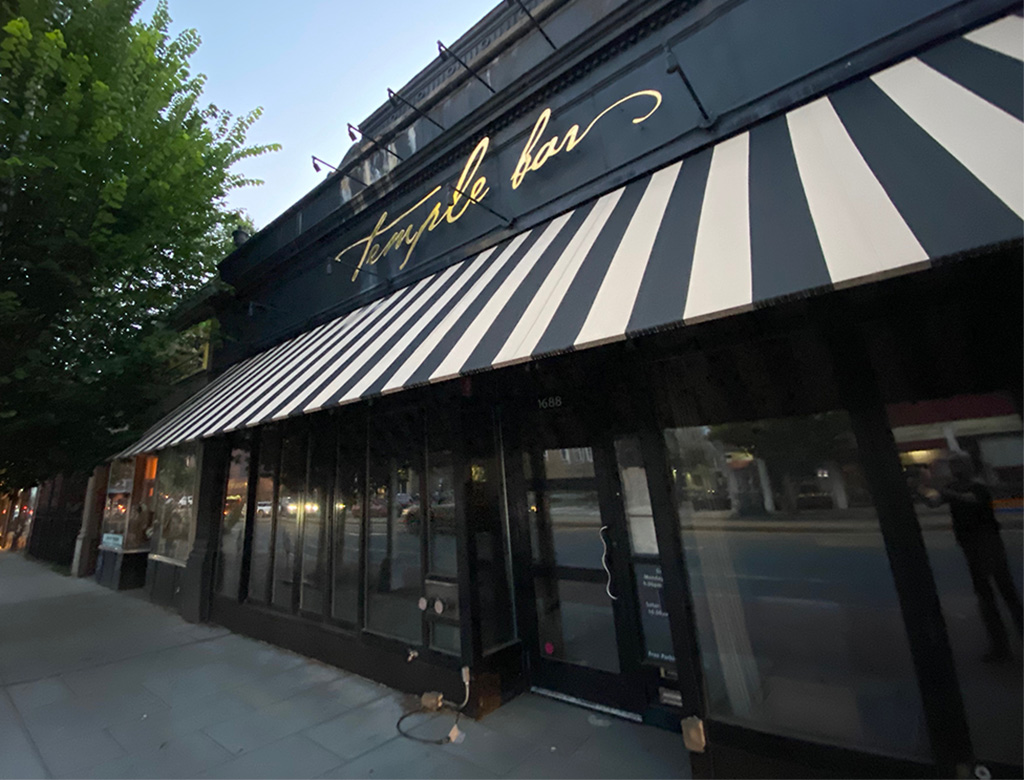 City Council, 5:30 p.m. Monday. Two zoning petitions are on the agenda to change the year-old parking and yard-setback rules in the recently passed Affordable Housing Overlay, proposals that may draw heated public comment but won’t get council action beyond referral for public hearings. There’s also a call to look at buying property for uses ranging from prekindergarten facilities to green space and housing when it is sold by Lesley University to pay for a campus transformation plan. And considering the city’s many immigrants from countries that play cricket, some councillors want the city to find space to “give everyone in Cambridge an opportunity to learn and experience one of the oldest sports in the world.” They point to Danehy Park, where a baseball or soccer field could do double duty. The council meets at City Hall, 795 Massachusetts Ave., Central Square. Televised and watchable by Zoom video conferencing.

License Commission, 10:30 a.m. to 12:30 p.m., Tuesday. The Grafton Group has been slow to reveal what’s happening with its long-closed restaurants, but now we know why it filed for a liquor license transfer in early 2021 for Temple Bar at 1688 Massachusetts Ave., Neighborhood 9: Barcelona Wine Bar plans to expand from Boston and take over this space between Harvard and Porter squares, staying open every day until 2 a.m. with occupancy for 130 under longtime Boston manager Isabella Delre, previously of Beat Brasserie and Little Donkey. It would be a few minutes’ walk from Dear Annie, which looks ready to open at the old Nomad space at 1741 Massachusetts Ave. near Porter Square (reflecting how far Cambridge has come since a previous attempt at opening a wine bar).

A hearing deferred from last month will decide if Subcentral, which hosts classes for aspiring electronic music artists, will get an entertainment license for live and DJed music, dancing and light shows from 11 p.m. to 5 a.m. Fridays and Saturdays. The space is deep below ground at 645 Massachusetts Ave., Central Square. Also, New England Development wants to be able to work weekends to create a huge, mixed-use complex out of its CambridgeSide mall, 100 Cambridgeside Place, East Cambridge. It’s asking to go from 7 p.m. Fridays to 5 a.m. Sundays for six months, from the end of October through April. Watchable by Zoom video conferencing.

Planning Board, 6:30 p.m. Tuesday. Cambridge has been waiting since 1999 to fill 585 Third St., the gravel pit Kendall Square grew up around. BioMed is now formally seeking zoning permits for its proposed 16-story, mixed-use building with 500,000 square feet of gross floor area at the location, where it would put laboratory and office space atop an art performance center and indoor-outdoor public space. The board meets on the second floor of the City Hall Annex, 344 Broadway, Mid-Cambridge. Televised and watchable by Zoom video conferencing.

Board of Zoning Appeal, 6 to 11:30 p.m. Thursday. The Charles Hotel at 5 Bennett St., Harvard Square, wants to convert an enclosed swimming pool area to eight hotel rooms. The Harvard Square Advisory Committee meets the previous day to talk about the plan so it can advise the board. Watchable by Zoom video conferencing. (Note: A city calendar listing for this meeting incorrectly said it starts at 6:30 p.m.)