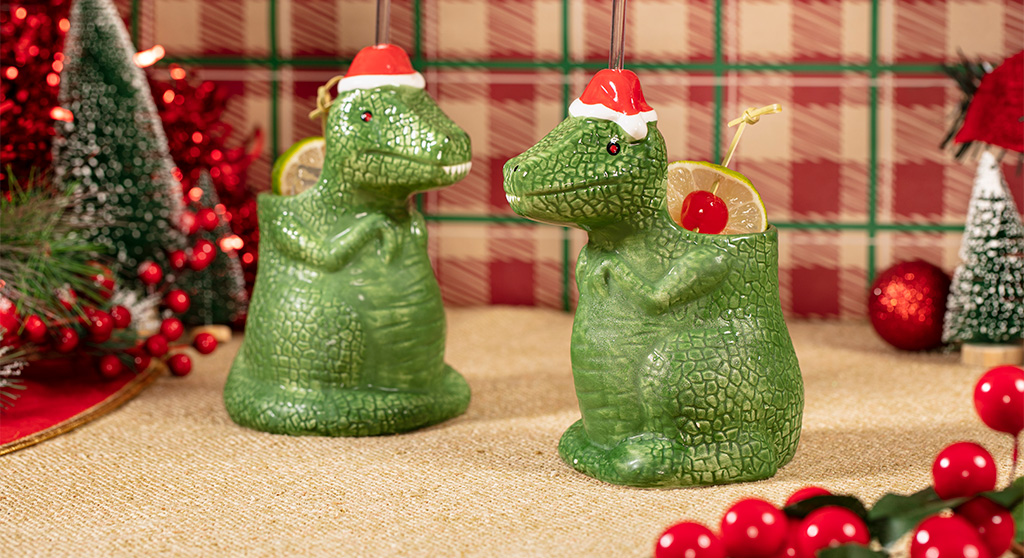 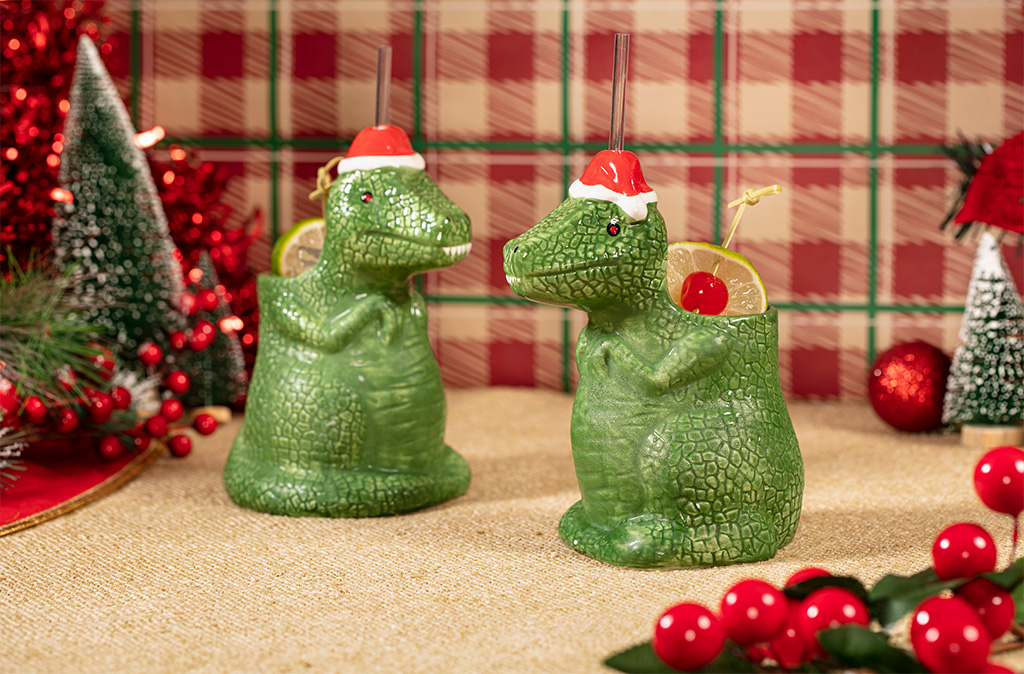 The Kimpton Marlowe Hotel has a new executive chef in Malden’s Adam Resnick, who will oversee food and beverage programming from seasonal menus at the Bambara Kitchen & Bar to in-room dining, corporate meetings and weddings. (The promotion arrives at roughly the same time as Miracle, the hotel’s Christmas-themed pop-up lobby bar, back as of Friday and up through Christmas Eve: Look for mixologists in ugly Christmas sweaters serving drinks such as the Christmapolitan, SanTaRex and Bad Santa.) Resnick is a Kimpton veteran – he started at Bambara and has been executive sous chef for five years, interrupted by a 2014-2016 stint leading the kitchen at the chain’s Nine Zero Highball Lounge in Boston. “In a time when the pandemic has drastically impacted the restaurant industry, it was important for us to maintain consistency and stability within Bambara and Kimpton Marlowe overall,” said Joe Capalbo, Kimpton’s regional director of operations. “Not only does Adam craft some amazing menus and dishes, but his leadership and presence in the kitchen have been a positive influence for many years.” In a Nov. 10 email, Resnick said he grew up in Newton “fishing and clamming in the summer … and making challah and fresh-baked cookies with my mother and grandmother.” Recent travels to Israel, Italy and Japan will be influencing menus at Bambara, he said, starting with something inspired by the hummus and homemade pita he encountered in Jerusalem.

Mamaleh’s is baking with Flourish 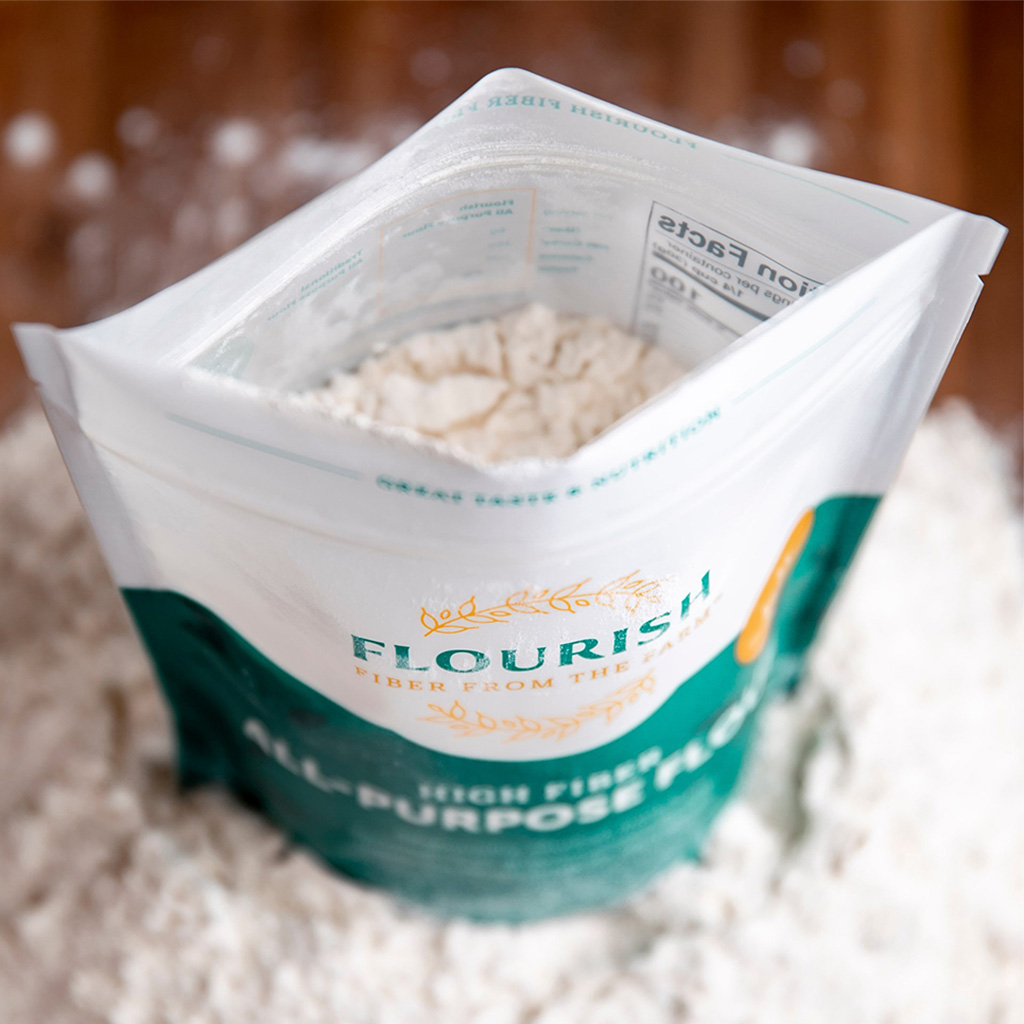 Banana muffins, tahini cookies, challah, chocolate cake and some hand pies and pies by the slice are just a bit less sinful at Mamaleh’s Delicatessen as of this month – the modern Jewish deli in Kendall Square says it’s switched to baking them with Flourish Flour, a high fiber, low-net carb, all-purpose wheat flour made by a Boston company. The flour supports good digestive and immune health but delivers the same taste and texture on the Mamaleh’s treats, according to a Nov. 5 email, and sales of items made with Flourish brings a donation to Boston’s Project Bread to fight child hunger. The flour is also available for purchase at the delis pantry section at $8 per 2-pound bag. 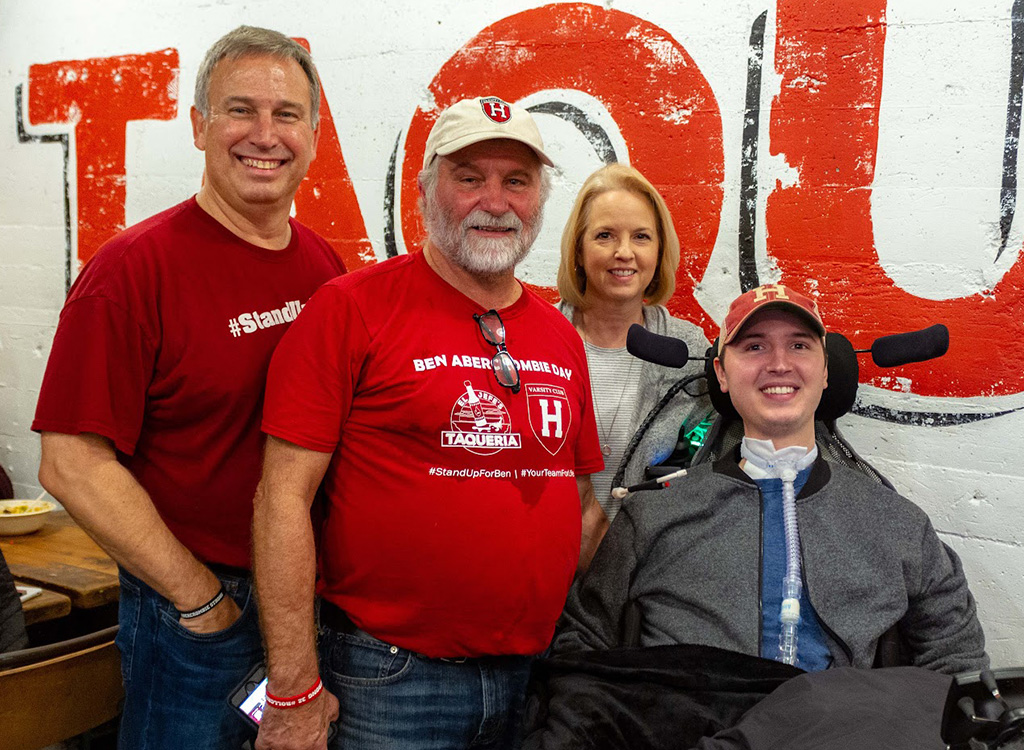 El Jefe’s Taqueria plans its fourth annual Ben Abercrombie Day for Dec. 7, when all proceeds from in-restaurant sales, online orders, delivery orders and tips from 8 a.m. to 4 a.m. go to The Abercrombie Fund, benefiting the first-year defensive player for Harvard football whose very first tackle resulted in a paralyzing spinal cord injury in 2017. The first three Ben Abercrombie Days raised $78,000; El Jefe’s owner John Schall says he expects recorded-breaking totals this year. (Online gift card sales from Dec. 5-11 will also be donated.) “He is such a fighter, and the least we can do is stand by his side and honor his determination and spirit,” Schall said of Abercrombie.