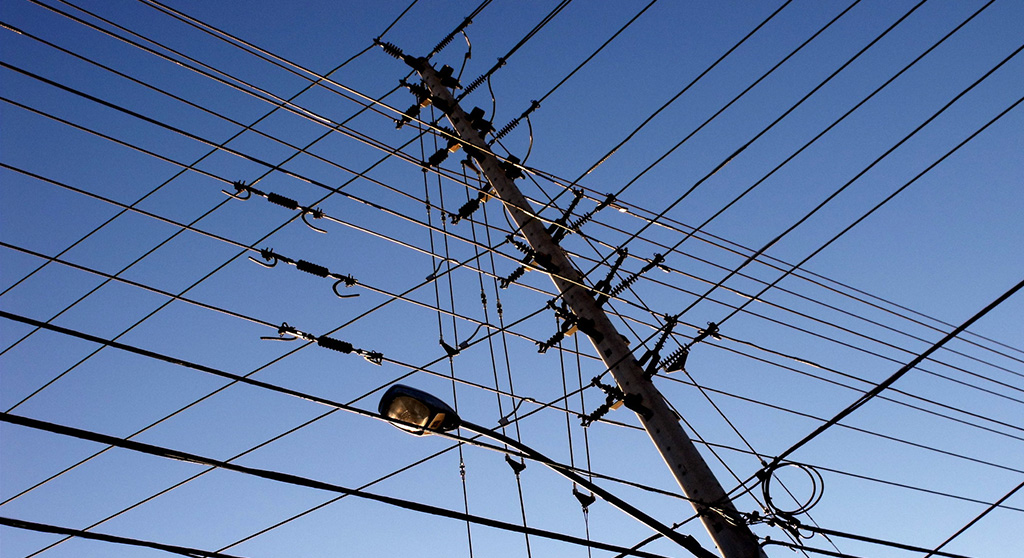 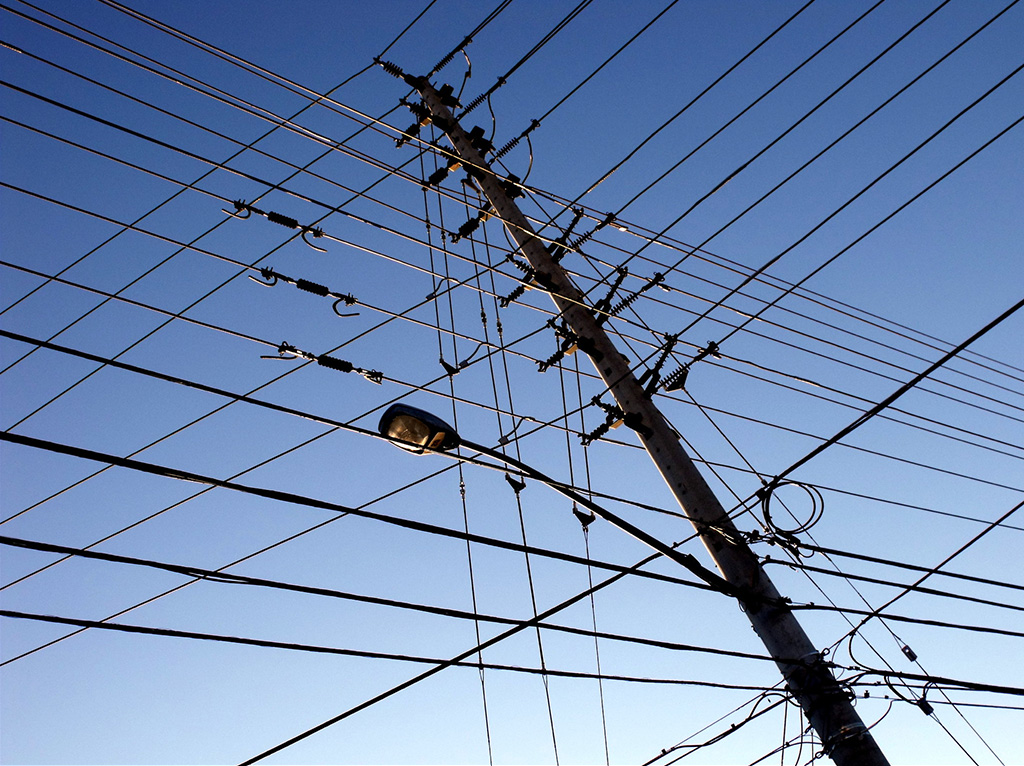 City Manager Louis A. DePasquale signed a contract with CTC Technology on Oct. 8 to perform a municipal broadband feasibility study for the Cambridge. This represents an unqualified victory for Upgrade Cambridge, our allies on the City Council and for all of us, the thousands of Cambridge residents who, over the past three years, have expressed their desire for municipal broadband. CTC, who authored an excellent study on Digital Equity in Cambridge, is eminently qualified to do this work.

Last spring, this seemed an unlikely outcome. The city had released a request for proposals that called for a confusing exploration of options for what it termed “21st Century Broadband.” This led to a painful confrontation between the council and the manager, with the manager insisting that this was the feasibility study the council had called for and the council, pointing to the plain words of the RFP, telling him it wasn’t. In response, the city issued a clarification that stated, in part, that the “interest in business models is limited to those in which the city retains ownership of the infrastructure.” Because this was a purchasing process, the city’s subsequent discussions with vendors was secret. It was not until the city released the signed contract in response to a public records request in December that Upgrade Cambridge was confident that the manager had actually conceded.

While this is a victory to celebrate, our work continues.

A feasibility study is an industry term of art for a fact-finding exercise into the costs, revenue, financing and business models for building a municipal broadband system for Cambridge. Its purpose here is to present facts and options for the city to decide if it wants to pursue municipal broadband and, if so, how to go about it. While the plans for this study are reasonable, the way they come together tilts the playing field against municipal broadband. Most importantly, the council needs to set expectations about the decision-making process now.

The contract specifies that the first phase of building broadband should be targeted at digital equity, specifically Cambridge Housing Authority properties. This social justice investment is a proper focus, and it is an investment in the sense that one assumes that broadband would be free or heavily subsidized. But the financial analysis assumes that anything built would be cost-neutral or revenue positive within 10 years. This goal will be difficult or impossible to meet if the city, as it should, forgoes revenue early on for social justice reasons.

But Cambridge is far from ready for these decisions. Normal policy issues go through long cycles of discussions in Cambridge, involving city staff, the City Council and residents. Because of the manager’s obstruction on broadband, none of that has happened. When CTC finishes its report, the city will be faced with a series of complex financial and policy decisions. Should we create a “municipal light plant” entity for broadband? Should financing follow the model of schools and be simply bonded out, or should the city engage in some public/private partnership or other financial engineering to mitigate risk? How will the future of municipal broadband be overseen and governed?

Rather than deal with substance, the council has been forced to spend its energy on the process required to get the city manager to move broadband forward. CTC’s timeline suggests that the city will have a “decision point” next fall, a few months after the current city manager’s contract expires. What is a new city manager still working on understanding Cambridge supposed to do with this? How will they respond when they look around to their staff for help and find only one person, city chief information officer Pat McCormick, with relevant subject matter expertise, and no hint of a process to follow? It is incumbent on the council to start working now to help ensure the success of the next city manager by building a solid foundation on this vital issue.

Upgrade Cambridge was formed in 2018 to advocate for municipal broadband.