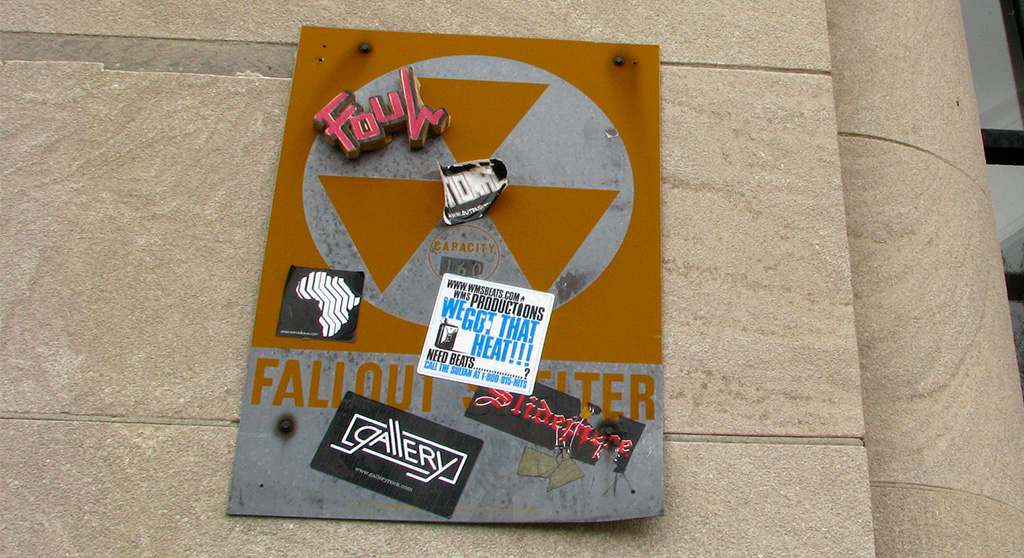 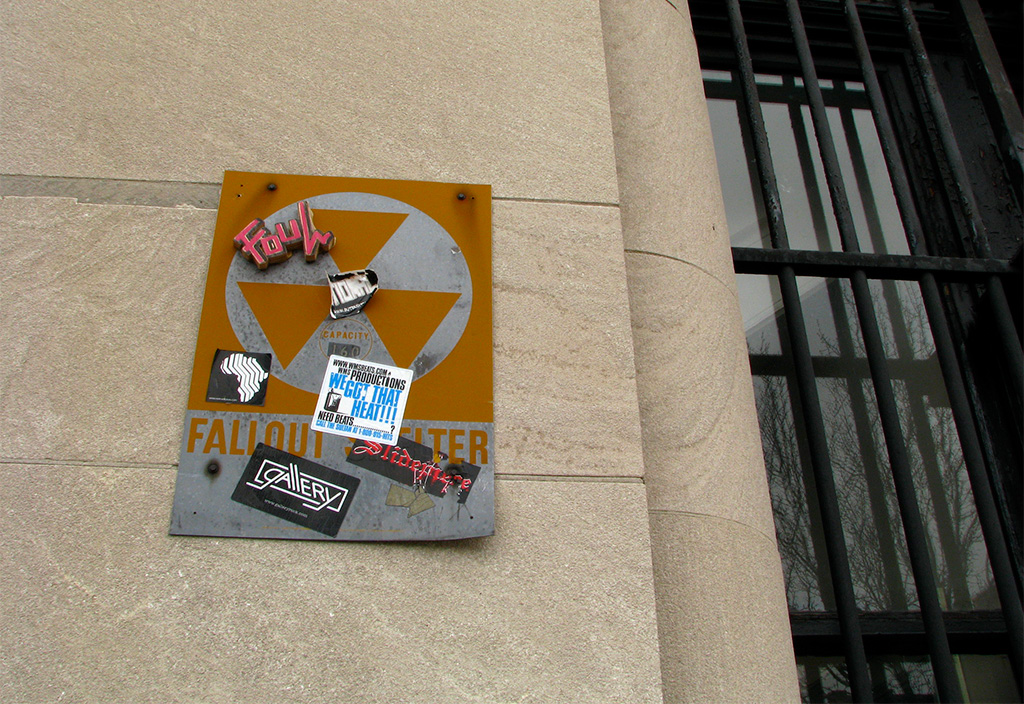 A curiosity dating from the Cold War of the 1950s was unearthed Tuesday as Covid school anti-maskers renewed their efforts in the state’s Appeals Court.

Along with every “political subdivision” of the state, Cambridge is supposed to have an organization for civil defense – but the local one is defunct, first assistant city solicitor Megan Bayer told a judge.

In putting in place a citywide indoor mask mandate, the city manager was acting under the authority given by the state’s Civil Defense Act, Bayer explained, only to be halted by associate justice Joseph M. Ditkoff, sitting alone to hear arguments in the case. “It seems like the Department of Civil Defense of Cambridge would have to be involved to invoke the CDA,” Ditkoff said.

Cambridge’s municipal code has “an ordinance that does establish an emergency management department that … falls under the authority of the city manager. That department has not been staffed and doesn’t regularly take any action in the city,” Bayer said. “Just like the Civil Defense Act itself, it has so infrequently been invoked since its enactment in 1950 [that] the need for the local civil defense body … has not been a pressing need.”

“So that hasn’t been in place, although the power is there. In the absence of that, it falls under the authority of the city manager as the chief executive – he vests authority under Section 13 of the Civil Defense Act,” Bayer said.

The city’s Historical Commission seemed to offer a different perspective in a Wednesday email.

Cambridge’s Civil Defense Agency was established in 1951 and reorganized as the city’s Emergency Management Department in 1984 to “reflect a change in emphasis from responding to nuclear threats to dealing with manmade and natural disasters,” said Charlie Sullivan, executive director of the commission. (Nuclear war was enough of a concern in 1982 for city councillors to hear an unpopular plan for Cantabrigians to flee a blast by driving 100 miles west to Greenfield. “A spokesman for the Cambridge Civil Defense Agency, who refuses to be identified, says that preparations in the city ‘are in limbo,’” The Harvard Crimson reported.)

In 2010, Emergency Management was folded into the Fire Department’s Emergency Preparedness and Coordination office and ceased to exist as a separate department, Sullivan said. He cited the city’s 1983-1984 and 2010-2011 annual reports and coverage in the Cambridge Chronicle.

As of Saturday, the state government’s page on emergency preparedness laws and regulations still links to the Civil Defense Act of 1950, which was cited by Gov. Charlie Baker in August 2020 to declare a Covid-19 state of emergency. Its Section 13 says that “each political subdivision of the commonwealth is hereby authorized and directed to establish a local organization for civil defense in accordance with the state civil defense plan and program [and] shall have a director” appointed by the city manager. State law laying out the powers, rights and duties of a city manager also doesn’t seem to explicitly provide for the city manager serving as the local head of civil defense.

The act was revised in subsequent years, and a Senate bill sometime after 1968 sought to allow the city manager to designate an existing city or town department as a civil defense agency and an existing department head to lead it. That language doesn’t exist in the law posted by the state.

Locally, councillor Quinton Zondervan noted in May 2020 that the “pandemic has caught us completely unprepared” given an emergency management code “originally written in preparation for wartime [that] lacks specifics around pandemics.” But an order seeking to amend it to provide for shelter for the unhoused was referred to committee and never debated. “I haven’t given up on this effort,” Zondervan said.

CommonWealth magazine’s Bruce Mohl called Baker’s use of the 1950 act a bit fuzzy, “relying on a 70-year-old state law that was clearly not written with the coronavirus in mind.”

“Baker finds himself shoehorning 2020 concerns about social distancing, contact tracers and nonessential businesses into a 1950 law preoccupied with military threats and nuclear fallout shelters,” Mohl said in his analysis.

The city manager’s role – apparently leading civil defense as the boss of the acting fire chief who oversees the department into which the remains of Cambridge’s Civil Defense Agency was folded more than a decade ago – seems blurry as well in what the state presents as law.

Meanwhile, the anti-mask arguments and municipal arguments in defense of school mask mandates were heard and would be adjudicated “as quickly as I can,” Ditkoff told those attending the hearing. “Though it’s obviously a lot to take in and will take some time.”