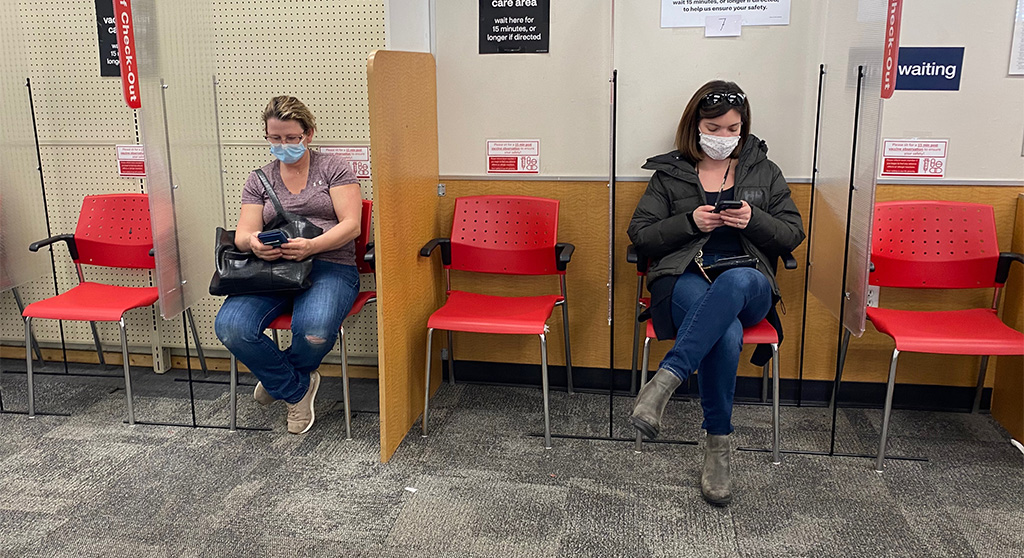 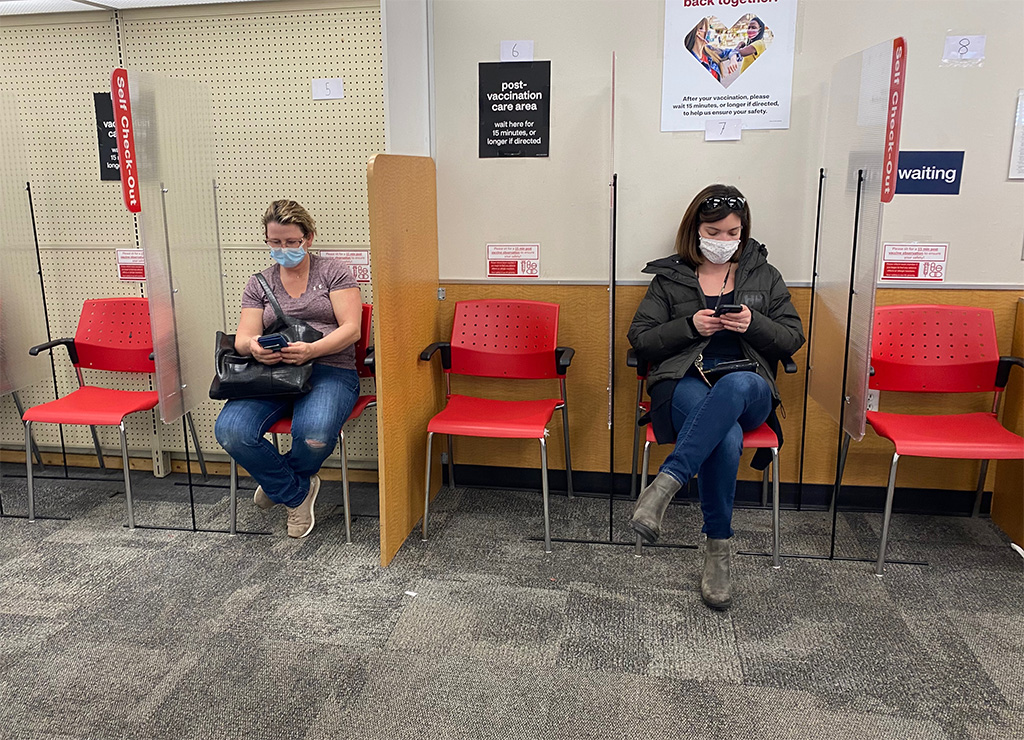 Cambridge will add a fifth Covid-19 testing site next month, expecting a return to high demand for tests around the February school vacation period. The additional location at the Christian Life Center, 85 Bishop Allen Drive, Central Square, was used for testing until last summer.

City Manager Louis A. DePasquale announced the new site at Monday’s meeting of the City Council, saying it would be open temporarily from 11 a.m. to 3 p.m. for four Saturdays: Feb. 12, Feb. 19, Feb. 26 and March 5. Meanwhile, the hourslong waits for walk-in tests have ended at the city’s other three test sites – the CambridgeSide mall in East Cambridge on Mondays and Thursdays; St. John the Evangelist Church, 2254 Massachusetts Ave., North Cambridge, on Wednesdays; and an empty business space at 50 Church St., Harvard Square, on Sundays. In addition, an agreement with CIC Health provides tests by appointment seven days a week at its office at 295 Third St., Kendall Square.

The tests are free and open to anyone who lives and works in Cambridge, and there is no requirement for identification.

While the city is providing more testing, the rapid fall in Covid-19 infections in less than two weeks led councillors to ask when the virus would become “endemic,” or part of everyday life, rather than a “pandemic,” or an emergency. Chief public health officer Derrick Neal and his staff cautioned that it won’t be soon.

Neal called the drop in cases “like going from 150 miles per hour to 100 miles per hour” – in other words, still very high. Infections will probably continue to decline for now, but “as long as there are large numbers of unvaccinated people worldwide, there are opportunities for the virus to mutate. Will future variants of concern be more transmissible or cause more severe illness than omicron or delta? We don’t know,” he said.

“The phrase pandemic to endemic is an acknowledgement we can’t defeat Covid,” he said. “Covid will become an endemic disease. This means that it will be with us indefinitely.”

It’s “too early to discontinue measures that have been put in place to fight omicron,” Neal said, referring to the highly contagious variant that has driven the latest surge. “That’s getting the vaccine if you are eligible, social distancing, that’s masking up, and using the hygiene practices that we talked about for roughly two years. Cases are still higher – still higher than they were in any other previous surge we had in Cambridge.”

Though the number of new Covid-19 cases has plunged, hospitals continue to be “challenged” statewide and in Cambridge, Neal said. The combination of staff shortages and more patients, both with Covid and with other serious illness, has left hospitals with few available beds. Neal said nine National Guard soldiers have been assigned to Cambridge Health Alliance’s hospitals in Cambridge and Everett to help.

Meanwhile, the city is still working on surveying its employees about their Covid-19 vaccination status. The workforce vaccination issue has been a flashpoint between city councillors, who want to mandate vaccination for employees, and DePasquale, who doesn’t. Until now, the city also hasn’t wanted to ask whether a worker is vaccinated.

An anonymous survey will go out this week to employees, DePasquale said. But under questioning from Mayor Sumbul Siddiqui, it seemed the launch might be less certain. Siddiqui pointed out that staff described to her as a “very basic survey” had been discussed last summer and in December. “I’m happy it is under way. My question is what is the turnaround time for that?” she asked.

“We have been finalizing some of the logistics related to the survey,” was the answer from communications and community relations director Lee Gianetti. “Sometimes the simplest tasks can take a little bit of time … we are large and complex organization.” Siddiqui also didn’t get a definitive answer when she asked how long employees would be given to submit answers.

The city held vaccination clinics specifically for employees Jan. 12-13, where two workers got their first dose, one got a second dose and 52 got boosters, DePasquale said. “We’ll continue to work to educate our staff on the experience of receiving Covid-19 vaccines and booster doses,” he said.