‘The Worst Person in the World’: Is it so terrible to decide what you want and act on it? (It can be.) 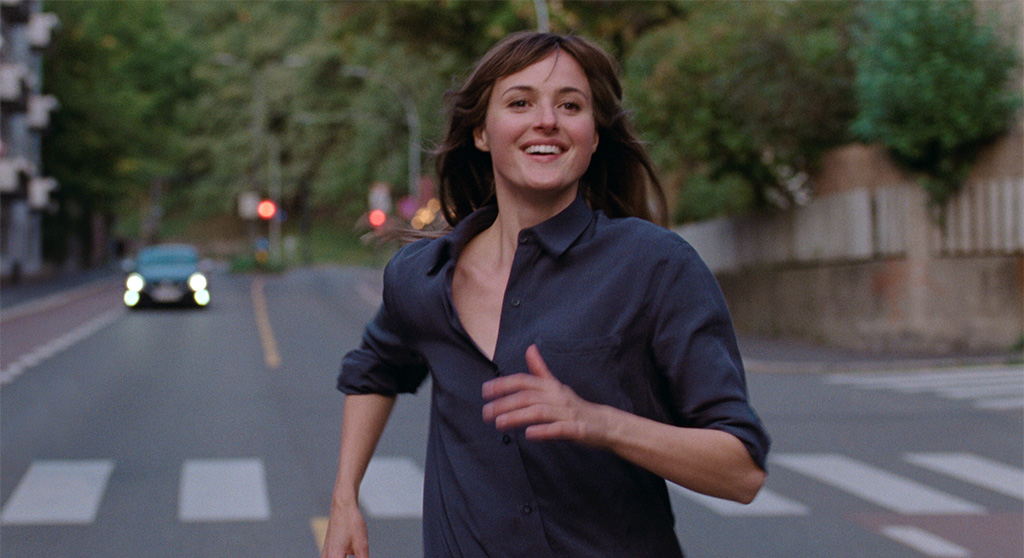 ‘The Worst Person in the World’: Is it so terrible to decide what you want and act on it? (It can be.)

Norwegian director Joachim Trier rounds out his Oslo Trilogy with this engrossing tale about a young woman struggling to define herself in the world. Like the other two entries in the series, “Reprise” (2006) and “Oslo, August 31st” (2011), “The Worst Person in the World” unfolds in the same urbanscape and is an inward-focused, emotional journey. Trier’s bookend is meted into 12 neat chapters with titles such as “Cheating,” “Bobcat Wrecks Xmas” and “Oral Sex in the Age of #MeToo.” We settle in with Julie (Renate Reinsve, who pretty much is everything to the film’s success) as a med school student who switches to psychology, then decides she wants to be a photographer. She ends up working in a bookstore and, because of her passion for art and photography, meets Aksel (Anders Danielsen Lie, who starred in the other trilogy chapters), a renowned graphic novelist (think “Fritz the Cat”) with a cult following. He’s a decade or so her senior, but they become lovers and move in together. It’s a cozy, coddled existence initially, but living in Aksel’s shadow tugs on Julie’s sense of self. When she meets a young barista named Eivind (Herbert Nordrum) who’s also in a relationship, there’s an undeniable, immediate spark between the two.

How the dynamics play out within and between two couples is nothing too dramatic – certainly nothing worthy of the harsh title. One gets diagnosed with terminal cancer, another becomes an Internet for blogged pontifications about blow jobs and a third, learning that she’s a scant 3 percent indigenous (Sámi) becomes a climate change zealot. Other than that, mostly what fills the screen is the pain of longing and the uncertainty of tomorrow. There is one jarring bit in which Julie consumes hallucinogens as daddy issues manifest themselves in a unique and shocking fashion: a hurled bloody tampon. The best scene, however, and a neat trick by Trier, has Julie jogging through the streets of Oslo en route to meet Eivind, and every person, car and bird is held motionless; cyclists in mid-crank are frozen as she weaves around them, seemingly unaware or uncaring of their paused state, and it’s here that we get to measure the moral fortitude of our heroine; if Julie truly was the “Worst Person in the World,” clearly she would have stopped and pilfered cash from the wallets of some of the more well-off Oslovians.

Trier and his trilogy writing partner, Eskil Vogt, navigate time and emotional transitions seamlessly, and how the film ends is a smart, subtle twist that brings Julie’s odyssey full circle. There’s no grand drama to it, but it does feel hauntingly apt. “The Worst Person in the World” was named this week to the Academy’s list of Best International Film nominees, a loaded lot that packs more punch than the Best Picture slate.