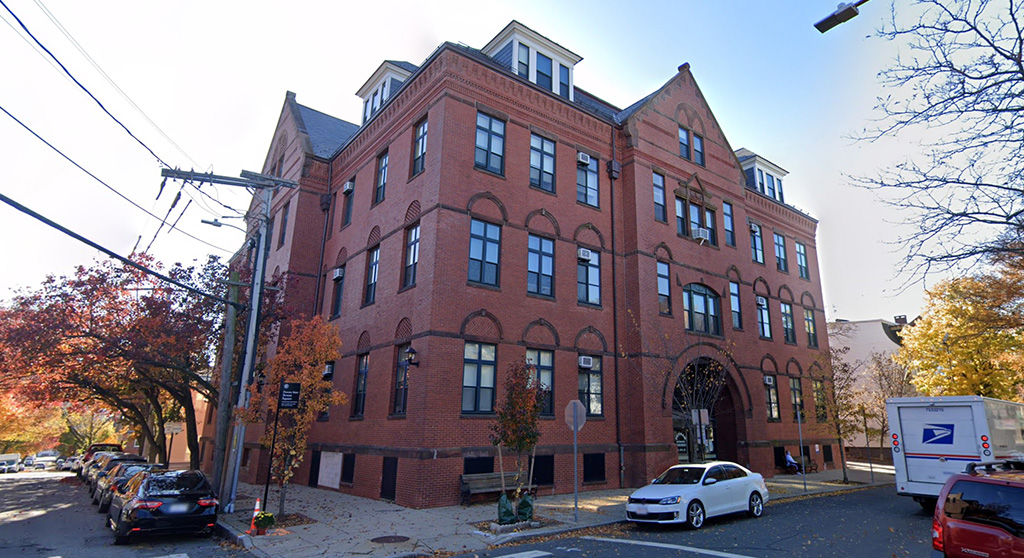 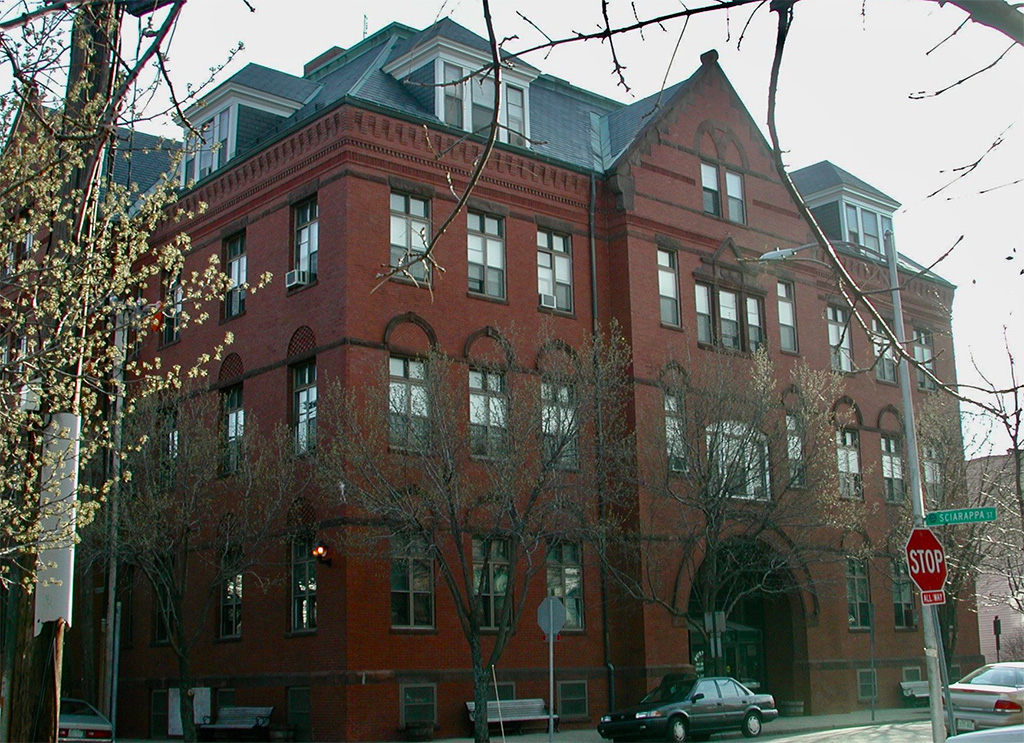 Affordable apartments for seniors and people with disabilities left untouched for nearly 40 years will be refurbished starting in July, according to MassDevelopment, the state’s development finance agency and land bank.

The agency has issued a $10.3 million tax-exempt bond to pay for renovations at the Putnam School Apartments, a 33-unit affordable-housing Cambridge Housing Authority building, and Silicon Valley Bank bought the bond, according to a Thursday announcement. Because the bond was bought directly as a private placement, the terms of the deal couldn’t be revealed, a spokesperson for MassDevelopment.

The 40,065-square-feet, four-story Queen Anne-style school building at 86 Otis St., East Cambridge, went up in 1890 and was converted into the Putnam School Apartments in 1983, and most of its units haven’t been updated since, according to MassDevelopment and the CHA.

The last resident of the building moved out in the fall and were relocated to other CHA developments in anticipation of construction, but they’re expected to return when the project is completed in February or March 2023, said Luis Vasquez, a spokesperson for the authority.

Bids for work estimated to cost $13.8 million went out last spring. It’s work the housing authority wouldn’t be able to pay for on its own, city officials said.

“Building and maintaining high-quality affordable units is one of the highest priorities in Cambridge, and we are only able to meet our goals with the help of our partners,” Mayor Sumbul Siddiqui said.

There are now 24 one-bedroom units and three congregate units in the Putnam School Apartments; plans show those will be converted into eight one-bedroom and two two-bedroom units for a building total of 32 one-bedroom units and two two-bedroom units. All will be affordable to households earning up to 60 percent of the area median income. The work will also address such things as mechanical, electrical, plumbing and ventilation systems; installing new heating and central air conditioning; replacing sanitary and storm piping, and sewer mains to the street; extending the sprinkler system into apartments; and completing upgrades to the fire alarm system and to kitchen and bath flooring, lighting, cabinets, counters, fixtures and appliances. Bond proceeds will also be used to convert bathtubs to walk-in showers to support aging in place.

In addition to the tax-exempt bond, MassDevelopment helped the state’s Department of Housing and Community Development with the approval of federal low-income housing tax credits that will provide approximately $7 million in equity for the project.

Modernizing affordable housing stock is the authority’s “No. 1 strategic goal” and relies on partnerships, CHA executive director Michael Johnston said, noting that working with MassDevelopment over the past 11 years has kept 1,150 units available in Cambridge.

In the past fiscal year, MassDevelopment generated investment of more than $1.9 billion in the state’s economy over 416 projects that included building or preserving 1,909 housing units. It’s MassDevelopment has provided financing through tax-exempt bonds for several Cambridge Housing Authority facilities, the most recent being April’s $18.7 million to help renovate and preserve the Harry S. Truman Apartments on Eighth Street in East Cambridge. In September 2020, it was an $8.1 million to help buy and renovate 78-80 Porter Road Apartments in North Cambridge; in June of the same year, it was a $30.5 million to help renovate and preserve Roosevelt Towers Low Rise, a 112-unit affordable multifamily rental housing facility in Wellington-Harrington, on the Somerville line. In the previous decade, it bonded $207 million for CHA work.

The Cambridge Housing Authority was established by state law Dec. 9, 1935, and now says it provides rentals and rent assistance to more than 7,000 low-income families, elders and disabled people.