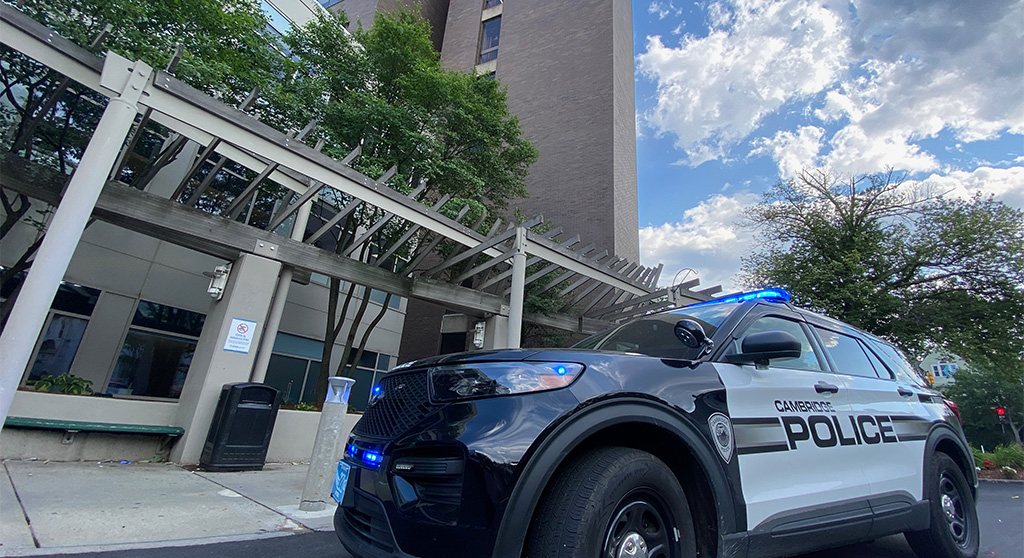 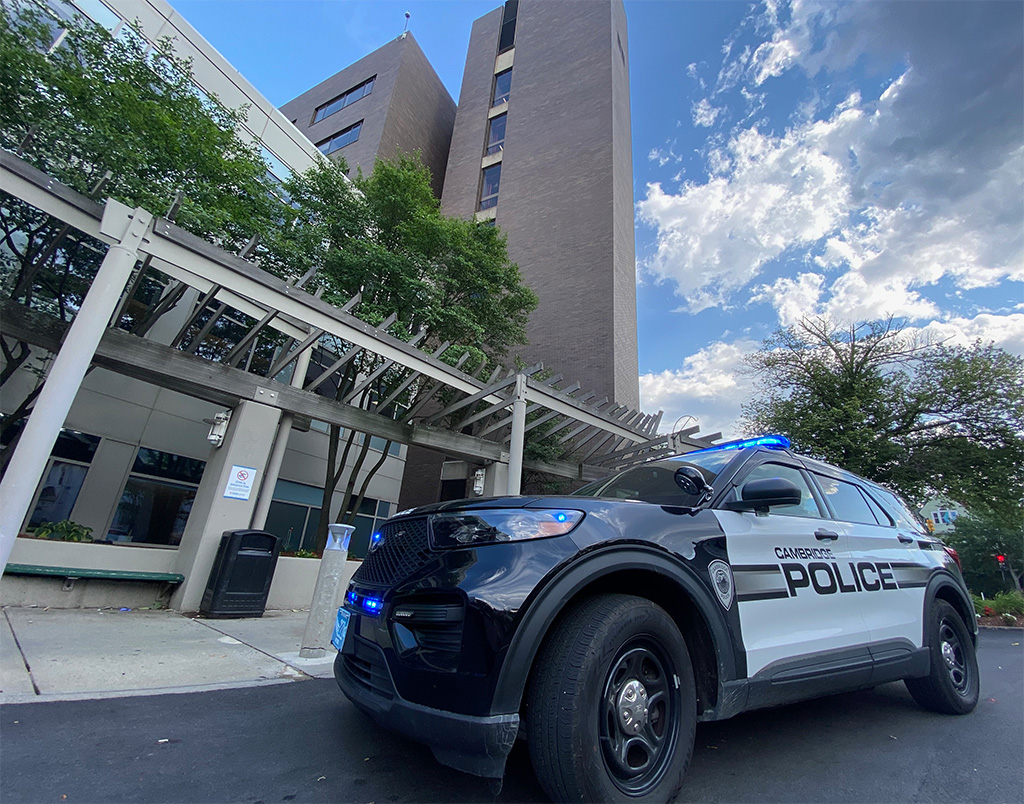 Cambridge Health Alliance suffered temporary outages of its information technology systems Wednesday that forced some patients to miss their appointments. Spokesperson David Cecere said the problems ended after “several hours,” and the system was operating normally by afternoon.

Asked the cause of the outages, Cecere said it was a “systems failure” and didn’t elaborate.

Cecere was also asked how widespread the outages were throughout the CHA system of two hospitals and emergency rooms, an urgent care clinic in Somerville, 13 primary care practices and three teen health centers. He didn’t immediately reply.

The problems caused more than inconvenience for Courtney Kelly of Cambridge. She said she had made an appointment last September, more than four months ago, for Wednesday at the gastrointestinal clinic at CHA’s Somerville campus. Not only did she take time off from work on Wednesday, she was required to test negative for Covid-19 one day before the appointment, which meant more time off from work.

When she arrived at the clinic at 6:45 a.m., she said, a staff member said that “all our systems are down, we can’t register anyone.” She received an identification bracelet with handwritten information, she said.

Around 7:30 a.m. she was given a gown. A worker inserted an intravenous needle in her hand and attached her to a monitor, giving her reason for optimism that her appointment would go forward, she said. On the other hand, “staff was visibly frustrated. They said, ‘This is like the old days’” and turned to paper with pens with their computers became unresponsive, Kelly said. She reported hearing staff members say they needed to call everyone who was scheduled and tell them not to show up.

Her appointment was canceled at 9 a.m., she said. She offered to wait longer, but staff members told her that doctors had decided it wasn’t possible to go forward with care, she said. As she left she saw that “other patients were leaving as well,” Kelly said.

Cecere said that “while we rescheduled some patients,” the offices providing inpatient treatment, primary care and specialty care “remained open as scheduled.” On Thursday, Kelly said no one had called to reschedule her appointment and she wasn’t sure when she would try again.

“I’m disappointed,” Kelly said.  “The staff there was kind and professional. They were also disappointed.”