DocYard brings on ‘El Father Plays Himself,’ Brattle has series on Mészáros and Poitier 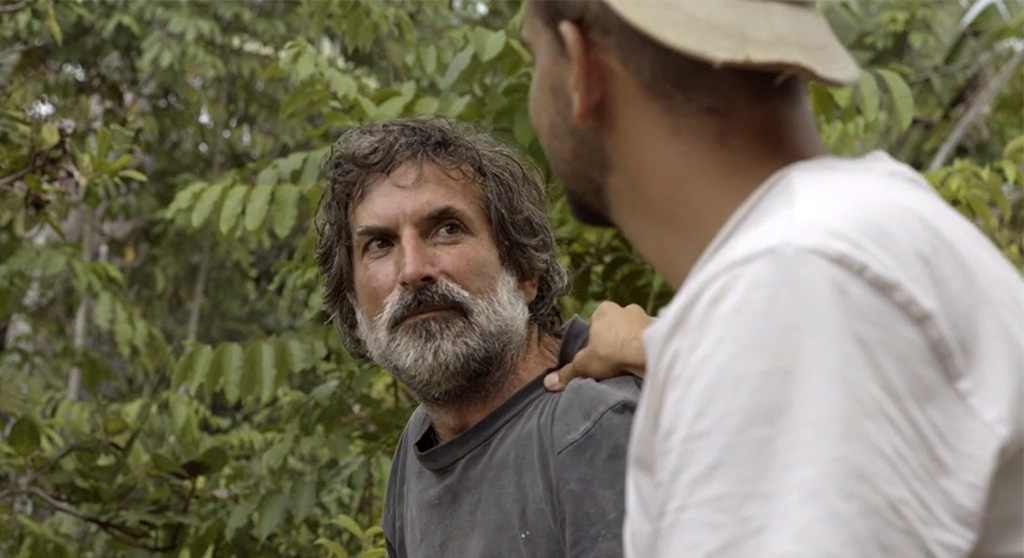 DocYard brings on ‘El Father Plays Himself,’ Brattle has series on Mészáros and Poitier

The DocYard is screening “El Father Plays Himself,” a film-within-a-film in which a daughter-in-law chronicles a father and son trying to make a movie together and how the work and the family fall apart. Director Mo Scarpelli will be live and in person Monday at The Brattle.

Also at The Brattle is “More of the Best of 2021,” with Jeymes Samuel’s stylish revisionist western “The Harder they Fall” starring Idris Elba, Jonathan Majors, LaKeith Stanfield and Regina King, delivering a knockout turn. Wednesday and Thursday, the theater plays tribute to actor, groundbreaker and civil rights activist Sydney Poitier, who died this year, with three films: “The Defiant Ones” (1958), co-starring Tony Curtis as the white convict he’s shackled to; Poitier’s big-screen debut, “No Way Out” (1950), in which he plays a black doctor treating two racists; and (on Thursday) Richard Brooks’ “The Blackboard Jungle” (1955). The Poitier series continues throughout the month of March.

Later in the week, The Brattle launches a retrospective of Hungarian New Wave filmmaker Márta Mészáros, whose body of work in the ’60s, ’70s and ’80s has been restored. This week it’s the coming-of-age tale “Don’t Cry, Pretty Girls” (1970) on Friday and Sunday and Mészáros’ 1968 debut, “The Girl” on Friday and Saturday. Also showing Saturday is Mészáros’ autobiographical diary trilogy, “Diary for My Children” (1984), “Diary for My Lovers” (1987) and “Diary for My Father and Mother” (1990).

The Somerville Theater keeps rolling along with its John Travolta-Nicolas Cage pairing series “Face/Off.” This Tuesday it’s Alan Parker’s “Birdy’ (1984) with a young Nic Cage and Mathew Modine as Vietnam vets, one of then emotionally unstable (Modine) with the other (Cage) out to guard his sanity. On the J.T. side of things it’s the dark 1977 disco hit, “Saturday Night Live.” Much will be said about Travolta’s moves on the dance floor and the indelible Bee Gees soundtrack, but the real engine of this modern classic is Karen Lynn Gorney as Travolta’s underappreciated dance partner.