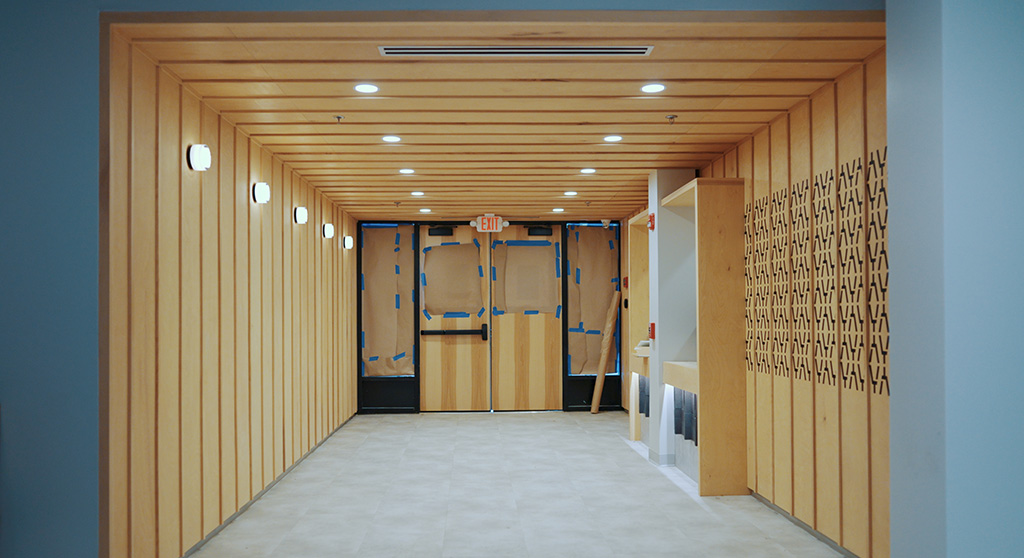 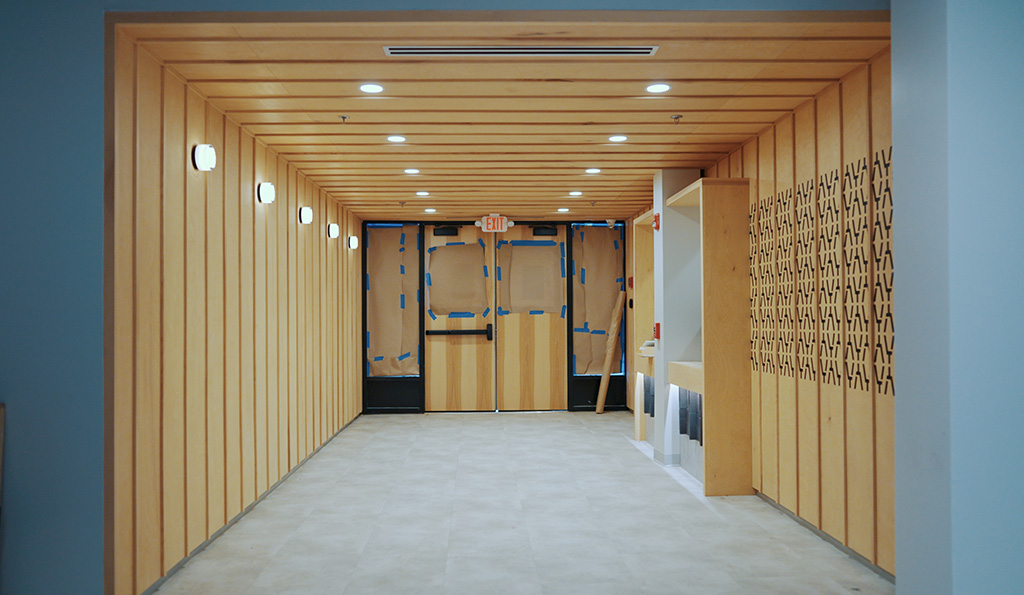 An annual city “impact fee” that would take 3 percent of all revenue from recreational cannabis shops was dropped Monday, with city councillors agreeing that the money would be of minimal help to the city while putting a significant hurt on a new class of small businesses.

Among the seven shops on the verge of opening since voters approved recreational pot in November 2016 are several whose owners “secured retail space two or more years ago in anticipation of offsetting their monthly rent with their monthly profits,” according to a council policy order. As a result of the pandemic and permitting and construction hurdles, those shops “have instead had to absorb two years’ worth of rent without any sales to offset these costs.”

The fee was intended to make up for “expenses and impacts” the city would feel from introducing a new kind of business, including on law enforcement, inspectional and permitting services, administrative, educational and public health services and even on its roads, “in addition to potential unforeseen impacts.” The order, filed by councillor E. Denise Simmons with amendments from councillor Quinton Zondervan, calls for the fee to be imposed only if there are actual additional expenses – and only after businesses get a six-month warning.

In its original form seen Feb. 28, Simmons proposed reducing the fee to 0.5 percent of revenue; after Zondervan used his “charter right” to stop discussion, the councillors joined to bring forward an amended version that took the fees to zero – not affecting a 3 percent sales tax, which will still be collected.

Northampton, in Western Massachusetts, had taken the same step on impact fees in January after Mayor David Narkewicz found that concerns about the costs of hosting pot shops “have not materialized.”

The Cambridge order asks the city manager to report back on whether there were costs found locally from having adult-use cannabis sellers, along with various other kinds of information on what it’s like to open a shop.

“We have not seen any real justification in the commonwealth so far for charging any impact fees,” Zondervan said.

State Rep. Dave Rogers has a bill pending that would clarify the inclusion of impact fees in the host community agreements needed to open pot shops, as some cities and towns were found to be exceeding their authority and negotiating sums far above the 3 percent they’re allowed. “Many of us in the state Legislature thought the law was pretty clear that it should not exceed 3 percent,” Rogers said Tuesday. His bill, which was set aside during the coronavirus crisis, would “make it crystal clear that communities can’t charge more.”

“What other businesses do we ask to hand over that kind of money?” Rogers said, referring to the 6 percent off the top from the combined local sales tax and impact fee. (In addition, the state charges a 6.25% sales tax.) “In most places, they don’t have any impacts beyond being just another store.”

Attorney, affordable-housing developer and cannabis shop entrepreneur Sean Hope supported dropping the impact fee, noting that the city had granted and extended a yearslong head-start to owners in the “economic empowerment” category (and now the “social equity” category) to help them succeed against corporate competitors. That could be undone if the fees were allowed to go on. “It was all focused on making sure that these empowerment businesses, these black and brown, veteran and women’s businesses, would be able to thrive,” Hope said. What the city and state take out of the businesses is “going to unknowingly make it so that most will open and not survive. This 3 percent gross doesn’t care whether a business is failing, doesn’t care whether a business has been paying rent for two and a half years, bleeding out, only to open. It is just a 3 percent tax.”