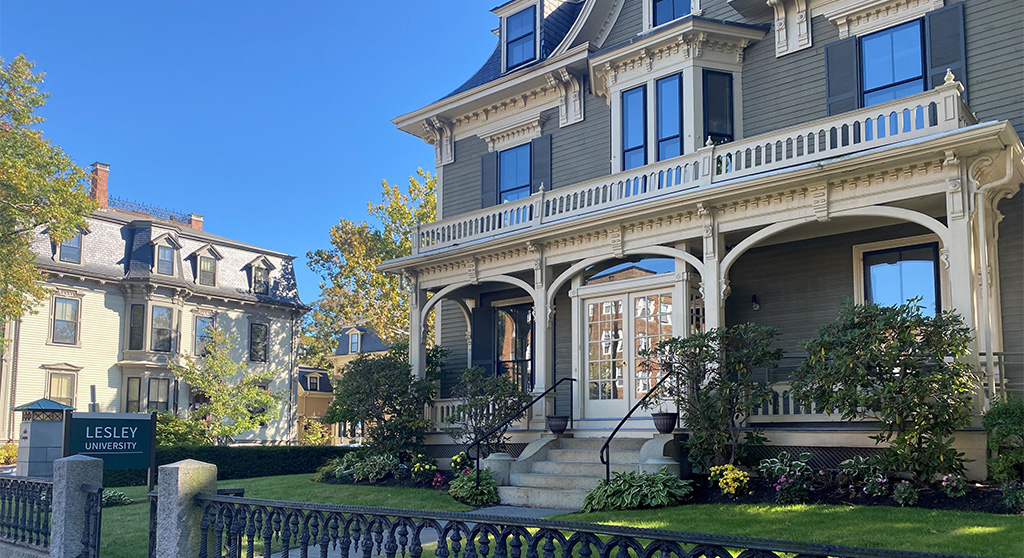 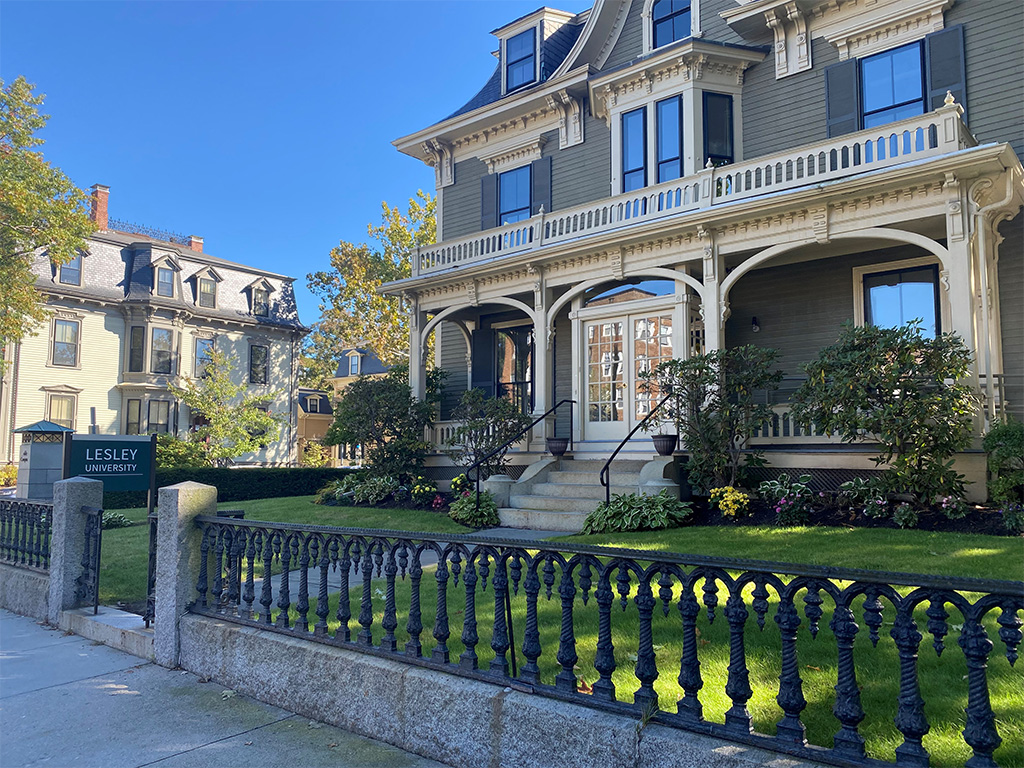 The Charles Saunders House is expected to become affordable housing after a sale to HRI from Lesley University. (Photo: Community Development Department)

Lesley University has agreed to sell a historic building at 1627 Massachusetts Ave. to Homeowners Rehabilitation Inc., a nonprofit builder of affordable housing in Cambridge. The nonprofit plans to buy the property with funding from the city’s Affordable Housing Trust, then renovate and expand it to create affordable housing, according to a Thursday email from the city’s Community Development Department.

The university will sell the house for less than it could get from a for-profit bidder, making it a gift of sorts to the city, Lesley President Janet L. Steinmayer said.

“Knowing how great the need is for affordable housing in Cambridge, Lesley University made a significant financial contribution by accepting a lower offer to help make this transaction possible,” Steinmayer said.

The home was built in 1862 between Harvard and Porter squares, in what is now known as the Baldwin neighborhood, and served as the home of a mayor of the era, Charles Hicks Saunders. Still known as the Charles Saunders House, it was used as Lesley’s admissions and visitor services center – then went on the block as part of Lesley’s three-campus renovation plan announced in October.

City councillors voted quickly for the city manager to look into the feasibility of buying Lesley property, including several small Victorian houses in the Baldwin neighborhood, primarily on Mellen Street.

They are historic, handsome – and inefficient for institutional purposes, Steinmayer has said. But in this case, a building will be returned to its original purpose: housing. And for lower-income residents, rather than a mayor.

“We think this is an excellent outcome, and that it is very fitting that this historic property, originally the home of Cambridge Mayor Charles H. Saunders, will be renovated and repurposed to serve such a critical need in our community,” Steinmayer said.

Mayor Sumbul Siddiqui began talks with the university in the fall upon hearing of its renovation plan, and she introduced the policy order to look at buying Lesley buildings for purposes ranging from prekindergarten facilities to green space and housing.

“Repurposing this historic building in a great location for affordable housing is the exact outcome that we hoped for,” Siddiqui said. “We need to continue to be creative about finding opportunities to provide more affordable housing in Cambridge, and this purchase is another step in the right direction.”

HRI has provided affordable housing in Cambridge since 1972; several of its projects have reused historic buildings. The nonprofit will begin planning for development of the property in the coming month, including holding community meetings and working with city staff, Executive Director Peter Daly said.

The purchase hasn’t been finalized, according to the Community Development Department.

The office building at 815 Somerville Ave., next to the Porter Square Galleria mall, was also marketed for sale by Lesley.