‘Hit the Road’: Steering into something big 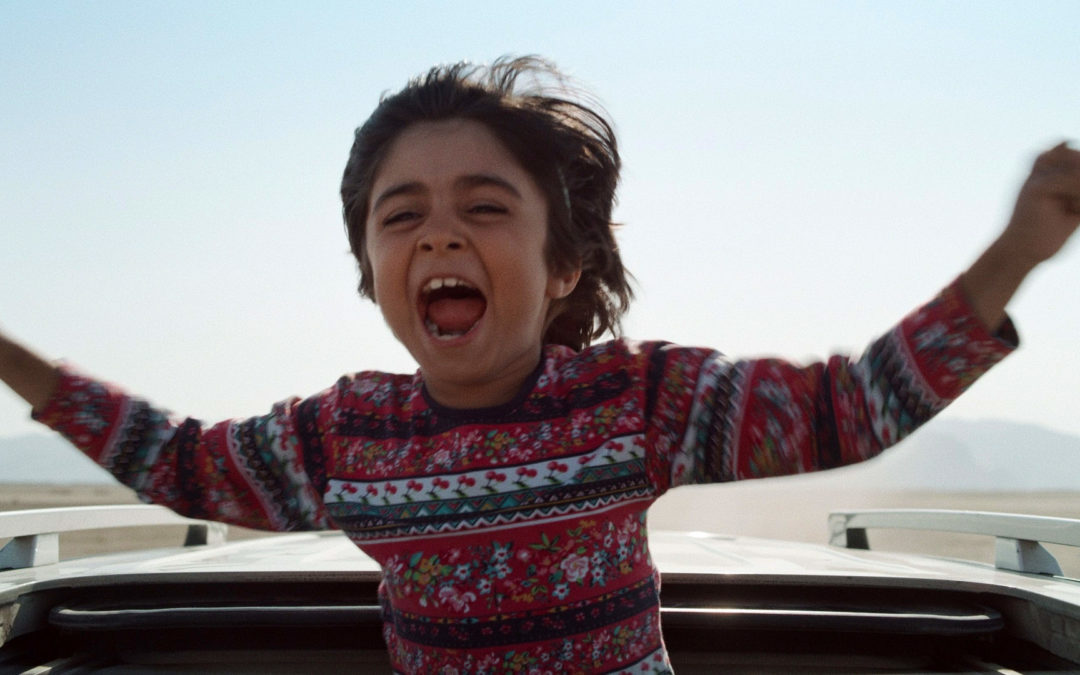 ‘Hit the Road’: Steering into something big

Iranian filmmaker Panah Panahi’s debut is right in line with the films of his father, Jafar, whose great dissident-leaning works include “The Circle” (2000), “Offside” (2006) and “The White Balloon” (1995), all in their own way measured jabs at Iran’s theocratic oppression of women. The Iranian government has the ability to review scripts and the work of films in progress and squash them along the way, or ban them, if they feel the final cut demeans or could trigger any kind of political action against the establishment. “The Circle,” about a group of women in jail for what we would consider jaywalking, was banned in Iran yet played arthouse venues everywhere else. Jafar Panahi was placed under house arrest in 2010 and prohibited from making films for 20 years, yet in 2011 we got “This Is Not a Film,” shot mostly on an iPhone from his apartment in Tehran. The document of his imprisonment starring a lethargic iguana was allegedly smuggled out of the country on a flash drive inside a cake.

Panah Panahi too cooks up something politically barbed in “Hit the Road,” though it takes a while to get where “Hit the Road” is heading. We begin with a semi-joyous car ride across relatively barren terrain where a not-quite-nuclear family partakes in raucous car karaoke. In the back seat, dad (Hasan Majuni) has a broken leg. Back there with him is his highly animated, highly mercurial 5-year-old son (Rayan Sarlak), with the older brother (Amin Simiar) up front clutching the wheel of the lux SUV and looking dour despite the seemingly festive mood. Mom (Pantea Panahiha) is up front too, perched in the passenger seat, trying to hold order as much as she can when younger brother flies off into one of his many impish snits.

We never get names, and in addition to the older brother’s defeated look there are small cracks of something bigger going on – that broken leg, a random SIM card, a sick dog in the way, way back and the revelation that the SUV was borrowed in desperate haste. Clearly this is not a fun-seeking family excursion or a bonding getaway to some desired destination, but a mission, if not a fleeing. To say more would be to ruin the mesmerizing enigma of a poignant and provocative existential odyssey that would make a great double bill with Kelly Reichardt’s “Meek’s Cutoff” (2010; and yes, the name refers to an ancestor of mine).

The cinematic renderings of the wind-sculpted landscape by Amin Jafari, who worked with Jafar Panahi on “3 Faces” in 2018, stun. The key to the film’s triumph, however, is the soulful performances by the all-in cast. Majuni casts his compassionate patriarch as a wounded old lion, while Panahiha conveys much with an angular face that has the same kind of ageless grace that has come to define Catherine Deneuve – and boy, can she bounce and hop when the music moves her. And of course the young Sarlak, whose mood swings from hellacious terror to teeming bundle of joy, buoys and underscores the dichotomy of bigger, bittersweet what’s-going-on. With his raw innocence, he doesn’t seem to be in on the what-and-the-why of their hie; he lives in the moment and, for the most, is the only one in the family focused on that dog in the back.