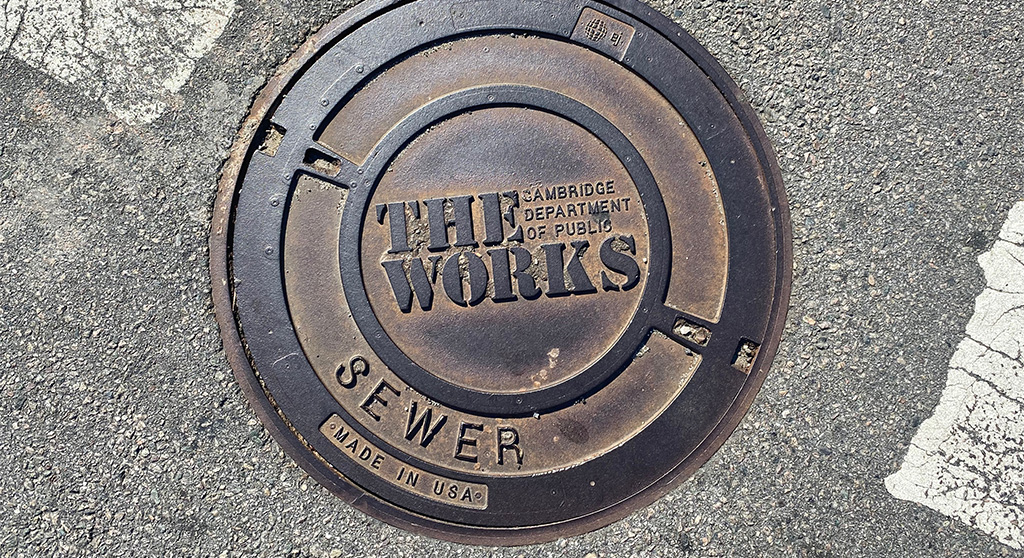 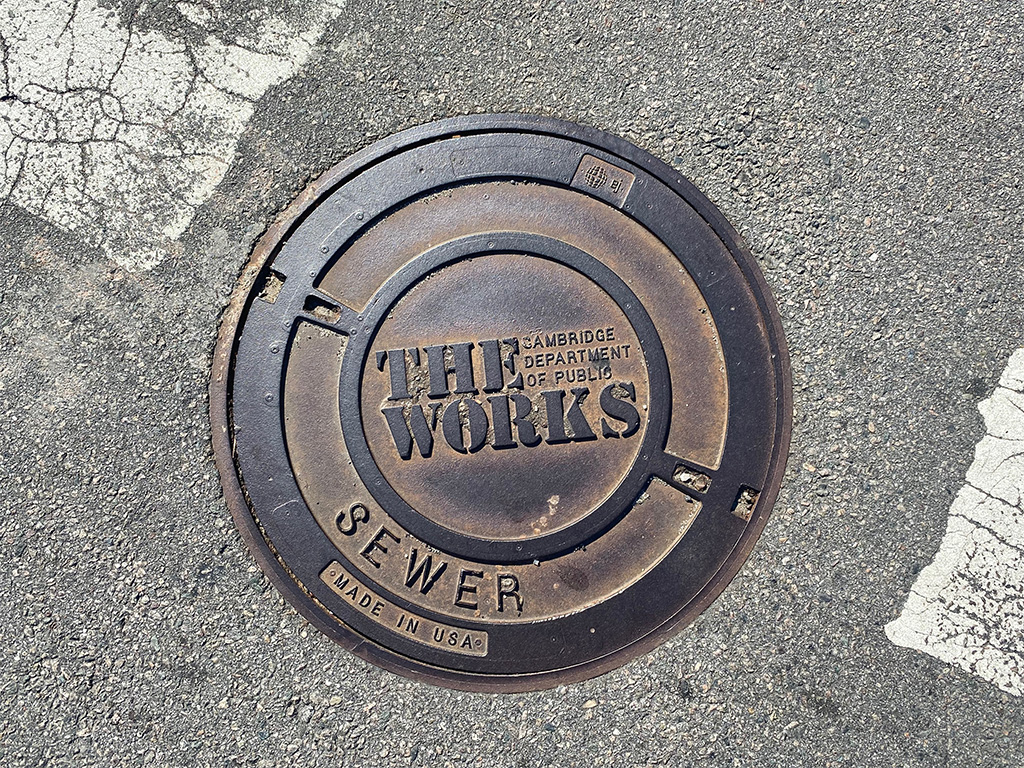 Cambridge will test its wastewater for influenza. (Photo: Marc Levy)

Cambridge already tests its wastewater for Covid-19, and now the city is adding testing for influenza. Biobot, the Cambridge company that has become a major U.S. provider of wastewater virus testing, has an agreement to analyze city sewage samples for influenza, Cambridge Public Health Department spokesperson Dawn Baxter said Tuesday.

Biobot will continue testing Cambridge sewage for Covid and will add influenza tests to the same weekly samples, Baxter said. The flu virus testing program will start this fall and extend into the early winter.

The influenza season in Massachusetts generally runs from October to May; masking and handwashing decreased cases in the first two years of the pandemic. Some doctors and public health officials expect a more severe season this year because of relaxed Covid precautions.

Another virus, polio, has shown up in sewage from New York City and three New York State counties after a man in Rockland County came down with the disease, causing paralysis. Health officials say polio, which spreads through contact with feces, usually causes no symptoms, so wastewater testing can show whether it’s circulating and endangering the unvaccinated.

The U.S. Centers for Disease Control and Prevention is restricting the distribution of testing components that are needed to detect poliovirus in sewage, Baxter said. Only public laboratories can get the materials, so Biobot, a private lab, can’t set up a poliovirus testing program. She said the state Department of Public Health, which operates the state laboratory, is “exploring the possibility of including regional samples [from Massachusetts] in the CDC’s polio surveillance program.”

A spokesperson for the state health department, asked about wastewater testing for polio and monkeypox, said sewage is being tested in Massachusetts only for Covid-19 “at this time.”

Polio has been declared eradicated in the United States, but an oral vaccine used in much of the rest of the world uses weakened, live virus that can circulate and, in some cases, strengthen it, scientists say. Although most people in the United States have been vaccinated, many with a different type of vaccine that uses inactivated virus, there are places where hostility and distrust of vaccines has resulted in relatively low polio vaccination rates. In the wake of the Rockland County case and the sewage data, health officials are urging the unvaccinated to get the polio vaccine.