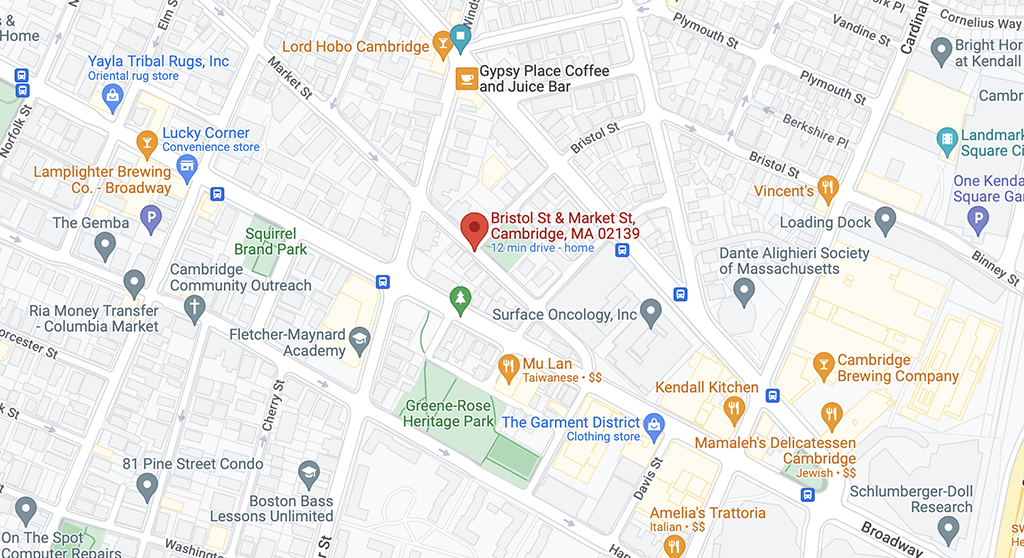 The year’s 11th gunfire incident was Sunday, police said, describing another case in which there are no known victims – similar to all of the year’s reported gunfire except for one in August in the Riverside neighborhood that left two teens injured. The Sunday gunfire was reported at Market and Bristol streets in The Port at around 1 p.m.

Tyrone Bruce, 24, Boston, was arrested Monday by Boston police in connection with the gunfire. He will face multiple charges out of Cambridge after a warrant was issued for his arrest, including armed assault to murder, discharging a firearm within 500 feet of a dwelling and assault with a dangerous weapon, authorities said.

Cambridge officers were “able to quickly determine that this was not a random act of violence and identify Bruce as the suspect wanted in relation to the shooting,” said Jeremy Warnick, director of communications and media relations for Cambridge police.

There were no known or reported injuries as police reported the incident a little more than a half-hour later, but six shell casings were recovered and one vehicle was damaged as a result of the gunshots, police said.

The most recent previous incident was Thursday, as recovered a handgun at Donnelly Field in the Wellington-Harrington neighborhood after an alert from its gunfire-detecting technology, ShotSpotter. There were no 911 callers, victims or arrests, police said.

While in past years most gunfire incidents were concentrated in The Port, this year they have been more spread out: Three in Cambridgeport or Riverside, two in East Cambridge and Wellington-Harrington and one each in Harvard and Central squares. This is the fourth in The Port in 2022. It took place in a residential area by the Arthur J. Shallow Playground; this year has also seen a gun found in Donnelly Field, shootings near Hoyt Field and a gunfire incident by Greene-Rose Heritage Park.

Anyone with information about the Sunday gunfire is asked to call (617) 349-3300 or make contact anonymously.