D.A.: Victim of November shooting remains in hospital, bullet lodged in his neck 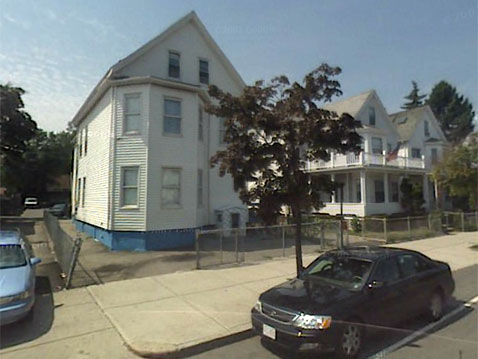 D.A.: Victim of November shooting remains in hospital, bullet lodged in his neck

An indictment has been made in the Nov. 11 shooting taking place at this home in Somerville. (Photo: Google)

There is an indictment in the Nov. 11 Somerville shooting that left a victim with a life-threatening wound to the neck, Middlesex District Attorney Gerry Leone said Friday. More than a month later, officials say the victim of the shooting remains in serious condition with a bullet lodged in his neck.

Dessin is scheduled to be arraigned Jan. 7 in Middlesex Superior Court.

Dessin shot a 28-year-old male downstairs tenant after a confrontation over the tenants’ party, wrote Auditi Guha in The Somerville Journal. Dessin’s family says the shooting was in self-defense. The victim was taken to Massachusetts General Hospital.

These charges are allegations and the defendant is presumed innocent until proven guilty, Leone said.

The prosecutor assigned to the case is Assistant District Attorney Chris Tarrant.