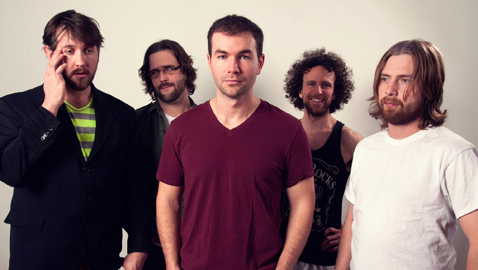 Fill yourself with folk at the campfire. Festival. The punctuation is not our fault – Club Passim in Harvard Square has grown this festival over the past decade to four days during the Memorial Day and Labor Day weekends without worrying too much about how the name reads in type. (Perhaps someday the campfire. Festival will have a schedule including the bands fun., moe., Portugal. The Man and Panic! at the Disco. Maybe even !!!.)

The idea is not to perplex grammarians but to develop talent and celebrate the local music scene, with organizers saying events typically blur the line between performer and audience member. “Performers sit in the room to watch other performers, and occasionally audience members get pulled on stage,” Passim says.

In addition to a lineup of some 40 individual performing artists and bands, the festival includes panels, including a free one from 10 to 11 a.m. Saturday on how bands can best use crowdfunding sites such as Kickstarter and Indiegogo. Panelists include singer-musicians Will Dailey, Sonya Kitchell and Chrissi Poland.

Art rock favorites Jaggery have been chosen to cap the weekend (although the festival continues Monday for the Memorial Day holiday) with a first-ever performance as a percussion-free quartet. That’s at 11 p.m. Sunday.

The all-ages festival as a whole starts at noon Saturday and Monday at at 1 p.m. Sunday.  There are $30 festival passes and $10 daily passes. Food at the 47 Palmer St., Harvard Square, club is available from Veggie Planet, which shares the space. 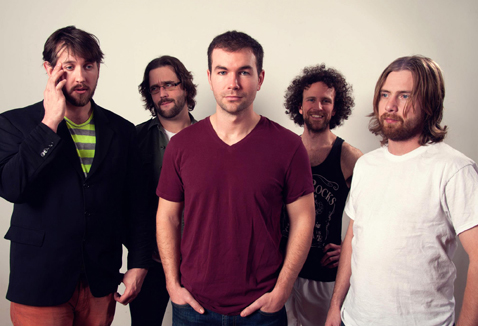 See The Interrobang put their mark on the local music scene. Speaking of punctuation and music, Cambridge-based aggressive alternative quintet The Interrobang begin their long-term residency at Radio in Somerville with a CD release show this weekend. In addition to introducing people to their social justice-inspired rock and potentially to the bands When Particles Collide (starting the night at 8:30 p.m.), The Susan Constant (taking the stage at 9:30 p.m.) and The Michael J Epstein Memorial Library (10:30 p.m.), the band will also probably have to explain what an interrobang is: the combination of question mark and exclamation mark at the end of a sentence or interjection. (As in “What!? You don’t know what an interrobang is?!”)  The four-band show and coincidentally linguistically teachable moment is at Radio, 381 Somerville Ave., Union Square, Somerville. 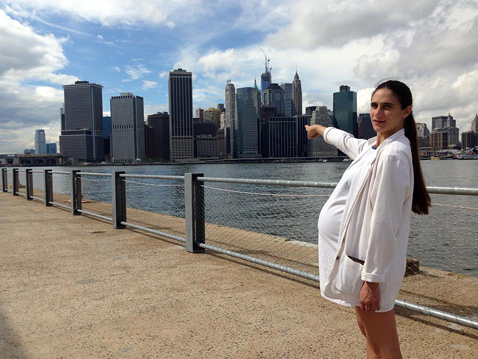 Experience the art of Something Very Specific. This gallery holds events and open hours through June 10, but launches this weekend with the artists – art, culture and technology graduate students at the Massachusetts Institute of Technology – on hand to talk about how they’re exploring “silence, ambivalence, non-knowledge and psychodynamic interaction.” In language that explains nothing but is certainly intriguing, the gallery is to featuring “diagrams for living, Sausage Tank, a signifying baseball cap and dynamic video displays.”

Something Very Specific launches with an opening reception from 6 to 10 p.m. Saturday. The gallery is at the former Salvation Army thrift store, 328 Massachusetts Ave., near Central Square. 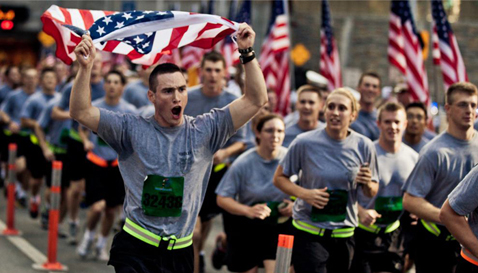 Help launch the ECBA Freedom Run. Called both a “super-patriotic summer jump-off” and “challenging trail race remix,” the ECBA Freedom Run takes place Sunday. The new 5K run (that’s 3.1 miles) is intended to be an annual event coinciding with the Memorial Day holiday. Race day registration takes place between 8 and 9:30 a.m.; the $40 fee includes a T-shirt that will be mailed, according to the East Cambridge Business Association, which is sponsoring with the Cambridgeside Galleria mall and race organizer Cambridge 5k.

How is it patriotic? Those who wear the most patriotic attire are eligible for prizes, and a portion of the registration proceeds are to go to the Glen Doherty Foundation, which focuses on helping special operations professionals transition successfully to civilian life.

it’s a “fun and easy route through East Cambridge, Inman and Kendall Squares,” organizers say, with music, craft beer and awards afterward. The run itself starts at 10 a.m Sunday at Canal Park.

Turn up The Walkmen at the end of a busy day. This New York indie band, now in their 13th year, starts the day with a performance at Boston Calling, the two-day music festival taking place at Boston’s City Hall Plaza. After playing there at 4:30 p.m., they pack up, drive across the river to Cambridge and set up for a 9 p.m. Sunday show at The Sinclair in Harvard Square.

The band has seven critically acclaimed studio albums. While not typical of the bulk of their work, the 2004 track “The Rat” made it to No. 20 on Pitchfork’s list of top tracks for the 2000s. And that’s No. 20 out of 500 freakin’ songs. Check it out – then hear it live (probably as a fake encore) at The Sinclair, 52 Church St., Harvard Square.