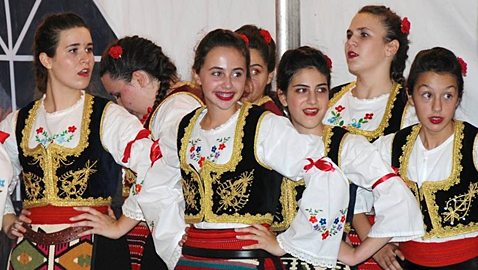 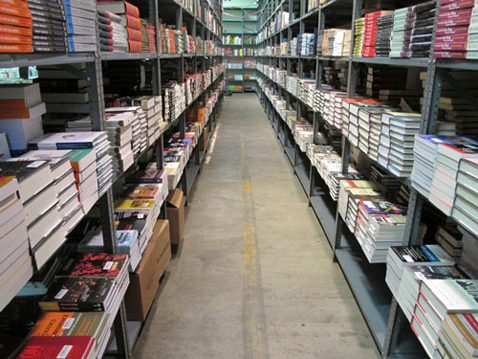 Shop the Harvard Book Store Warehouse Weekend. There will be 25,000 used, rare and remainder books available to buy at this sale at the Harvard Book Store’s 6,500-square-foot Somerville warehouse – but much more as well: for the literary set, chapbook giveaways, consultations with literary editors and staff from many of the best literary magazines and small presses in New England, including Inman Review and Harvard Review; for everyone, shopping with MBTAgifts and Ward Maps and Q’s Nuts, and Asian street food from the Fugu Truck. It takes place from 10 a.m. to 6 p.m. Saturday and Sunday at 14 Park St., Somerville. 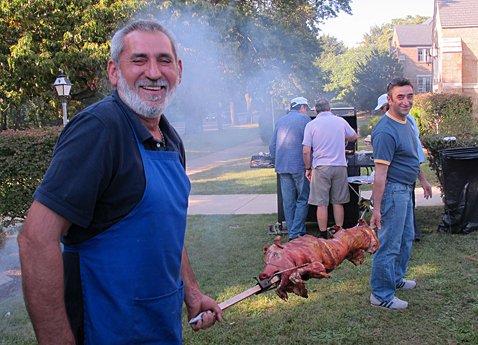 Celebrate Serbfest. This epic, two-day eighth annual Serbian Festival features live music, folk dance performances and traditional Serbian cuisine (and even church tours, video presentations and a photo exhibit with workshop), and neither the cuisine nor the music is anything to scoff at. You’ll get pork and lamb roasted on the spit; ćevapi (sausages), prebranac (vegan baked beans in onion and paprika sauce) and gibanica (cheese and egg pie), as well as palačinke (crepes with a choice of fillings, baklava and žito (wheat pudding with nuts and honey, served with whipped cream). And the music? It’s by the Tamburitza band Srpski Sinovi from Pittsburgh, accompanied by Chicago violinist Sreten Petrovic-Sreja, and folk dance ensembles Morava, from San Diego; Kolo, from Hamilton, Ontario; Gracanica, from Boston; and the St. Sava Church of Boston children’s folk dance ensemble.

See “Much Ado About Nothing” live or on film. Shakespeare’s romantic romp gets dual treatments in Harvard Square this weekend: free, open-air performances of the play presented by the Cambridge Arts Council and Fiasco Productions at 2 and 6:30 p.m. Saturday and 2 p.m. Sunday in Longfellow Park, to which watchers are urged to bring chairs, blankets and picnics; and the new version filmed by Joss Whedon during downtime from “The Avengers” and starring the Whedon Players – folks such as Nathan Fillion, Clark Gregg and Sean Maher, in addition to Amy Acker, Alexis Denisof, Fran Kranz and Jillian Morgese. It plays at 12:30, 3, 8:45 and 11 p.m. Saturday at The Brattle Theatre, 40 Brattle St., Harvard Square.

Learn and laugh at the (relatively) lightning-fast Ig Informal Lectures. The Ig Nobels (“honoring achievements that first make people laugh, and then make them think”) were presented Thursday at Harvard’s Sanders Theatre. Now the winning scientists give five-minute master classes to explain what they did and why they did it. The free half-afternoon of improbably funny, informative, informal, brief public lectures and demonstrations starts at 1 p.m. Saturday at the Massachusetts Institute of Technology’s Building 26-100, also known as the Compton Laboratories, at 60 Vassar St. (Video of the full awards ceremony is above.)

Have a sophisticated night with “8 Femmes.” You can have a free night of Gallic culture under the stars courtesy of the Massachusetts Institute of Technology – first, a performance by Snap Four, a jazz manouche group whose music has been called “engaging, delightfully rich and infectious,” then a screening of François Ozon’s sly musical comedy about murder, in French with English subtitles, with a who’s who of French leading ladies, including Fanny Ardant, Emmanuelle Béart, Catherine Deneuve and Isabelle Huppert. The music is at 6:45 p.m. Saturday and the film starts at 7:30 p.m., all on the Kresge Oval, the lawn at 48 Massachusetts Ave. by the Kresge Auditorium.