Five things to do this weekend: Oct. 5-6 (correction) 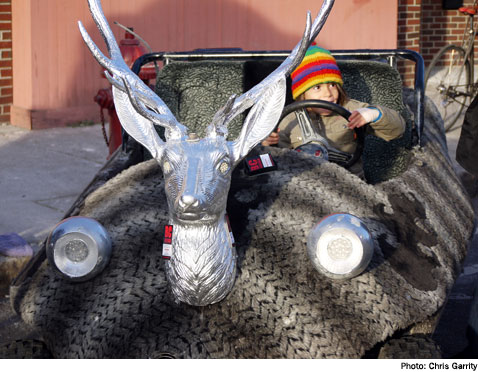 Five things to do this weekend: Oct. 5-6 (correction)

It’s usually a struggle to keep this list to a tidy five, and this weekend is no exception. But the most community-minded Cantabrigians will likely already know it’s time for Cambridgeport History Day (12:30 to 6 p.m. Saturday in Dana Park, eight blocks down Magazine Street from Central Square) and its demonstrations, activities, tours, accordions, Civil War encampment and firing of rifles, and culminating potluck; as well as to hold a St. Bartholomew’s Church Homecoming, with a service welcoming only its fourth rector since 1908 (and the first woman in the job) ending in a home-cooked reception meal (4 p.m. Saturday at 239 Harvard St).

But this weekend also offers a chance to …

See what the women of science fiction and fantasy are doing. The Etheria Science Fiction & Fantasy Film Festival returns to present the best in emerging female science fiction and fantasy filmmakers, including a documentary about Bob and Kathy Burns, prop collectors and “goodwill ambassadors of science fiction and horror”; a short films program; and screening of “Best Friends Forever” a post-apocalyptic road trip buddy film and dark comedy by the actress and writer Brea Grant. It all starts at 4 p.m. Saturday at the Somerville Theatre, 55 Davis Square. Passes for the entire day are $20, tickets by event are $12. 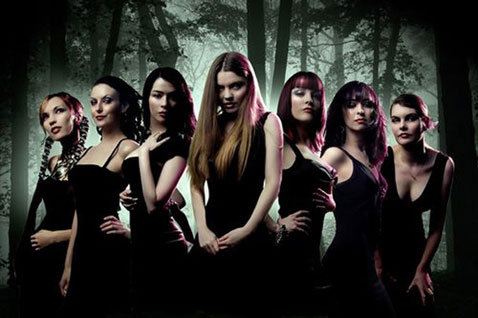 Appreciate the historic beauty of the musical Mediaeval Baebes. These six singers bring their theatricality, unique focus – combining 14th century poetry with the talents and sensibilities of 21st century women – and record at the top of U.K. classical music charts to an acoustic performance at the Story Chapel at Mount Auburn Cemetery, 580 Mt Auburn St. Tickets are $25 for a 5 p.m. Saturday performance at which the Baebes will perform songs from their current release, “The Huntress,” past albums and from the album due for release in November. 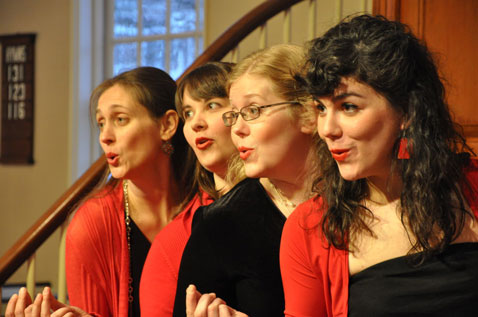 Enjoy the beautiful future of music with an original Anthology of song. So much for the beautiful past. How about the present and future? Anthology, a quartet of vocalists Anney Barrett, Allegra Martin, Sophie Michaux and Vicky Reichert, has six world premiere pieces to perform written for them by members of the Boston Composers Coalition: Brett Abigaña, Justin Casinghino, Ramon Castillo, Heather Gilligan, Andrew Smith and PoChun Wang. The coalition, founded and directed by MIT lecturer Casinghino, is a nonprofit dedicated to creating, performing and disseminating new American music. The free concert is from 8 to 10 p.m. Saturday at Killian Hall in MIT’s Hayden Library Building, 160 Memorial Drive. 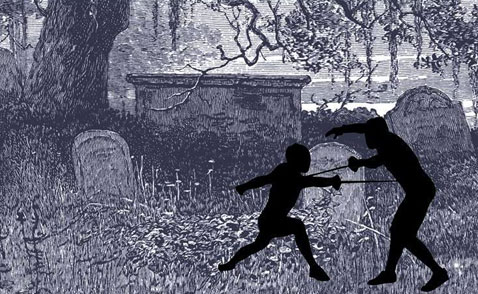 Laugh more at “Hamlet” than ever, and more appropriately. “Hamlet’s Last Stand” unites – or at least alternates – tragedy and comedy as a timeless work of the English language meets the timely art of stand-up comedy. This production faithfully recreates nine scenes from Shakespeare’s seminal tale of deception, revenge and death while punctuating it with the observational and absurd thoughts of some of the area’s best comedians. That is: Each scene is followed by a set of stand-up comedy from an actor. The show is directed by Marc Basch, hosted by John Paul Rivera, and includes such comic actors as Nick Ortolani as Hamlet, Andrew Mayer as Guildenstern, Kirsten Sims as Gertrude and Jiayong Li as … himself. Doors are at 7:30 p.m. Saturday and the show starts at 8 p.m. at the Davis Square Theatre, 255 Elm St., Somerville. Tickets are $10 online or $15 at the door.

Make your way to the Maker Faire. In partnership with Maker Media and the Somerville Arts Council, Artisan’s Asylum is hosting the second annual free Mini Maker Faire, expecting hundreds to show up and se what’s being developed by local artists, engineers, hobbyists, tinkerers and all sort of fellow DIY-ers (including tents and tables from such tantalizingly named presenters as Frankenbike and Friends, ArmorClass10.com and ZingBox). It runs from 3 to 7 p.m. Saturday in Union Square, Somerville. 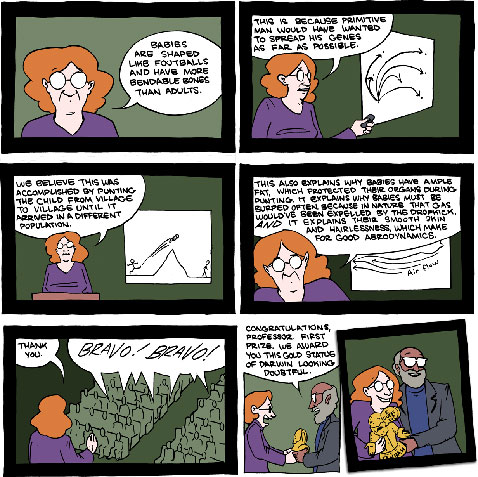 Experience the funniest science since the Ig Nobels. This can’t-miss, first-ever monster hybrid of science and comedy is perfect for Cambridge (and is even part of the Cambridge Science Festival). At the Festival of Bad Ad Hoc Hypotheses – also known as BAH! – seven speakers will present well-argued and thoroughly researched but completely incorrect evolutionary theories in front of a live audience and a panel of geeky judges, who will determine who presented the best bad science. It is put on by Zach Weinersmith (the cartoonist behind the incredibly nerdy and hilarious webcomic Saturday Morning Breakfast Cereal), breadpig (publishers of SMBC and the equally famous and funny XKCD), and the Massachusetts Institute of Technology’s Lecture Series Committee. It runs from 7 to 10 p.m. Sunday at Kresge Auditorium, 48 Massachusetts Ave. Tickets are $5 for students (valid student ID needed) and $10 for non-students here.

This post was updated Oct. 5, 2013, to correct that the Maker Faire was a Saturday event, not a Sunday event.