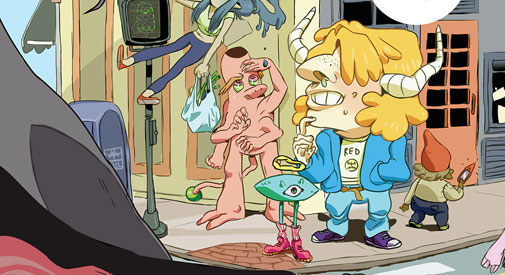 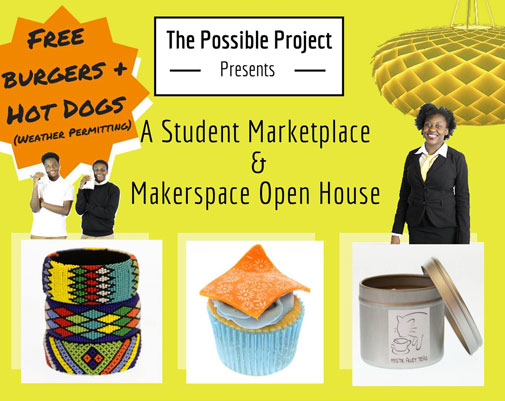 The Possible Project, which teaches local high school students how to start and run their own businesses, is celebrating the opening of its Makerspace near Cambridge’s heart of innovation, Kendall Square, with free burgers and hot dogs, demos of a 3-D printer and laser cutter, a live DJ and Possible Project student businesses selling their products. Information is here. 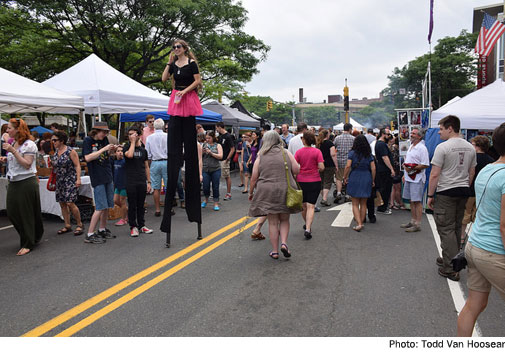 The ArtBeat arts festival this year celebrates all things that loop, encircle, repeat and play back in endless cycles, but it’s up to the dozen-plus bands, dance troupes, 75 craft vendors and food sellers to figure out how (and maybe if) to implement that theme. Friday features music and interactive performances; on Saturday, Davis Square shuts down for the craft vendors, two stages of music, dance in the Somerville Theater and other interactive (and potentially “Groundhog Day”-esque performances). “It’s time to abandon linear thinking! It’s time to loop back,” organizers say. Information is here. 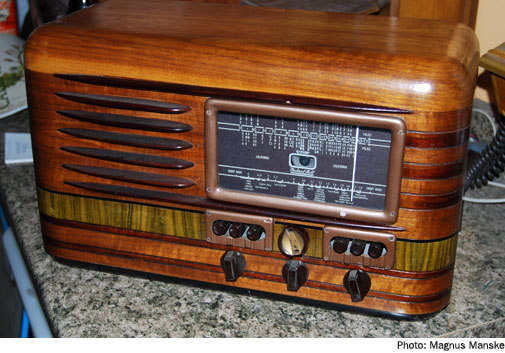 The Post-Meridian Radio Players – which presents shows in the style of the Golden Age of Radio, with actors in front of microphones and sound effects produced live – brings more mystery to stage with its fifth annual Summer Radio program, “Night of the Super Sleuths.” First, Hercule Poirot stars in “Death Wears a Mask,” in which a celebrated actor turns up dead and it looks like the overprotective father of his young bride-to-be is to blame; then Lady Molly of Scotland Yard stars in “The Frewin Miniatures,” in which a set of priceless miniature figures are stolen from a family’s art collection; finally, Sherlock Holmes stars in “The Adventure of Charles Augustus Milverton,” in which Holmes and Dr. John Watson must defeat the man they call the King of all Blackmailers. The show runs next weekend as well. Information is here. 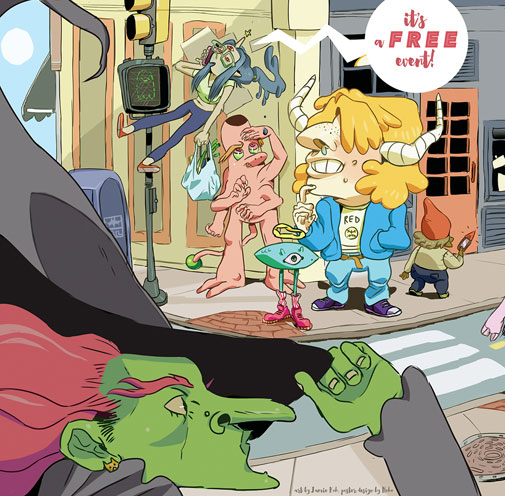 “Spellbound Comics #1” Launch Party from 6 to 9:30 p.m. Saturday at the Boston Comics Workspace, Studio 306 at 561 Windsor St., near Union and Inman squares in Somerville. Free.

The latest release from the Boston Comics Roundtable imagines a Boston infused with magic in its “Spellbound #1” anthology of more than a dozen stories by local artists. At the Workspace, the curious and dedicated fans can get an advance copy, enjoy light refreshments and talk shop with the area’s most accessible pros with pen, ink and computer tablet. “Spellbound” contains work from L.J. Baptiste, J.L. Bell, W.B. Clem, Patrick Flaherty, Mehitabel Glenhaber, Levon Gyulkhasyan, Paul Hanna, Youngjin Hur, Patrick Jordan, Anthony Lathrop, Dan Mazur, Greg Moutafis, John Quirk, Roho, Catalina Rufin and Adam Tutkus. Information is here. (And before or after, the walking-distance Union and Inman squares are filled with great bars, restaurants and music clubs.)

The HillBenders, a bluegrass quintet from Springfield, Mo., brought its unique spin on The Who’s rock opera “Tommy” to the South by Southwest music festival a few months ago and blew everyone away. “You haven’t heard ‘Acid Queen’ until you’ve seen it sung by a bearded man with a mandolin,” said Rolling Stone in its “50 Best Things We Saw at SXSW 2015” rundown, calling it “a genius move.” Billboard called “The Who’s ‘Tommy’: A Bluegrass Opry” by The HillBenders – which some are calling Whograss – an “ambitiously and audaciously rendered version” that was “well worth standing in the rain to hear.”  Information is here.