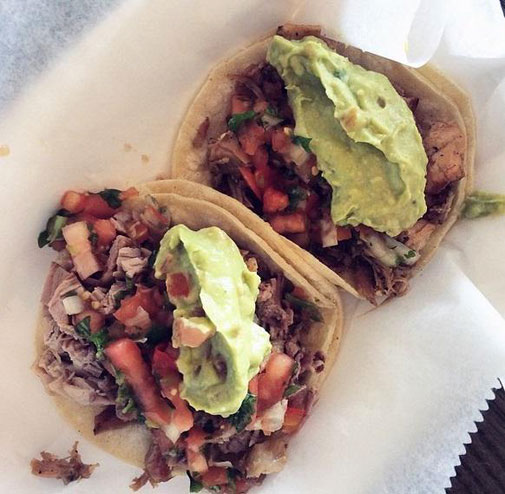 The six-location Anna’s Taqueria chain celebrates its 20th anniversary Tuesday – that is, its Anna-versary – with a fan appreciation day. The free stuff starts at 11 a.m., including house-made jamaica and horchata beverages and a basket of chips and salsa. Every taco purchased can be accompanied by a second, free taco, Anna’s owners said in an emailed press release.

There will be giveaways throughout the day of vintage gear and cards for free burrito cards, and at 6:30 p.m., local student-run a capella groups will provide entertainment for diners. The groups come from Harvard University, the Massachusetts Institute of Technology and Tufts University for Porter Square and MIT locations in Cambridge and Davis Square location in Somerville, and over the river from Emerson College, Boston University and Boston College.

The event, running through 9 p.m., benefits ReVision Urban Farm, an urban agriculture project that gets $1 from every burrito sold throughout the day.