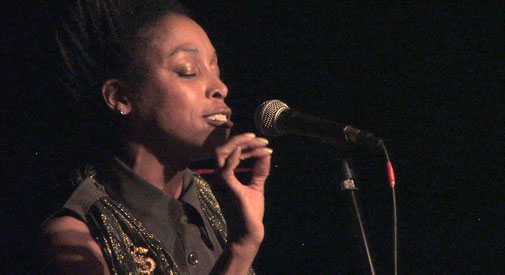 Let’s get this party started. There’s no better way to kick off Halloween 2015 than with the pleasantly terrifying tunes of Dr. Gasp, the seasonally horrifying face of the terrifyingly pleasant folk artist Dan Blakeslee. The doctor’s guests include Beware the Dangers of a Ghost Scorpion (playing instrumental surf rock), Slim Jim and the Mad Cows and “Spooky Steve Subrizi,” the musician-poet with a serious thing for this holiday: He has a horror movie-themed studio album called “Evil Beds” out this month, as well as a horror movie-themed e-chapbook, “More Room In Hell” (check out some samples). Information is here. 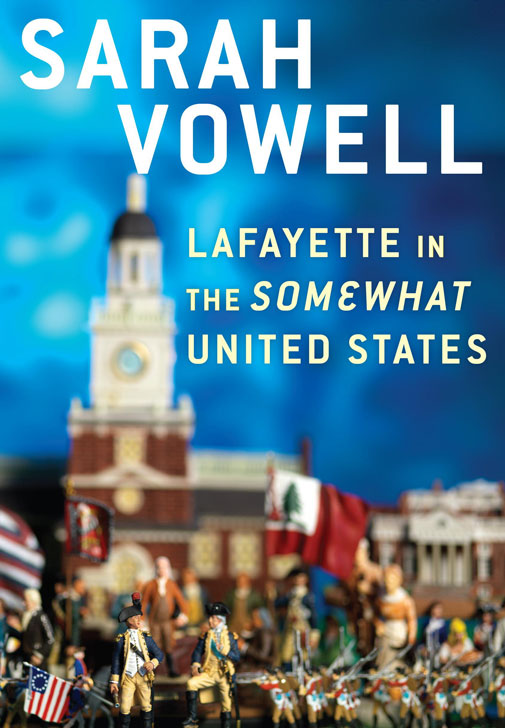 The Harvard Book Store brings the country’s quirkiest historian back with her unconventional account of George Washington’s trusted officer and friend, swashbuckling teenage French aristocrat the Marquis de Lafayette. Many people will know Vowell from her work on radio and podcast via “This American Life” or be surprised to hear her distinctive voice in Pixar’s “The Incredibles,” but she’s mainly known as the author of such deep dives into U.S. history as “Assassination Vacation” and “The Wordy Shipmates.” In the latest book, she chronicles Lafayette’s years in Washington’s army, reflecting on the ideals of the American Revolution vs. its realities. (Despite that distinctive voice, the audiobook for “Lafayette” guest stars such talent as John Slattery of “Mad Men,” Nick Offerman of “Parks and Recreation,” comedian Patton Oswalt and Fred Armisen from “Portlandia.”) Maybe while in town she’ll stop in for Toscanini’s ice cream in Cambridge’s Lafayette Square. Information is here. 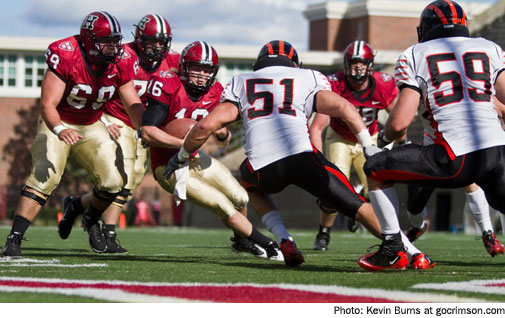 Come cheer the Crimson as they take on the Tigers of Princeton University. All Cambridge residents get free admission to the game and a voucher for lunch, valid at any concession stand within the stadium. (Kickoff is at noon; the community welcome tent opens at 11 a.m.) Reserve tickets by calling (617) 495-4955 or emailing [email protected]. Information is here.

Speakers’ Circle with Art Collins and Neiel Israel from 11 a.m. to noon Sunday at The Pit, 1400 Chester Square in Harvard Square. Free.

Before a winter hiatus for this weekly event in which anyone can step up, express an opinion and be heard on any topic, poets and educators Neiel Israel and Art Collins are going to show what can be done with the concept. Israel “seems to channel a force larger than herself, orating with an assured, unique energy,” The Harvard Crimson says. Collins works with kids in Boston Public Schools by day and has helped host the award-winning Lizard Lounge Poetry Jam and Slam Sundays at The Lizard Lounge. See his work to understand why he’s one of the few poets who might come out ahead of Israel at a slam event. Information is here. 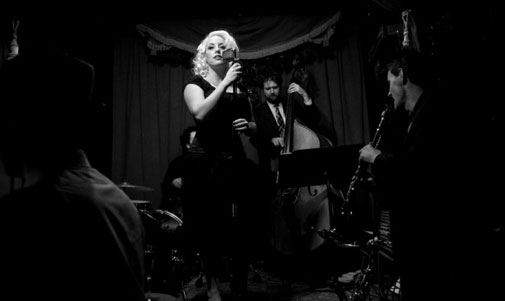 Chanteuse Niki Luparelli, who cycles between Bond girl, Bowie channeler, Marilyn Monroe impersonator and various other celebrity guises, brings her voice back to such heart-tuggers as “I Fall to Pieces,” “Sweet Dreams,” and “She’s Got You” – without losing her bawdy sensibility. As the Times Square Chronicle puts it: “Try to imagine a performer with Cline’s emotional, contralto voice, Marilyn Monroe’s looks and Mae West’s outrageous jokes. Add in a touch of the Marx Brothers and you have Niki Luparelli.” Information is here.