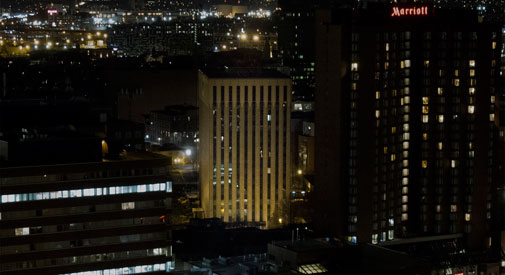 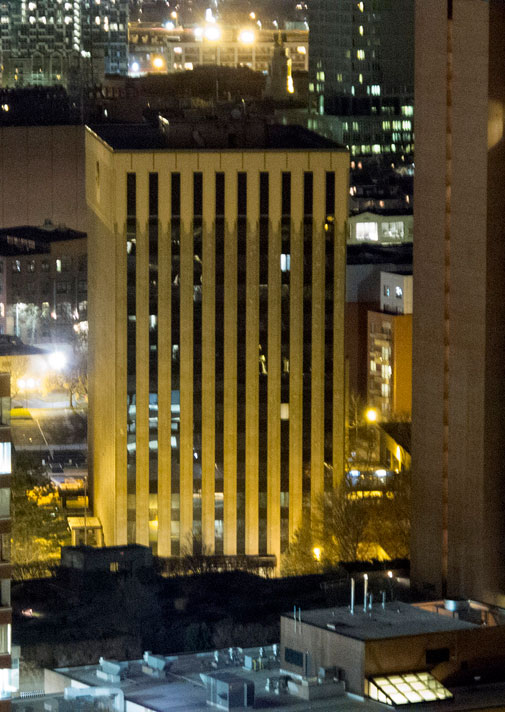 With a shortfall of tens of millions of dollars between the estimated land value and ballpark construction costs for the Volpe parcel in Kendall Square, the City Council has asked the analysts who produced the land estimate to personally attend Tuesday’s meeting of the council’s Ordinance Committee.

The analysis cost $25,000 and was prepared by HR&A Advisors. It estimated $280 million in residual land value for the 14-acre federal John A. Volpe National Transportation Center project, and was first presented at the Nov. 17 hearing of the Planning Board by Tom Evans, executive director of the Cambridge Redevelopment Authority. The authority and the city planning department intend to evenly split the cost of the analysis.

Councillors Dennis Carlone and Tim Toomey have estimated the new Volpe building to cost $300 million, $400 million, or more. They are expected to quiz HR&A on the merits of its analysis.

But some others question the focus on economic analysis, such as Planning Board member Steve Cohen, a local developer:

“I think the emphasis on this financial analysis is going to be an unproductive distraction. So many assumptions must be made as to render the results highly suspect if not utterly meaningless. Consequently, I don’t believe the analysis will prove to be a sound basis for policy-making.”

At this week’s council meeting, Carlone also called the city’s scale model of the Volpe development “very uninspiring and quite dense” and initiated a policy order requesting both the physical model and HR&A be present Tuesday. Evans said HR&A would be there, and that he anticipated a written report from the firm in advance of the meeting.

The results of the HR&A economic model are static – given a whole litany of assumptions, including the draft zoning and expected financial climate, HR&A predicts that $280 million would be available to a developer to construct the new Volpe Center building and perform site remediation. But the the results do not allow the council and Planning Board to ask “what if” questions about parameters; it does not include a spreadsheet; it does not allow policymakers to see how the land value changes if the housing kept below market rate is increased from the proposed 15 percent affordable plus 5 percent middle-income, or if the residential development on the parcel is changed to 60 percent from 40 percent, as some residents advocate.

“We’re doing analysis that is going to be helpful to the council to understand the implication of the zoning that they’re proposing,” said Iram Farooq, head of the city’s planning department. Farooq said the analysts looked at the question that the council had asked them to look at.

Evans said the use of this type of modeling is to “test the value of the zoning proposal against somewhat unknown – but understood to be substantial – land costs in site remediation, infrastructure development and construction of a new facility.” He said the analysis so far suggests “it’s a project sitting at the margins of feasibility. And that’s maybe right where we want it to be. I don’t think the city wants to leave a whole lot on the table. And we don’t want to have something that’s completely unreasonable.”

Asked about a more dynamic analysis, Evans said that “presenting a different approach of solving for a particular number … wasn’t necessarily our assignment.” He suggested that the economic analysis could adapt to changes the council made in the draft zoning, without necessarily recommending specific numbers: “I think the goal is to have a policy-first conversation. And then have the real estate analysis respond to the policy.”

Evans said it was unlikely HR&A would present a dynamic or parametric analysis at next week’s meeting: “That would be a tall order to do something by then,” he said. “It wasn’t in their scope.”

Other real estate analysts uninvolved with the project agreed it was atypical to provide working spreadsheets for this sort of work. “Very rarely are we asked for our spreadsheets … I would not give the client my work product, unless it was in the scope of work,” one said, though at the same time observing that they would not expect to charge more to do so.

Carlone, co-chairman of the council’s Ordinance Committee and an architect and urban planner, said he hoped the economic analysis Tuesday would help answer exactly how much density – floor area ratio – would be necessary to make the Volpe project work economically. “Is this zoning shooting from the hip?” he said.

Asked if he thought HR&A’s economic analysis would answer his questions, Carlone said: “If it means they have to come back again, then they come back again.”

“If we’re going to be professional about this, we have to be convinced that the project can be a wonderful addition to the city,” he said. “We need a lot of information to convince me that this is right as it’s presently drawn. I don’t understand why the size is the size. And hopefully the financial studies will show us that.”

After the zoning is complete, he said, “I think we need a superb urban design to make this work.”

Carlone also said that his $400 million estimate for construction of the federal building was a ballpark estimate, and that he was including the cost of environmental cleanup of the parcel and construction of parking. “The primary reason why I threw out that number was to get somebody to tell us what the number is,” Carlone said. “I increased it significantly from what I thought it would be, but I would not be surprised if in the long run it was about $400 million.”