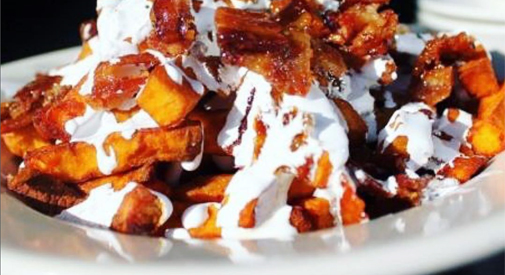 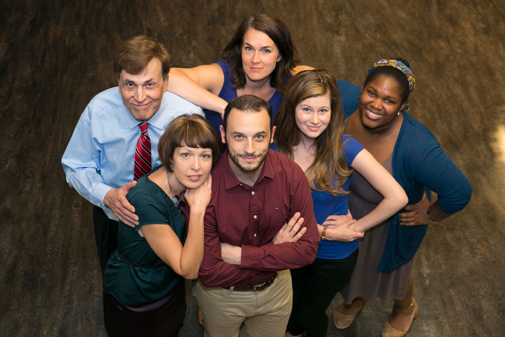 This is the New England premiere of Jamie Pachino’s timely comedy about the power of speech in politics and how attitudes can be altered by the media. “The Return to Morality” follows the unraveling of a liberal who becomes caught in a media whirlwind when his satirical book on right-wing extremism is embraced by the groups he’s lampooning. The Washington Post called the play “thought-provoking commentary.” The play features Laura Baronet; Alisha Jansky; Jenny McCartney; Adam Salidi; Phil Thompson; and Regine Vital. Information is here. 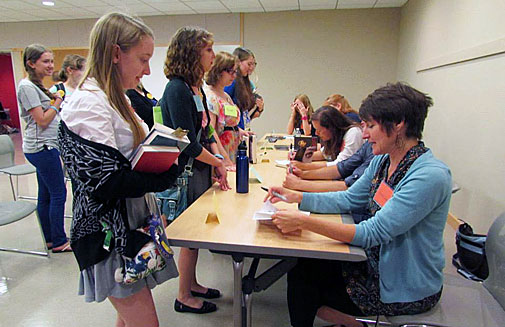 This fifth annual Boston Teen Author Festival brings in 35 writers from around the country for panel talks, giveaways and signings celebrating young adult literature. The panels include everything from the very specific (“Writing Killer Mysteries”) to the super general (“Advice from the Pros(e)”). Information is here. 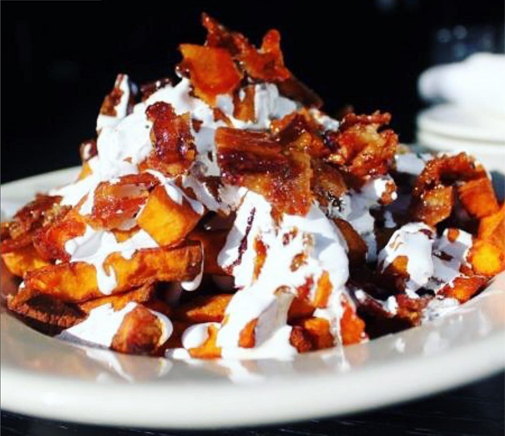 Delicious and horrible Marshmallow Fluff was invented in Somerville in 1917, when a local named Archibald Query invented it in his kitchen and sold it door to door. The city’s 11th annual Fluff Festival honors the concoction in most every way imaginable, drawing more than 12,000 people to a day of music, games such as the Fluff Lick-Off and Blind Man’s Fluff and, of course, lots of Fluff-related foods, only starting with the classic Fluffernutter. There are 16 providers of Fluff-based sweets and nine providing savory foods. More information is here. 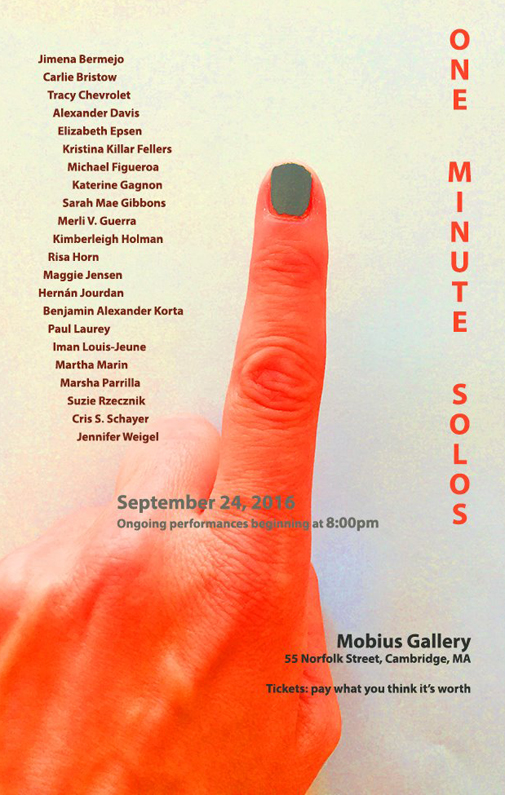 One-Minute Solos from 8 to 11 p.m. Saturday at Mobius, 55 Norfolk St., Central Square. Attendees are asked to pay what they think the show is worth.

Dancers, performance artists, musicians and creative others take to the gallery’s floor for a non-stop series of one-minute solo movement pieces, with “movement” being very freely interpreted. Information is here. 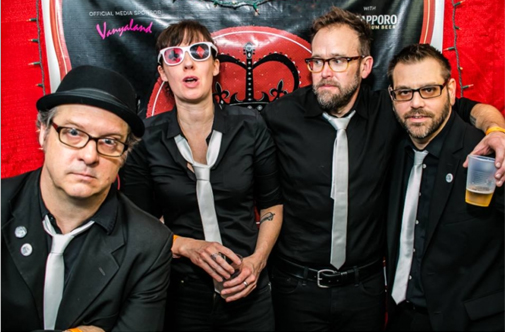 This is a fine lineup of local musicians – Abbie Barrett & Band (above); Magen Tracy & the Missed Connections; Lily Black; Ghosts & Shadows; Boston Rock Opera; HarborLights; Angry Toddlers; and Matt Heaton & the Electric Heaters – for a fine price and cause. The Concert Across America takes place place annually (and, of course, nationwide) on the date designated by Congress in 2007 as a day of remembrance for murder victims, intending to keep guns out of dangerous hands and make the issue of illegal guns prominent before American vote in November. Information is here.