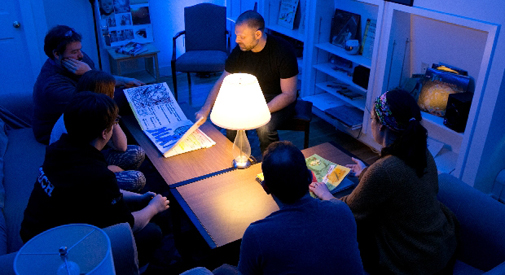 Two nights of dance, art and mainly music – blurbed as “rock, roll and postcolonial soul” – across a number of genres but all sparked by South Asian artistry. Friday performances start at 7 p.m. and include Trandcention, Raavi Lucia, The Shadow Notes, Ashni, Evilartform, DJ Ayes Cold and the Nazar Bollywood Dance Troupe. Saturday performances start at 5 p.m. and include Hunter Music, Word-Problems, Solaradicals, Garv Bomjan Music, Humeysha, The Kominas, Payal Sharma and Awaaz Do, with poetry by Anjali Nirmalan and dance by Nina Bhattacharya and Monishita Ray. Information is here.

This curated horror event features films from around the world, including some film festival winners, U.S. premieres and a handful of classics, all shown in glorious 35mm or 70mm. Friday includes “Egomaniac,” in which a director undertakes a zombie rom-com; “Attack of the Lederhosen Zombies,” in which a snowboarders’ kegger gets crashed; and a classic midnight screening of “The Rocky Horror Picture Show” with a live reenactment. Saturday includes the 1984 “Ghostbusters”; the Sundance rave “The Eyes of My Mother”; and a terror shorts program followed by the evocatively named “Blood Hunters” and “Clowntown.” Sunday includes a $10 Vincent Price double-feature (“House of Usher” and “Tales of Terror”) followed by the 1927 Lon Chaney silent “The Unknown” with live organ accompaniment. Information is here. 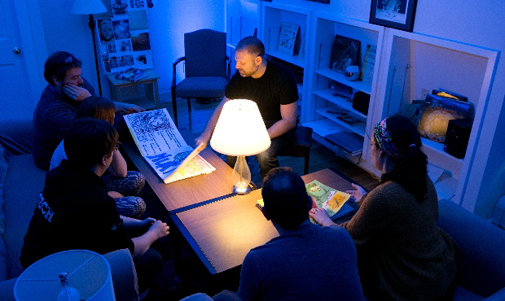 Five people at a time will be taken to Finkle’s third-floor apartment in a Victorian-style building near Oberon for 90 minutes of whimsical, intensely personal journey told through music and hand-drawn visuals – an experiment in the relationship between audience and artist and an exploration of what it means to grapple with darkness. It’s part of the theater’s “Mini Series: Performance for Small Audiences” series designed for smaller audiences (as few as one person at a time). Information is here – and the FAQ is definitely worth the visit. 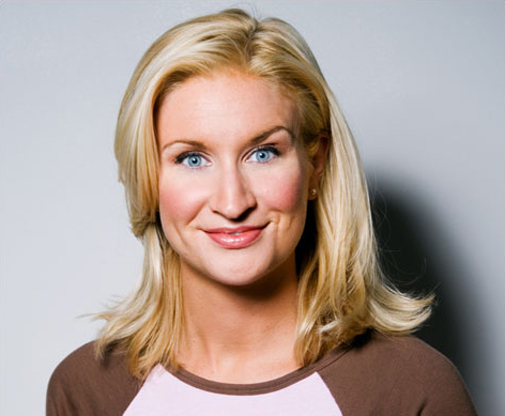 “Broad Appeal” comedy from 8 to 10 p.m. Saturday at The Center for Arts at the Armory, 191 Highland Ave., Somerville. There is a $5 suggested donation.

This monthly female-focused comedy show hosted by Christa Weiss has reached its second anniversary of showcasing female comics and supplementing the bill with one or two token men – the inverse of most comedy bills. The headliner is Selena Coppock, but Phoebe Angle; Mariel Cabral; Janet McNamara; Kendall Farrell; Shaun Connolly; Caitlin Arcand; and more are set to appear. Information is here. 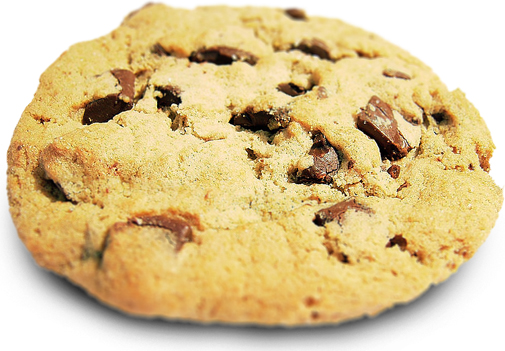 Festival of Dumplings from 1 to 3 p.m. Sunday in Central Square and Comicazi Cookie Clash, from 4 to 7 p.m. Sunday at Comicazi, 407 Highland Ave., Davis Square, Somerville.

Eat all the $1 dumplings you can from seven restaurants selling throughout Central Square – Patty Chen’s Dumpling Room; The Middle East and Zuzu’s; Thelonious Monkfish; Naco Taco; Dosa Factory; and Mainely Burgers – and enjoy live music and entertainment at Jill Brown-Rhone Park (information is here) before taking an hour off to rest and digest on the way to the Davis Square comic book shop’s fifth annual bake-off, where cooks (more than two dozen, in past events, making two dozen cookies each in three categories – chocolate chip, a bar cookie and a wildcard of their choice) provide all the cookies you can eat for $10, with a glass of milk or coffee to wash them down. Kids under 10 get in for $5. The proceeds benefit the nonprofit Boston Partners in Education. Information is here.