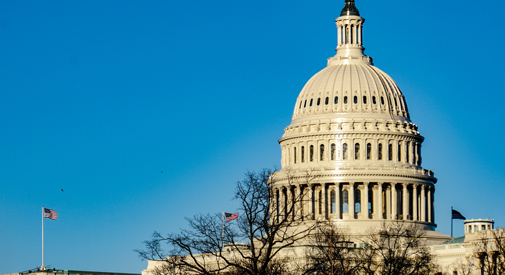 More than 100,000 families nationwide will feel effects from Capitol
By Sue Reinert 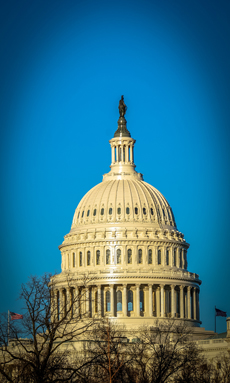 Budget decisions by the new Congress could slash the program that helps thousands of low-income families and individuals in Cambridge and surrounding communities pay their rent, officials at the Cambridge Housing Authority say.

If Washington lawmakers continue to fund the Section 8 rental assistance program at its current level instead of increasing the appropriation, Cambridge would be short $3.2 million needed to support vouchers here, new executive director Michael Johnston told agency commissioners at a Wednesday meeting. “It’s not sustainable,” Johnston said. “It’s a big hit for the Housing Authority.”

Staff members will examine “options” to deal with the possibility of cuts in the next few weeks, Johnston said.

The rental assistance voucher program managed by the authority covers about 4,600 low-income families who rent from private landlords, most in Cambridge but hundreds in other communities in the region as well. Significantly, it also helps more than 1,100 public housing tenants in Cambridge who are now in the Rental Assistance Demonstration program, a redevelopment effort aimed at preserving deteriorating public housing developments at a time the federal government has cut conventional public housing aid sharply. Without the Section 8 payments from the government, financing for the giant rehabilitation program would be in jeopardy and the tenants would not be able to stay in public housing. The agency expects to receive another 979 vouchers for the second phase of RAD, now delayed because of other funding problems.

Rental assistance vouchers allow low-income tenants to pay 30 percent of their income for rent, with the federal government paying the rest up to a specified limit. The voucher program is essential to keep low-income families here when rents are skyrocketing, city officials and affordable housing proponents say. Even with vouchers, many poor tenants still can’t find an apartment below the government’s rent limit, and more than a third end up outside Cambridge.

Congress has funded government programs under a series of “continuing resolutions” since the 2016 federal fiscal year ended Sept. 30. These measures, adopted after lawmakers couldn’t agree on a new budget for fiscal 2017,  have generally kept funding at 2016 levels. The most recent continuing resolution expires April 28, and some analysts expect a Congress preoccupied with confirming Cabinet members and other issues to extend the continuing resolution again.

Another continuing resolution will hurt the voucher program badly, Johnston said. The federal agency that administers the program, the U.S. Department of Housing and Urban Development, will be paying housing authorities 95 percent of what they should be getting under federal rules, he said.

Nationwide, funds for more than 100,000 families would be lost if the continuing resolution is extended, according to the Center on Budget Policy and Priorities, which analyzes tax and budget policies that affect low-income Americans. The organization estimated that Massachusetts would lose funding for 4,091 of its 83,498 vouchers.

Freezing appropriations at the 2016 level won’t cover existing vouchers because tenants’ income has fallen while rents have increased, the center said.

In Cambridge, the vouchers for RAD units present special problems. The local agency depends on private banks and investors to fund much of its ambitious redevelopment project. Public housing has been transferred to private ownership, on paper, to tap into the private market. The rent assistance vouchers are tied to individual apartments, not tenants, and income from the vouchers not only allows low-income families to stay in their apartments, but repays loans and pays operating costs.

When the agency chose the RAD route, commissioner Gerard Clark, now board chairman, questioned whether Congress would continue to fund vouchers at an adequate level, given that lawmakers had cut public housing subsidies. But officials at the authority replied that since vouchers benefited private landlords and investors, Congress wasn’t likely to hurt the program.