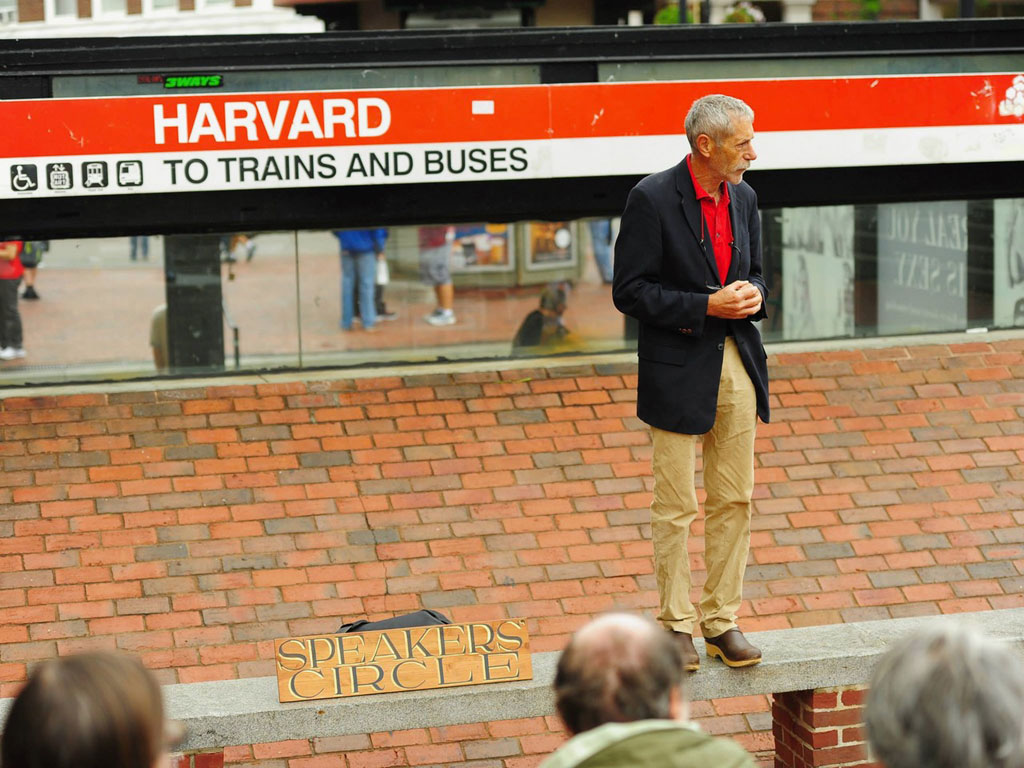 The smoking ban imposed on public housing tenants in 2014 has “substantial gaps” in implementation, and officials will propose changes this summer, the Cambridge Housing Authority’s operations chief said last week.

“We have a very difficult hill to climb,” Director of Operations Dean Petruzzi told authority commissioners at their regular meeting Jan. 24. Some residents are still smoking in their apartments despite the ban and “we have too many people who are just not going to quit smoking.”

Rollout of the ban

The authority adopted the smoking ban – proposed by a management-tenant committee –  after months of discussion, a tenant survey and several contentious meetings at developments and at the agency’s headquarters in Central Square. Although almost 80 percent of residents who answered the survey said they wanted to live in smoke-free housing, opponents of the ban dominated discussion.

Officials at the agency said the ban was needed to protect non-smoking tenants from cigarette smoke seeping into their apartments, noting that secondhand smoke has been shown to cause health problems. Besides, it’s more expensive to prepare vacated apartments for new tenants when they were occupied by smokers, officials said.

Starting Aug. 1, 2014, smoking was forbidden inside apartments and buildings, and outside on CHA property, except for designated outdoor areas in some developments. Tenants faced possible eviction after three violations. The ban applies to the 2,500 people who live in public housing, but not to tenants with Section 8 rental assistance living in private housing. Most public housing and Section 8 tenants have very low income.

Two years after the Cambridge rule went into effect, the U.S. Department of Housing and Urban Development ordered a similar ban in public housing nationwide.

Petruzzi’s concerns about implementing the smoking ban echoed local warnings and criticisms expressed before CHA’s action as well as comments from tenants, officials, affordable housing advocates and politicians around the country in response to the federal agency’s nationwide policy.

They said addiction had a powerful hold on smokers and depriving low-income tenants of their housing was wrong. Victoria Bergland, the tenant representative on the local agency’s board, voted against the ban, saying it was too harsh and that “feeble and fragile” smokers wouldn’t be able to go outside in winter. “It’s an addiction,” she said then. “I don’t see them stopping on a dime.”

Supporters of the ban pointed to tenants facing the health impact of secondhand smoke, including children whose asthma could worsen because of exposure. “It comes down to a health rationale: the impact on neighbors” and the lack of a technical way to stop smoke from seeping through buildings, CHA general counsel Sue Cohen said at the meeting when the policy was approved.

Now, three and a half years after the Cambridge ban went into effect, Petruzzi said managers are still hearing many complaints of people smoking inside. “Zero tolerance is not appropriate when you have addiction,” he said. Staff members haven’t received adequate training to help tenants comply and there is also “a lack of understanding,” Petruzzi said.

“Legacy smokers” with a lifelong habit tend to be elderly or have mental illness, adding to the difficulty of enforcing the ban, he said.

And, although the agency promised to provide stop-smoking counseling and other help when the ban went into effect, the measures were short-lived, Petruzzi said. The Cambridge Health Alliance, the main agency that was to give help, “didn’t understand what to do if there was low interest” in counseling, he said.

A state grant that the health care system hoped would finance extra smoking cessation help for public housing tenants fell through two months before the ban took effect, but officials from the Alliance and the authority said at the time that smokers would still get counseling.

Despite the many ongoing complaints of smoking, only three tenants reached the eviction stage last year, Petruzzi said. Of those, two avoided the penalty by signing an “agreement for behavior” and one was evicted after refusing to sign an agreement, said the agency’s executive director, Michael Johnston.

Petruzzi didn’t provide details about what changes he will recommend. But after his remarks of sympathy for smokers, as well as a statement that “there was a heavy concern for non-smokers rather than smokers” at the meetings leading up to adoption, board member Naomie Stephen said she hoped administrators didn’t plan to weaken the ban. “I’m concerned about backpedaling,” she said.

“When we put this policy through, people were really happy,” Stephen said.

A woman in the audience who didn’t give her name said agency property managers stationed at developments found it frustrating when higher-level officials didn’t appear to back up enforcement efforts. “You’re attempting to hold [violators’] feet to the fire and nothing happened,” she said. That emboldens tenants to keep smoking inside, she said.

Johnston said the ban will remain, but managers might pay more attention to helping smokers comply rather than getting them to quit smoking. “Instead of sending them to a wooden bench [to smoke], can we send them somewhere else?” he said.