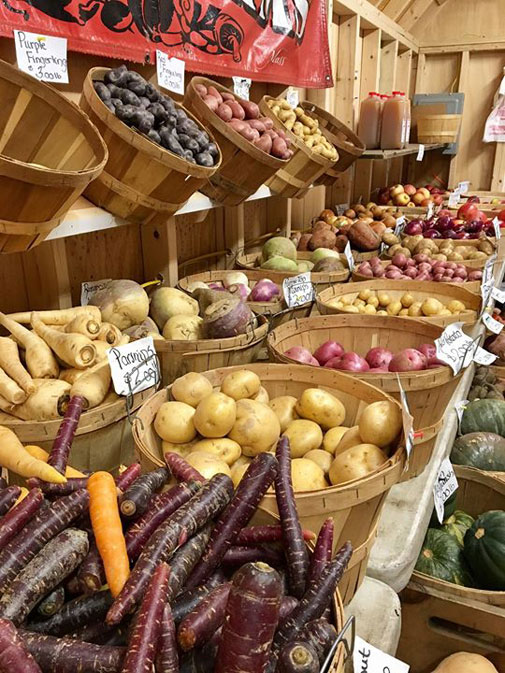 The Charles Square Winter Farmers Market might not return next year without a successful crowdfunding campaign to make up for a lackluster sales season and lock in a customer base, said Denise Jillson, executive director of the Harvard Square Business Association.

The farmer-run Charles Square Winter Market is an extension of a summer market hosted by the Charles Hotel for nearly 30 years. It was introduced in 2016 as a replacement for the Harvard Square ice skating rink the hotel ran until thieves made off with part of the rink from its summer storage in New Hampshire.

“Though the summer market is in high demand, the winter market will take a little more time,” Jillson said in a March 29 email. “They are hoping to raise enough to pay their debts already incurred and to have enough to bring the market back to Harvard Square next winter.”

The $10,000 fundraising goal would cover the market’s overhead maintenance, transportation and storage costs, helping the longtime Massachusetts family farms and local food artisans who sell at the winter and summer markets, the market founder said. The roughly 10 vendors with stalls sell gourmet mushrooms, meats, lobster and fish, bread and cold-pressed herb juices along with produce. 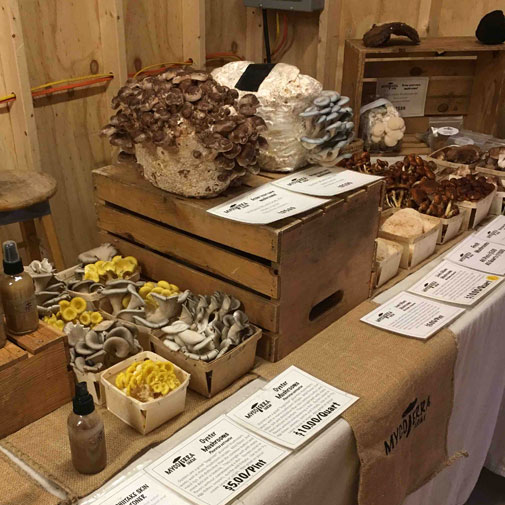 “Supporting local farmers year-round is important,” Jillson said. “The winter market is especially important as it helps family-run farms get through financial challenges of the long cold, winter season.”

Cambridge’s only other winter farmers market is at the Cambridge Community Center Gymnasium, on Callender Street in the Riverside neighborhood. It runs January to April.