Central’s Harvest Co-op grocery in danger, will close by August without financial boost 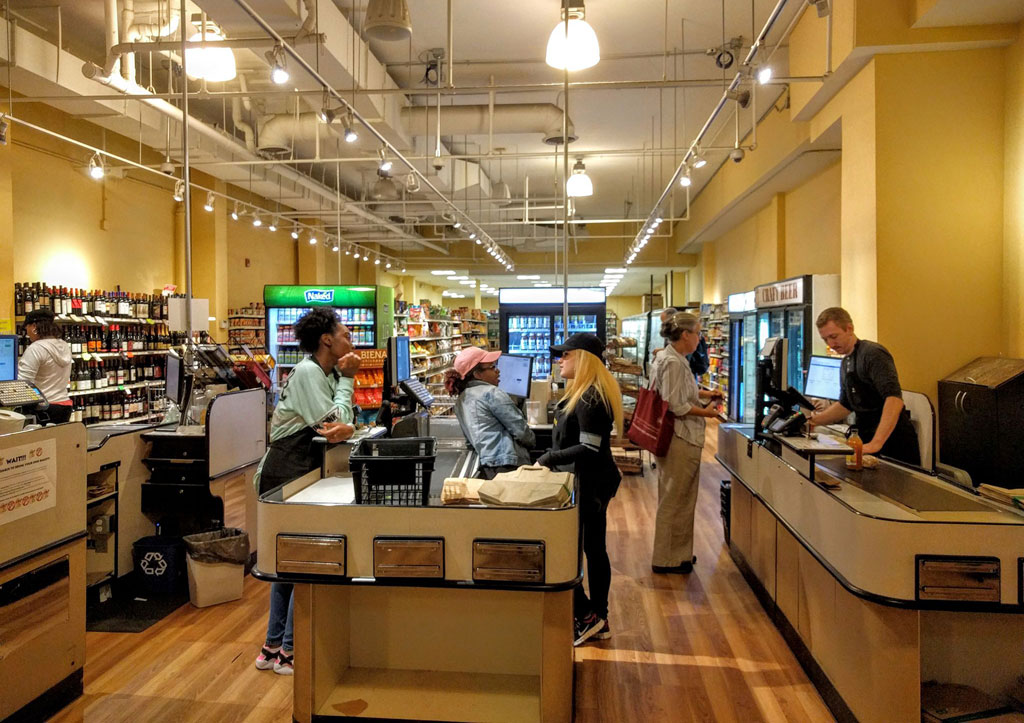 Central’s Harvest Co-op grocery in danger, will close by August without financial boost

The Harvest Co-op in Central Square may shut down by August, board members say. (Photo: Harvest via Facebook)

The Harvest Co-op nonprofit grocery store has been losing money for the past few years and will close in Central Square by August if it cannot meet a $300,000 fundraising goal, according to emails from the cooperatively owned store’s board of directors.

“We recognize that bringing in a quarter of a million dollars in a couple of months is an ambitious task,” said a Tuesday email, urging members to take some obvious steps such as using the co-op for more shopping, especially by buying more bulk items, prepared foods, supplements and body care items; urging more people to switch to Co-op shopping; and paying cash. Buying a $200 Harvest gift card and pledging not to use it for the next 18 months to two years was another suggestion that would give the co-op an infusion of funds, though simple contributions are also welcomed.

“Each person who steps forward and commits … will significantly increase the likelihood that we will survive this and become a wonderful, sustainable, diverse, nourishing Co-op,” said Lydia Peabody, board president, in the email.

The member-owned Co-op opened in 1974, and thrived for years at 581 Massachusetts Ave. before being ousted in 2012 to make way for H Mart, a New Jersey-based Korean grocery and foot court chain. It reopened at 580 Massachusetts Ave. the same year, smaller but at its original address. It took another blow when a Target opened in Central Square, offering groceries and prepared foods, in the spring of 2017.

The strains have led to decreasing discounts and rising prices on less merchandise, some have complained. Others remain committed to the concept.

“When you shop at Harvest you are doing something for the community and not just shopping for yourself,” Dorothy Shubow Nelson wrote in the Cambridge Chronicle last year. “It felt great in the ’70s. It was part of the counterculture then, and still is.”

There is another Harvest location in Jamaica Plain also at risk of shutting down. The co-ops have around 3,200 active members, a figure referring to those who’ve shopped at a Harvest within the past year, general manager Brian Peat said. That’s down from around 4,000 in 2012.

Michael Monestime, executive director of the Central Square Business Association, said losing Harvest after its long run in Central Square “would be a great loss.”

“They’ve been having a hard time for a bit of time, and it’s especially difficult in comparison with other shopping options that might be [more inviting to] students,” Monestime said. He planned to reach out to the Co-op to see what the association could do to help, possibly by helping create a “more experiential” environment, such as with cooking demonstrations, that could attract more customers.

In 2012, Harvest had 4,000-plus members and others who relied on it for food and other staples, said Chris Durkin, director of membership and community relations. Current membership figures weren’t immediately available.

The 90-day plan to save Harvest was hashed out in April at a meeting of around 50 member-owners. “Our plan focuses on increasing our emphasis on local, natural and organic foods; devoting more resources to marketing and community organizing (including hiring a new community an membership organizer); and raising the capital we need to strengthen our Co-op,” Peabody wrote in the email.

Members were urged to decide whether they would “work hard, now,” and commit financially to save the Co-op. “If you and other members decide no, then we need to say goodbye to Harvest Co-op, for it will not survive the summer,” Peabody said.

Peat said “the vast, vast majority of members have been very supportive” of the message of the email, which is expected to be just the first of several that will be sent during the work to get Harvest on a sounder financial footing.

This post was updated  May 24, 2018, with comments from Harvest general manager Brian Peat.