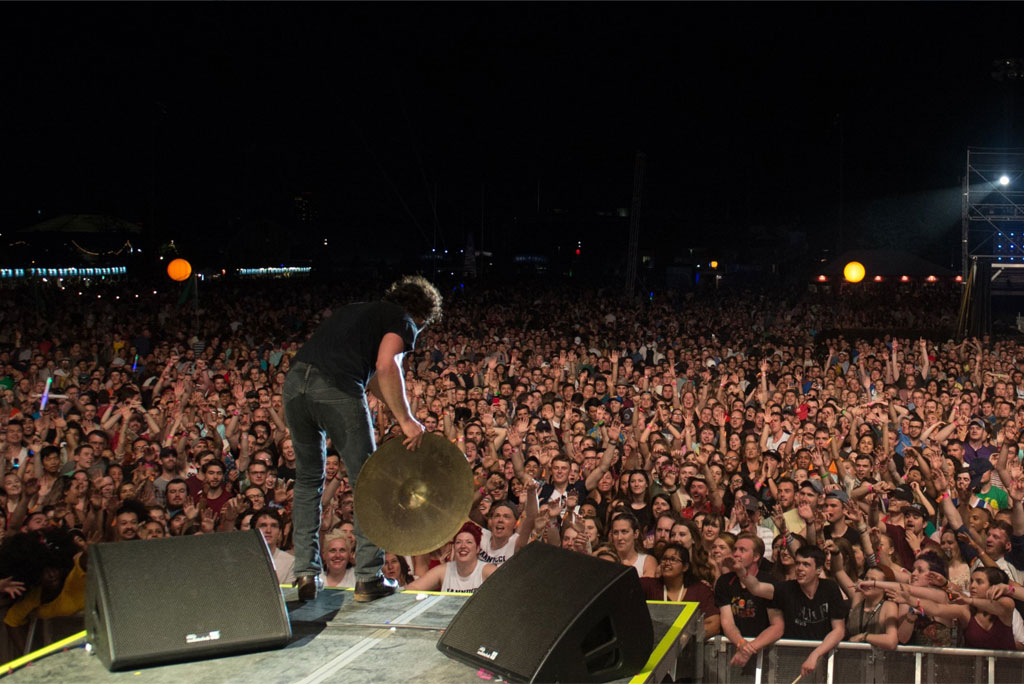 The Boston Calling music festival will be back at the Harvard Athletic Complex in 2019, organizers said, with the formula continuing to be tweaked based on the year’s successes to broaden its appeal.

It will be the 10th festival and the third taking place at the 65 N. Harvard St. location across from Harvard Square, which has become a landing spot for people getting to and from the three-day festival by public transportation as well as an adjunct, with The Brattle Theatre hosting a film festival curated by Harvard alum Natalie Portman. Businesses there have seen a Memorial Day weekend bump from the festival, according to reports to the Harvard Square Neighborhood Association, with no arrests from “well-behaved” crowds served by added MBTA capacity.

“I was really thrilled to see new people coming into the square and buying things,” said Suzanne Blier, a leader of the association, after the festival arrived across the Anderson Memorial Bridge.

Before moving to the complex in 2017, the festival had seven twice-yearly events at Boston’s City Hall Plaza starting in 2013. The relocation allowed for a doubling of crowd size to around 40,000 and an expanded roster of bands and other attractions – to around 45 performances in a logistically troubled 2017 inaugural year hosted by Harvard and up to 54 performances in a far smoother, better managed 2018. Issues of leaking noise also seemed resolved.

Attendance was “a little below” the previous year’s record on Friday and Saturday, and on par with 2017 on the final day, Appel said.

The attendance numbers help the festival feel like it’s settling into a groove, said Nina Corcoran of the media criticism site Consequence of Sound.

“They know they want to be chill. The overall vibe of this year’s festival was low-key, an appealing lineup that was unhurried in execution,” Corcoran said, with credit for the “easygoing nature” of the festival layout and staff.  “In an age of middling lineups and underwhelming festivals, Boston Calling felt like a welcome retreat in that it didn’t give you festival burnout while still offering festivalgoers a stacked experience.”

She also liked the something-for-everyone approach of band selection – though she hoped the festival would bring in more local acts to start the day – and said the Ikea experiment paid off, correcting the festival’s weakness in the area of dance music. The Swedish furniture retailer provided DJs, hammocks and $4 tests of a new veggie hot dog for its stores as a way to promote next year’s launch of Frekvens, a line of party gear such as speakers and lights meant to be cheap and fast to set up – an instant rave. Boston Calling was only the fourth festival worldwide to host Ikea, said the brand’s head of design, Marcus Engman. 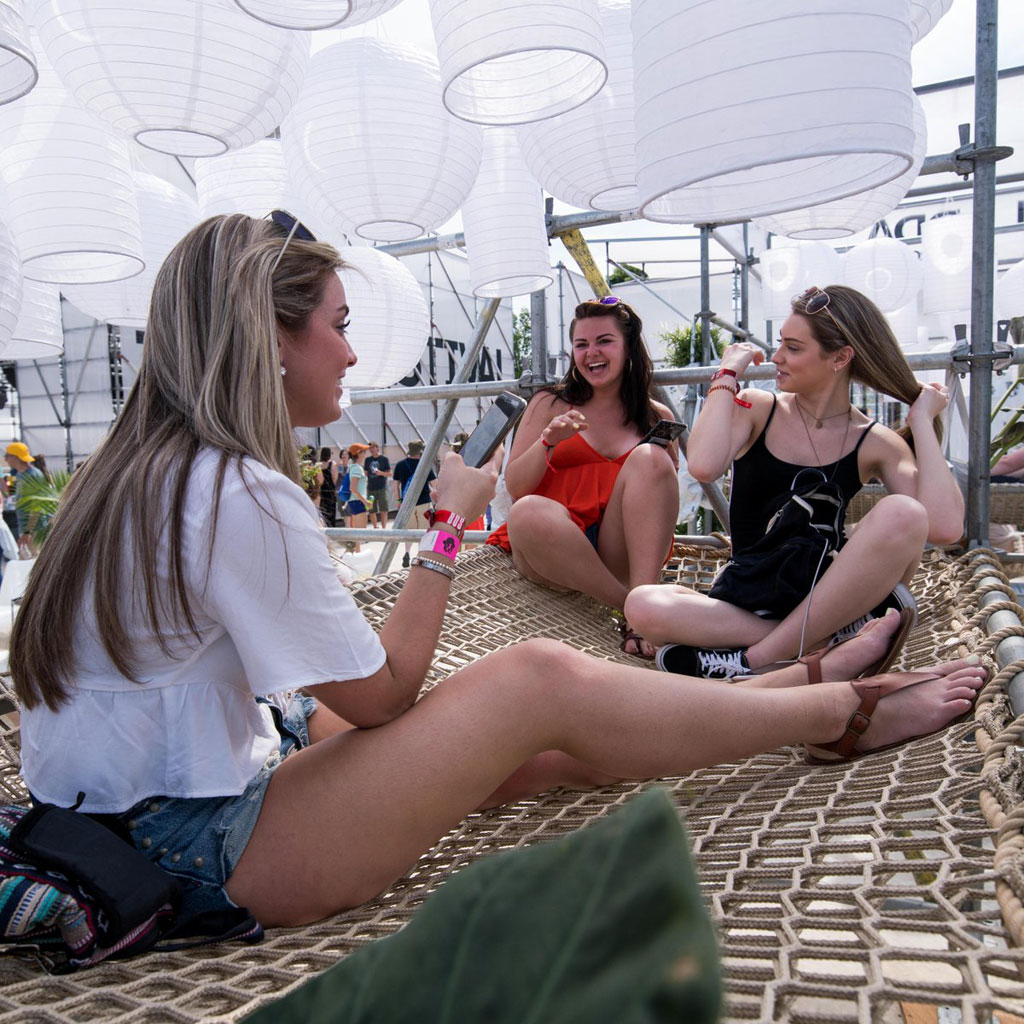 Appel agreed Ikea was a hit, and that the next Boston Calling – already deep into the planning stages – should include the concept.

“The Ikea installation and dance party that took place all weekend, that’s something the audience fell in love with and was like a little hidden gem of the festival. That’s something we want to develop further,” he said Wednesday.

The complex’s Bright-Landry Hockey Center hosted comedians such as Cameron Esposito and David Cross, live podcasting from shows such as the politics-based “Pod Save America” (which tore into Harvard University for churning out graduates who don’t always serve democracy well) and curiosities such as Portman’s screening of silent films by women directors accompanied by live music or her own readings of poems and other juxtaposed texts.

“That performance space is a really nice option for people during the day, and we think can do more in there with music and other types of programming, and do it for longer,” Appel said. “I think here’s room to grow on some of the alternative spaces aside from the main outdoor stages.”

A message was left Monday with Tom Lucey, director of government and community relations at Harvard.