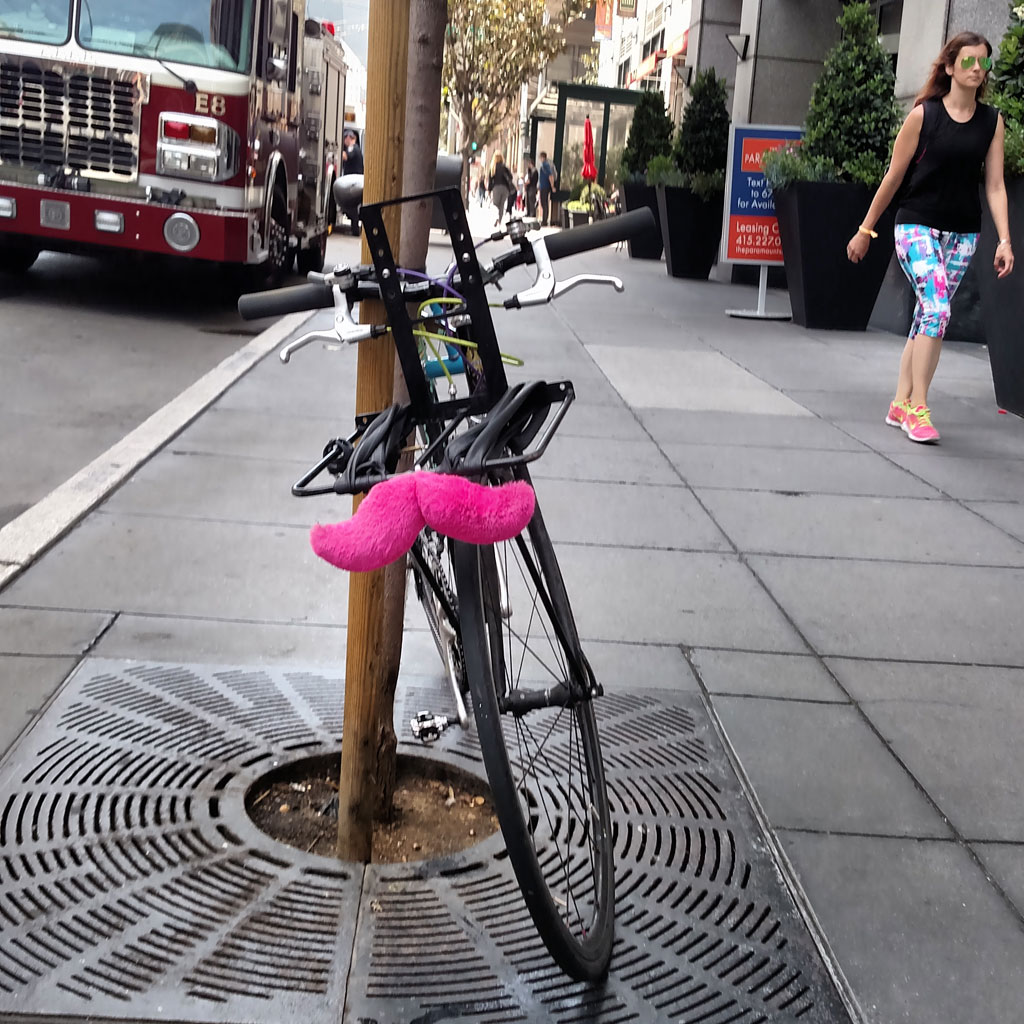 Less than two months after Hubway bike rentals officially became “Blue Bikes” for new sponsor Blue Cross Blue Shield of Massachusetts, the company behind the system has been acquired by the app-based ride service Lyft.

The price of the acquisition wasn’t disclosed, but industry media put it at upward of $250 million – just a couple of months after Lyft’s car-ride competitor Uber bought a bike company called Jump for $200 million. The location and availability of Motivate bikes are likely to show up in the Lyft app, just as Uber has been adding features to its app.

Motivate said its buyer would be responsible for its technology platform and corporate functions, but “system-level operations and customer service” would stay with the bike-share company.

Lyft named “providing dockless and pedal-assist electric bikes to riders around the country” as one of its goals with Motivate, saying it would “put resources behind the work that the Motivate team has begun” in those areas. Cambridge has interpreted its contract with Motivate as cause to send operators of dockless bikes letters asking them to keep their products off city streets.

The company also “will invest to establish bike offerings in our major markets and pursue growth and innovation in the markets where Motivate currently operates,” but didn’t say how or where. Blue Bikes is already expected to expand to 3,000 bikes by the end of 2019, up from the current 1,800 or so. There are also plans for a 100-station expansion throughout the member cities, up from around 185.