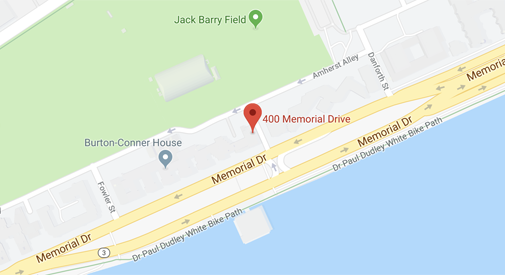 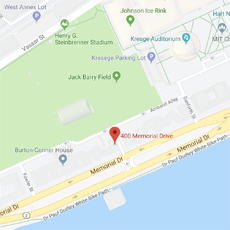 MIT and state police are investigating early Tuesday gunshots heard around 400 Memorial Drive, with no injuries reported and no known direct threats to the campus, according to an afternoon campus advisory to the Massachusetts Institute of Technology community.

It follows threats made Saturday night, when a man said by phone that he planted bombs inside two campus buildings, leading to a response by Cambridge, MIT and state police as well as Cambridge firefighters. No explosives were found, the Cambridge Chronicle reported Tuesday.

There have been numerous examples this year of early morning gunshots with no victims, but most such incidents have been in The Port neighborhood closer to Central Square.