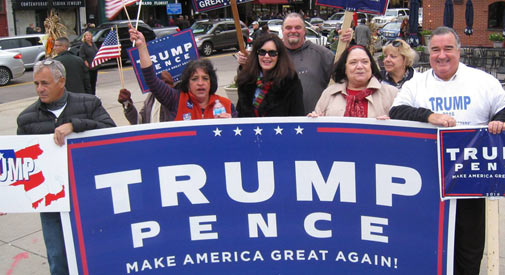 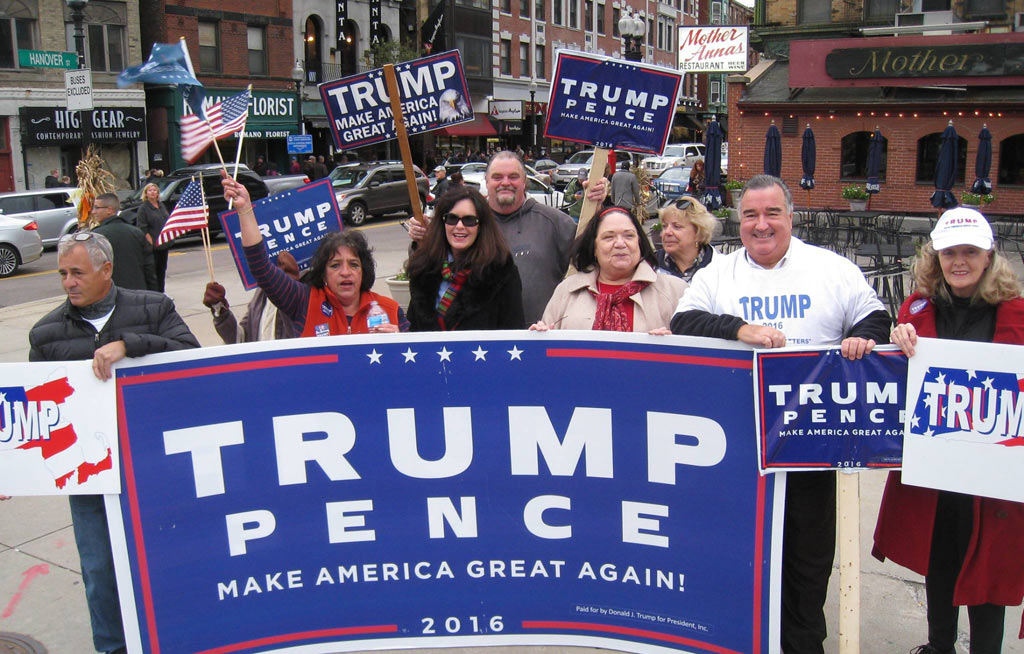 Daily, we yell at our televisions, asking why Republican leaders don’t stand up for our country or just political norms over their political party and call out President Donald Trump for his racist, xenophobic and bizarre antics and constant lying.

But Massachusetts Democrats are hypocrites too, and we should be asking why the party isn’t calling out fellow Dems over lack of support for the Safe Communities Act, which would, in essence, make Massachusetts a sanctuary state and help protect vulnerable immigrants. Politicians continue to fundraise on the backs of immigrants, often lambasting Republicans for allowing immigrants without legal status to be ripped from their families and loved ones as they themselves do nothing.

More specifically, why is Cambridge’s House of Representative delegation doing so little to force Speaker Robert DeLeo to call for a vote on the act, especially those who hold committee chairs?

I’ll tell you why: Trump won more than 90 communities in Massachusetts in the 2016 presidential election. There are also many cities and towns in Massachusetts that are purple where Hillary Rodham Clinton won – but not by much. DeLeo and his leadership are simply not calling for a vote on the act in an effort to protect those House of Representative Democrats in red and purple communities, choosing to protect fellow elected officials over vulnerable immigrants.

DeLeo’s leadership is just beginning to pay a price. Ways and Means Committee chairman Jeffrey Sanchez – a co-sponsor of the act – and assistant majority leader Byron Rushing both lost their primaries this month. The five Cambridge members of the House of Representative are all uncontested this November, and those contested during the primary won easily. That means it’ll be two years before members of the Cambridge delegation can be held accountable for not standing up for immigrants – two more years of immigrants unjustly deported in Massachusetts.

We cannot continue to ask Republicans to do what Massachusetts Democrats are not willing to do themselves. Leadership, which includes standing up for those who do not have power, wealth or a voice, is needed desperately in Massachusetts, as well as in Congress.