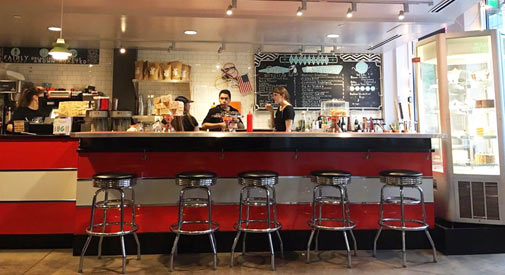 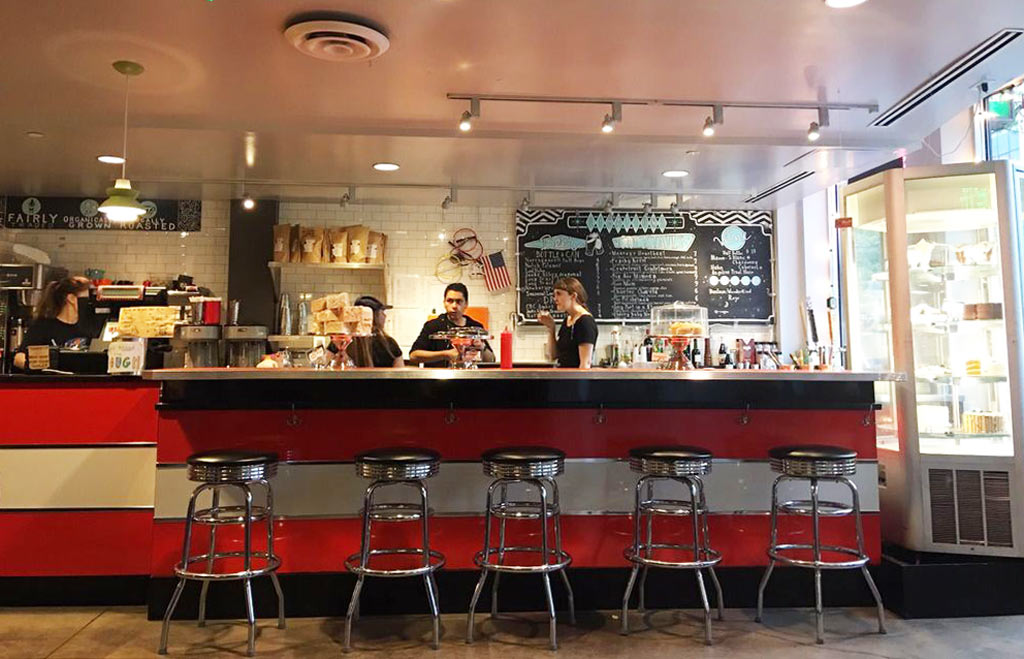 A long-standing basis for the issuing of licenses in Cambridge – the requirement to show public need – fell quietly Wednesday as Veggie Galaxy was given permission to add cordials and liqueurs to the beer and wine already served.

In the past, “public need” has always been demanded by the License Commission when restaurants make their case for everything from expanded hours to full liquor and cocktails. For instance, as recently as 2014, the commission rejected restaurateurs who presented a 532-signature supporting petition and 33 separate letters of support by explaining it wasn’t enough – that “for the public need, there has to be overwhelming, overwhelming public support.”

Commission chairwoman Nicole Murati Ferrer turned that standard on its head, though, when Veggie Galaxy owner Adam Penn came forward with his request.

“We recently decided to upgrade our cocktail program and hired someone to come up with that with us, and he requested we get a cordial license for flexibility,” was Penn’s simple explanation.

“Have your clients been asking for this sort of upgrade?” Murati Ferrer asked.

They had not. “I would not say they’ve been asking, honestly, but we’re always looking for ways to improve the customer experience,” Penn said.

Murati Ferrer went on to confirm whether Veggie Galaxy, 450 Massachusetts Ave., was the only vegetarian option in the Central Square area – “there are actually several,” Penn replied, “though we might be the only full service restaurant” – before explaining why she and fellow member acting fire chief Gerard Mahoney (third member police commissioner Branville G. Bard Jr. was absent) would go on to approve the request.

“I would say that even though Mr. Penn has stated that his clients have not necessarily asked for it, the enhancement of the cordials license with this licensee, who has been a good licensee that provides a service that’s clearly one that people like, and though they have some other vegetarian places like Clover nearby, since they are the only full-service restaurant and they are serving food until later hours than other restaurants, maybe not vegetarian restaurants but other restaurants at that location, I would vote to approve this.”

(The Clover in Central Square is open 24 hours and sells beer.)

This sort of innovation at the commission has backfired on restaurant owners before. In 2014, commissioners approved without comment the serving of beer, wine and alcohol until 2 a.m. seven days a week at Felipe’s Taqueria – a kind of late-night drinking that had traditionally been rejected as requiring a series of public hearings to institute.

Then commissioners took back their approval, saying it had been an “error.” Bizarrely, the taqueria’s lawyer wound up apologizing to the commission and the restaurant lost hours.