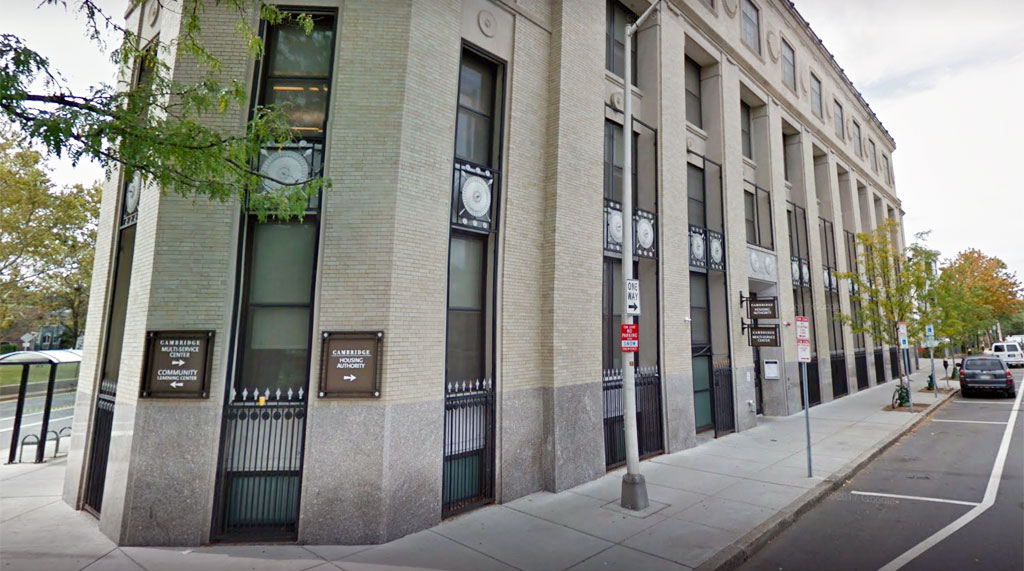 The Cambridge Housing Authority is based at 362 Green St. near Central Square. (Photo: Google)

The Cambridge Housing Authority said it will still fund Section 8 rent assistance vouchers through March if Congress and President Donald Trump don’t reach a budget deal by Feb. 15, which could trigger another partial government shutdown.

The housing agency sent a letter Monday to 1,028 landlords who house Section 8 tenants and posted a statement on its website with the same assurance: “If the shutdown should resume, the Cambridge Housing Authority will make the housing assistance payment … for March and have contingency plans if the government shutdown resumes and continues for an extended period,” the letter said. Those landlords rent to 5,257 Section 8 participants inside and outside Cambridge, executive director Mike Johnston said. The agency has contracts to administer a number of Section 8 projects outside Cambridge.

The agency made the same commitment during the first shutdown, the longest in U.S. history, that began Dec. 21 and ended Jan. 25 when Trump agreed to allow the government to open for three weeks despite the lack of funding for a wall along the U.S. border with Mexico.

Congressional negotiators are trying to find a compromise acceptable to both parties before the Feb.15 deadline. Democrats oppose Trump’s wall proposal; many Republicans support it.

The Section 8 program helps poor families and individuals rent housing in the private market. Tenants pay about 30 percent of their income as rent and the federal government pays the rest, up to a maximum authorized by the government. The U.S. Department of Housing and Urban Development, which was mostly not operating during the shutdown, sends money to housing authorities to pay the federal share.

The CHA letter thanked landlords for their participation in the program and urged them to “reach out” to their representatives in Congress “and demand that a FY19 appropriations bill be passed.”