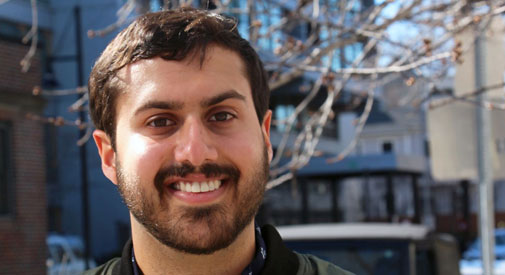 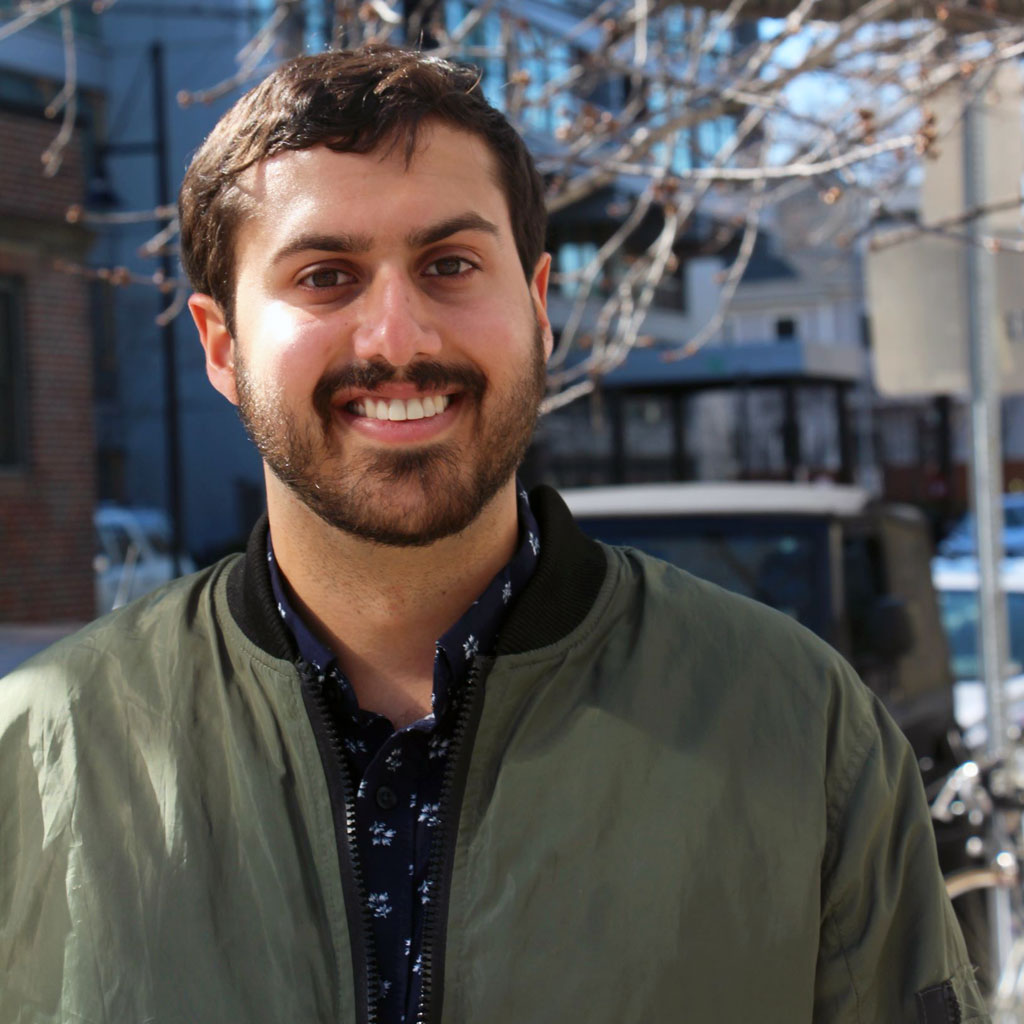 Jivan Sobrinho-Wheeler, a tenants’ rights organizer who works with environmental programs at a land-policy think tank in Cambridge, announced Wednesday that he is running for Cambridge City Council.

He becomes the fourth challenger to publicly declare for a council seat, and two others have filed with the Office of Campaign and Political Finance. A seventh potential challenger has stated his intentions on his Facebook profile without making a formal declaration.

Sobrinho-Wheeler, a project coordinator at the Lincoln Institute of Land Policy, said he would also push for a Cambridge Green New Deal, including improving public transit and making buses and subways free for Cambridge residents, meeting our net zero emissions targets and building out a “full” Cambridge Bicycle Plan. But the bulk of his announcement focused on his experiences as a renter and in tenant protection. The two issues are related, he said.

“Cambridge is rapidly changing – rents and housing prices are skyrocketing, and we’re swiftly losing our urban tree canopy. We need our city councillors to ask: ‘Who are we developing for?’ And we need to make sure the answer is the middle- and working-class residents who are at risk of displacement due to housing costs, whether they’re longtime Cantabrigians or newer arrivals,” Sobrinho-Wheeler said. “Our city government has been too passive, hoping the market and for-profit corporate developers will solve our problems for us.”

His commitment to economic justice comes from his own experience, he said. After his parents divorced, he spent part of his childhood in subsidized housing and was enrolled in CHIP, the children’s version of Medicaid, for health insurance.

His announcement came with several endorsements, including from state Rep. Mike Connolly, who represents parts of Cambridge and Somerville. “I believe he’ll be a compelling voice for housing justice and our middle- and working-class communities who are facing continued displacement,” Connolly said in a press release.

A campaign kickoff is planned for 6 to 8 p.m. May 6 at 730 Tavern, 730 Massachusetts Ave., Central Square, and is open to the public regardless of ability to donate. RSVP at votejivan.com.

Sobrinho-Wheeler’s announcement follows those of MIT grad Charles Franklin, musician Johnny Berosh and Adriane Musgrave, former executive director for the small-business group Cambridge Local First. Those who have filed with the state but not declared formally include Nicola Williams, president of The Williams Agency marketing firm, and musician and arts advocate Ben Simon. A third musician, Scott Hannon, says on his Facebook profile that he is a candidate.