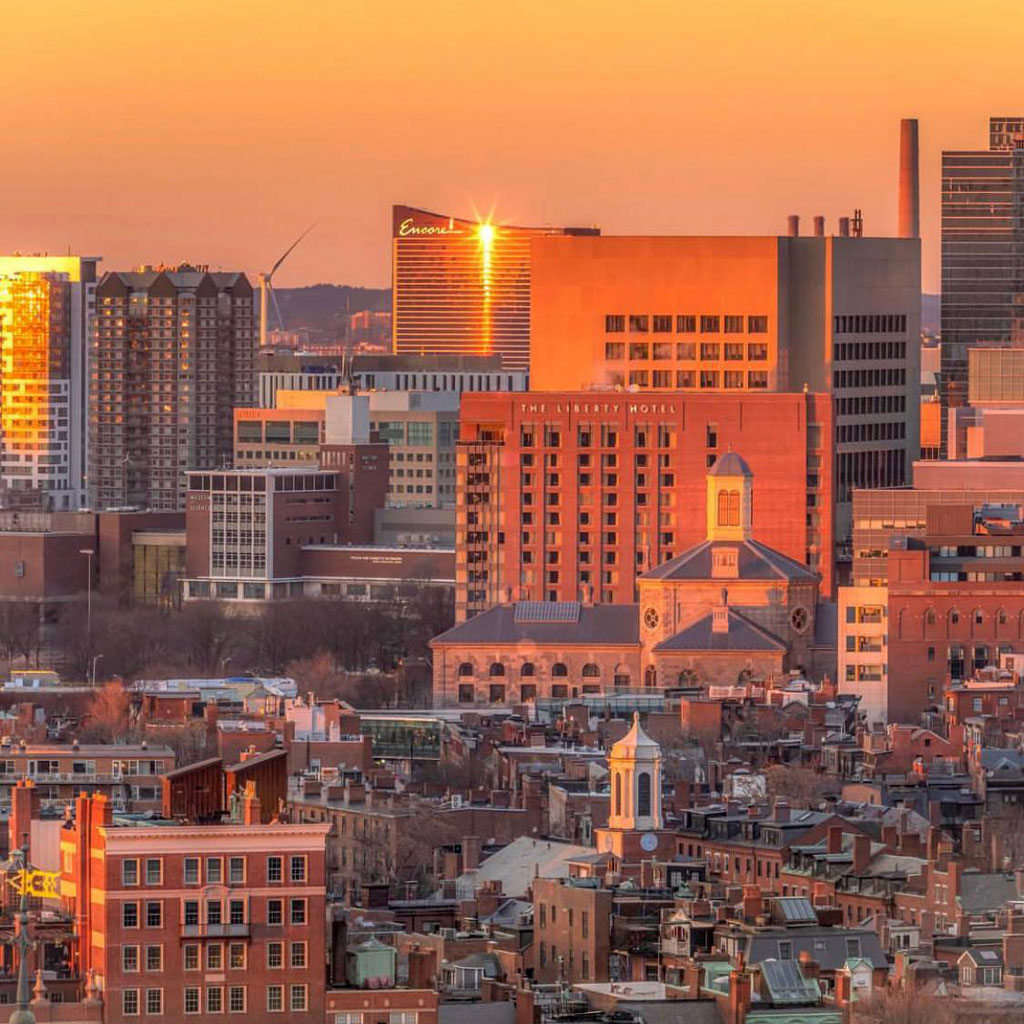 The Encore Boston Harbor casino in Everett, seen from Boston – with Cambridge and Somerville in the middle. (Photo: Jack Daryl)

Transportation officials think a relative few casino-goers will try to drive to the Encore Boston Harbor casino in Everett through Cambridge and Somerville before realizing it’s a mistake – though they may try again when bridge closings from the green line train extension project are over.

The casino is due to open June 23, while bridges in Somerville are closing for track installation and reconstruction through next spring (the Broadway Bridge between Ball and Magoun squares and, as of July, the Medford Street Bridge in Gilman Square) or for two long stretches through the fall of 2020 (the Washington Street Bridge Underpass in East Somerville). That complicates routes through two already densely populated cities with significant traffic.

“This is a little bit of a strange time because of the bridge closures, but I do think there may be people who choose to [try a city route] depending on traffic, rather than using the Turnpike and Interstate 93 … maybe only once, when they realize what it’s like,” said Joseph Barr, director of the city’s Traffic, Parking & Transportation Department.

The likely routes for people to try include coming up through River, Western and Prospect streets, and “that’s a very tough trip to make,” Barr said.

The topic came up at a Monday meeting where city councillors passed on $200,000 in mitigation money received in the 2015 fiscal year from Encore for traffic monitoring equipment. The devices, which will be able to identify the shapes of different kinds of vehicles passing by, will be installed at intersections where transportation officials expect to see casino-related traffic.

Vice mayor Jan Devereux wasn’t excited to hear off any increase. “We already have plenty of traffic on Route 2 and Blanchard Road and Concord Avenue, so that kind of scares me,” she said.

But the traffic experts suspected the impact would be slight, with far more casino traffic bypassing city streets by sticking to state paths such as Route 28 – though it would be valuable to check in to compare the “quasi-real time” figures on Day 1 versus Day 30 versus three months in.

The city passed a law recently giving councillors say on surveillance technology, but it doesn’t apply to these simple traffic counters, the City Manager’s Office said. The law affects only tech capable of collecting and capturing information that can be used to identifiable individuals or group, and the traffic counters aren’t recording or transmitting what they capture from 360-degree video cameras – just turning it immediately into vehicle counts. They can “classify a bus versus a trailer-truck versus a passenger vehicle versus a bicycle versus a pedestrian,” Baxter said, but it’s not even known “whether or not you can get to the level of detail to [identify a] 48-foot truck versus a 53-foot truck.”