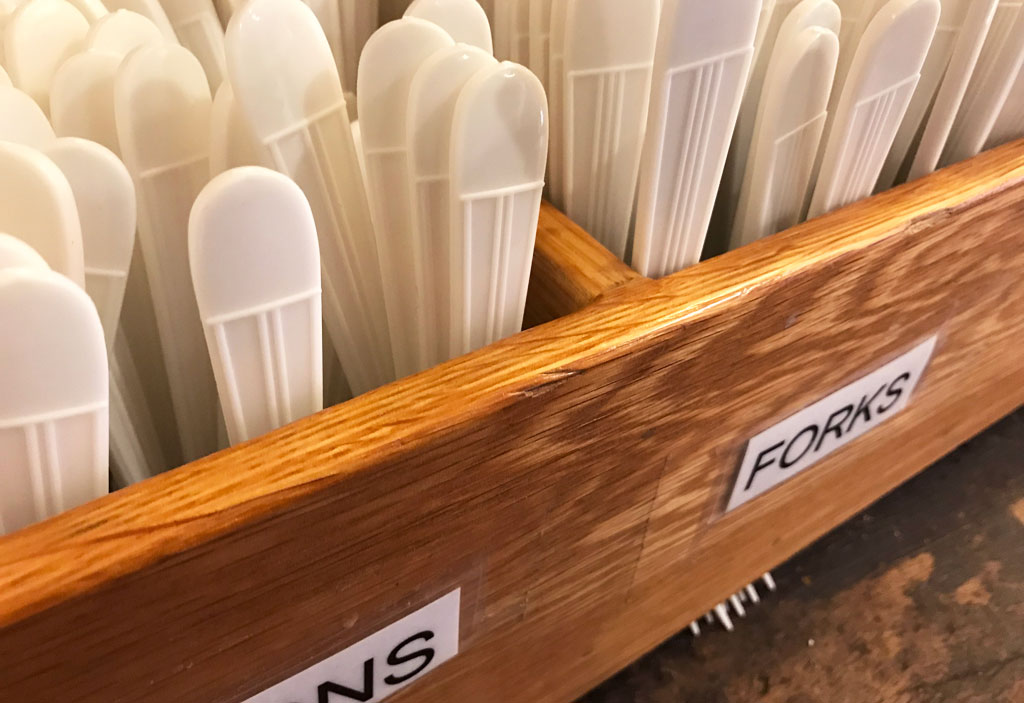 Single-use plastics could be banned in Cambridge, and Charlie Cards could become more accessible

City Council, 5:30 p.m. Monday. On issues relating to the environment, there’s a request from councillor Quinton Zondervan for the city to look into banning most single-use plastics, potentially in favor of compostable versions, as seen in cities such as Berkeley, California, and Brookline – which could help move the city closer to its Net Zero Action Plan goals, also due for discussion; and four trees will be planted on the lawn at City Hall, after a request by vice mayor Jan Devereux. In transportation, there are calls to stock rechargeable MBTA Charlie Cards in public buildings (another item initiated by Devereux) – at the moment they’re not even available at all T stops – and to turn light poles into charging stations for micromobility devices (led by Zondervan). On police and fire fronts, the city manager seeks $100,000 to train and equip 10 additional city firefighters who will start work in September, and councillors (led by Craig Kelley) want to see cybercrime statistics alongside robberies and assaults in monthly reports.

Looking at how to ensure students succeed at college

School Committee, 6 to 8 p.m. Tuesday. A roundtable is planned to look at a district strategic initiative for student college success.

Planning Board, 6:30 p.m. Tuesday. Planners will continue examining a request from owners of the CambridgeSide mall who want a major redo via a Planned Unit Development 8 zoning district, and continue looking at changes proposed for First Street – just a few blocks from the mall – that include aspects last discussed nine months ago. The “SoMa” tower being built by the Massachusetts Institute of Technology in Kendall Square gets an update too.

Updates aplenty, from the Foundry to the ‘Proto’

Cambridge Redevelopment Authority, 4:30 to 8 p.m. Wednesday. After an hour of design review, the authority gets updates on the Foundry community building, the apartments at 88 Ames St. (called the “Proto” building), a residential development at 135 Broadway and on offering a $200,000 line of credit to the Margaret Fuller Neighborhood House. Whether to apply environmental, social and governance screening standards to authority investments is also on the agenda for discussion.

The commission meets at the 51 Inman St., Mid-Cambridge, municipal building.