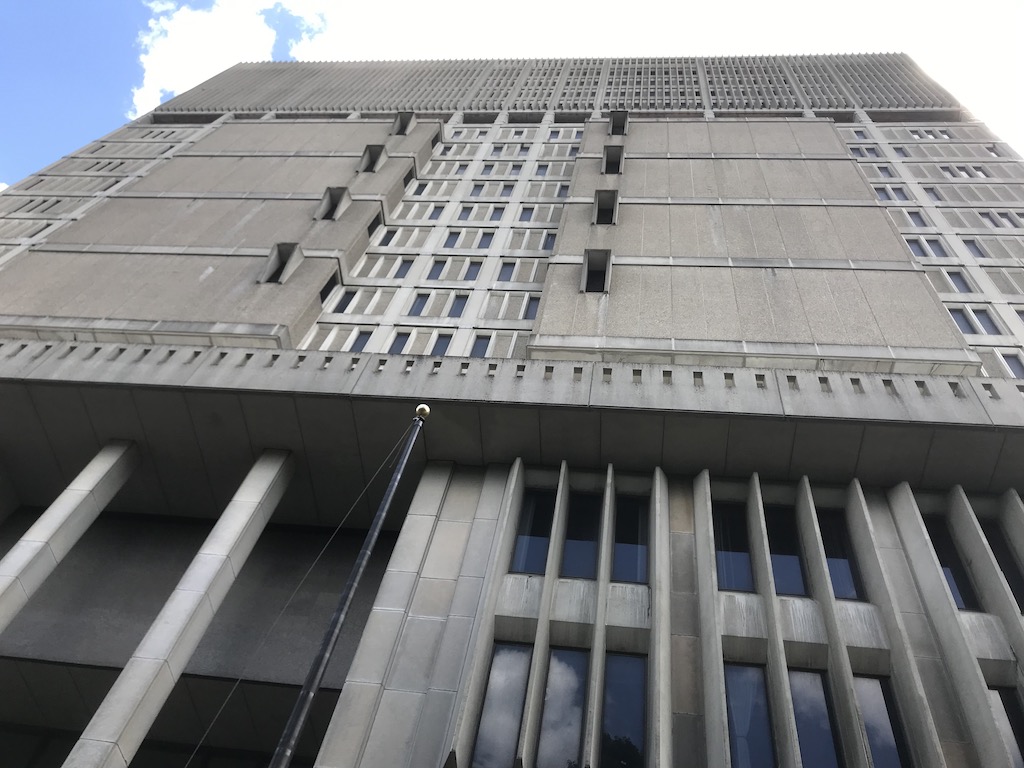 No historic neighborhood in Greater Boston has experienced the benefits and burdens of increased development like East Cambridge. While the commercial development boom greatly expands our tax base, too often city leadership and developers can’t see past potential dollar signs and ignore negative impacts.

As a long-term urban designer and architect, I am grateful to serve the city in a position where my skills enable me to promote good development and prevent exploitative development. East Cambridge has three proposed developments that will enhance the neighborhood if designed with care – but will overwhelm this tight knit community if done wrong.

When I wrote and designed the East Cambridge Riverfront Plan in 1976-78, I wanted to build a thriving, mixed-use district along the Charles River that complemented and enhanced the historic, residential community. CambridgeSide’s retail arcade was the linchpin of this plan. There are several aspects I advocated for that did not happen, as well as some unforeseen problems – such as the decline in popularity of malls – that makes revitalization of this land critical.

More than 25 years later, a new zoning petition from New England Development offers us an opportunity to improve the project. There are many aspects to the proposed development that I like. Its proposal will: create mixed-use office and housing; relocate retail to First Street; enrich the Lechmere Canal as communal space; and include affordable housing and community uses.

As is often the case, however, New England Development wants to expand its project well beyond what zoning allows. The proposed demolition of the above-grade parking garage and department stores will give it approximately 670,000 square feet with which to rebuild, all within current zoning; New England Development wants to double that without explaining how it will benefit anyone beside themselves.

Every time we exempt a project from existing zoning, our laws become less meaningful. We must use our zoning code to our advantage by implementing design guidelines to respect the urban design character and planned density of the neighborhood. The development team has reconsidered its proposal and will file a new petition soon. I will be very involved.

The proposed overdevelopment of CambridgeSide inspired me to ask the city to assess the increase in land value created by any upzoning proposals so we can know what community benefits we should expect from exempting developments from our laws. If we are going to violate our own zoning repeatedly, the community quality of life should benefit.

The towering, vacant Edward J. Sullivan Courthouse is the sore thumb of East Cambridge. From an urban design perspective, this 22-story structure in a three- to four-story residential neighborhood should never have been permitted. The community had no say because the state’s public use structures do not have to follow local zoning.

After a decade of neglect and litigation, real estate developer Leggat McCall wants to privately develop the site, known now as 40 Thorndike Street, for primarily office and lab use. It plans to buy the building for $33 million, a windfall sale for the state – but not for the neighborhood.

There are some positive aspects to the development. The developer will add 24 affordable units, create community space and remove the ugly brutalism facades. There’s just one catch: It wants a 30-year lease of 420 parking spots in the city-owned First Street Garage.

This was never a real option in my mind. The public and existing businesses use the garage, which is what a public garage is made for. When I created the East Cambridge Riverfront Plan, I located the public garage to serve the community. This allowed nearby historic buildings without their own parking to be more easily redeveloped and the commercial district to thrive.

The developer’s need to lease Cambridge-owned parking gives the community an opportunity to finally influence the future of this site. There are many ideas discussed in the community regarding affordable housing, reduction in height, open space and other community needs. None of these ideas can be realized, however, until we reject the lease for our garage. Only then can we have a true community dialogue for the future of these public properties.

Alexandria’s development at Fulkerson and Binney

The proposed Alexandria upzoning is another example of developer overreach that is fortunately being mitigated by community negotiation meetings, which I facilitated. The developer wanted to build a 120-foot building in a district that is zoned for 45 feet for commercial structures. To the credit of Alexandria, they agreed to work with the neighboring Linden Park community. The process is productive and the project design changed quite a bit, but there is still no final resolution. The development team agreed to extend discussions by refilling a modified petition with lower heights. I expect whatever comes of this development will be in keeping with our highest community standards of transparency and inclusiveness, as I expect from all developments.

Too often the wants of the elite few are put before the needs of the many. The City Council is in an advantageous position where we can promote development without displacement and economic growth that enhances the community. I will continue to use my position to put the needs of residents before the wants of developers.

Dennis Carlone is a three-term Cambridge city councillor, as well as an architect and city planner.