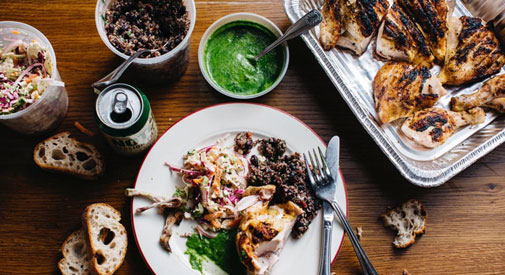 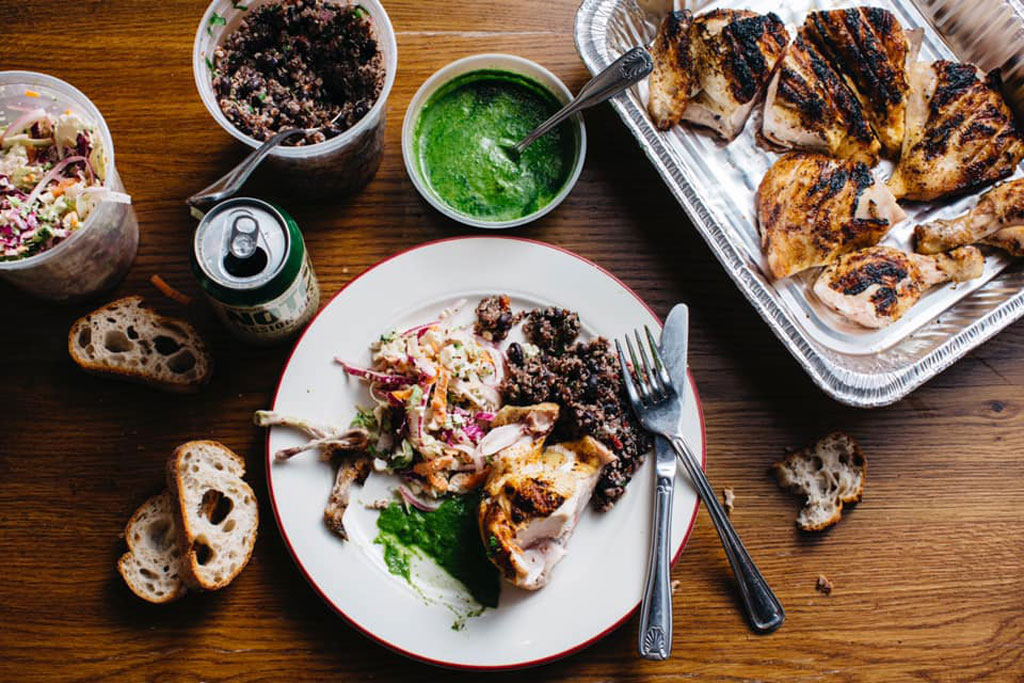 The Kirkland Tap & Trotter is closing Saturday in Somerville, with owners urging customers via social media to “come by one last time for a beer or a really good half grilled chicken.”

The Tony Maws project opened at 425 Washington St. in the fall of 2013, part of a tiny food district alongside Dalí, Bergamot, The Biscuit and retailers such as Savenor’s and the Wine & Cheese Cask – all of which go on. But a worker at Kirkland Tap & Trotter said Friday that the 115-seat restaurant simply “wasn’t making enough money.”

“It’s been six wonderful years in Somerville,” management wrote, and food critics shared that view over the restaurant’s life, praising drinks such as the Green + Grain and food from a grass-fed burger to pumpkin and chicken liver pasta.

The worker said staff was “just glad to have the chance to say goodbye to customers.”

Maws, a Cambridge resident, still runs Craigie on Main in The Port neighborhood near Central Square.