Unity rally, march and community forum Wednesday will look at future of Carnival 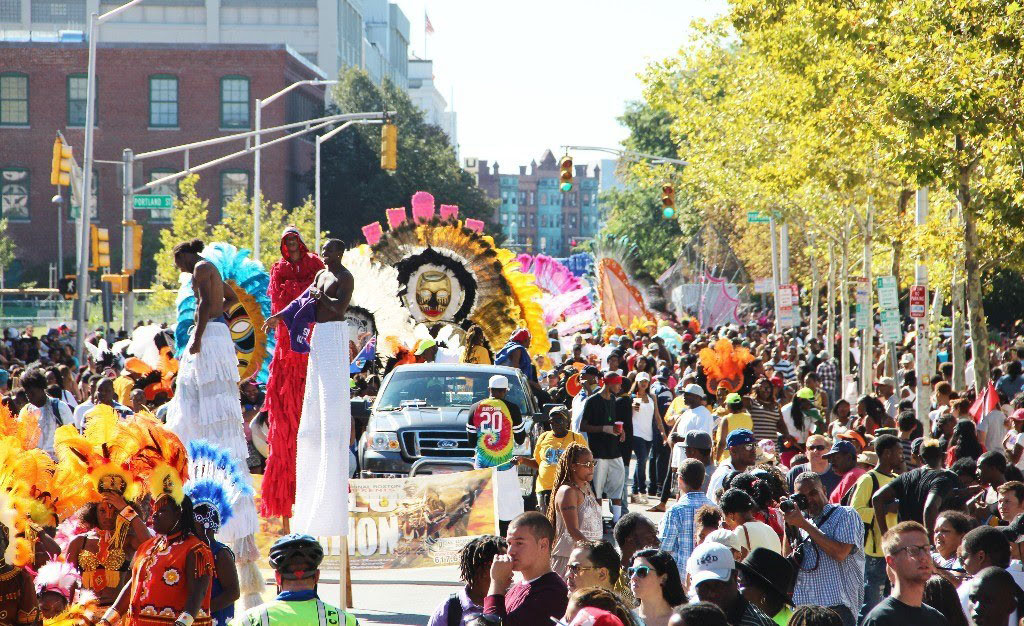 Unity rally, march and community forum Wednesday will look at future of Carnival

Efforts are scheduled for this week to determine the future of the Cambridge Carnival – a 26-year tradition canceled for this year when officials had information suggesting certain violence.

A unity rally, march for peace and community forum are planned for 6 to 9 p.m. Wednesday, starting at City Hall and marching down Massachusetts Avenue to Union Baptist Church in Lafayette Square, at the southeastern end of Central Square.

“Bring your flags, wear your Carnival T-shirts, put on your headdress, bring your instruments and whistles and carry signs in support of Cambridge Carnival,” organizers said, pointing participants to a website at bit.ly/CarnivalDay.

The coming Sunday would have been the 27th annual celebration of the carnival, which has drawn crowds of up to 100,000 people as it parades out of Central Square to Kendall Square, where the Caribbean/African-themed carnival is home to dazzling handmade costumes and the music of DJs and bands playing world music, Haitian roots, reggae and Soca. Foods and crafts for kids round out the event.

The cancellation resulted from shootings deemed by police to be related to the Boston Carnival Parade in Dorchester two weekends ago in which one person died and three were hurt, officials said, and fears the incidents would continued on this side of the river. Cambridge’s festival has seen its own share of violence, but was incident free last year – but police weren’t confident they could do it again after getting information that the violence that began in Boston could extend into the Cambridge, said Jeremy Warnick, director of communications and media relations for Cambridge police.

The cancellation drew criticism when compared with the City of Boston’s decision to enable a “Straight Pride” event that benefited a relative handful of members of hate groups and their supporters and was designed to provoke counterprotests, demanding massive police resources and taking place just as many students arrived to move into college dorms. Quinton Zondervan, a city councillor who is from Suriname in South America – culturally part of the Caribbean – was part of planning last year but not consulted this year about the cancellation, his office said.

Cambridge police provided “limited regional mutual aid” at Saturday’s “Straight Pride” event in Boston, but were not involved in arrests, Warnick said. Cambridge police involvement was limited to two officers with the Special Response Team being deployed “to support Boston PD and monitor the parade route from a rooftop to identify any potential suspicious activity.”