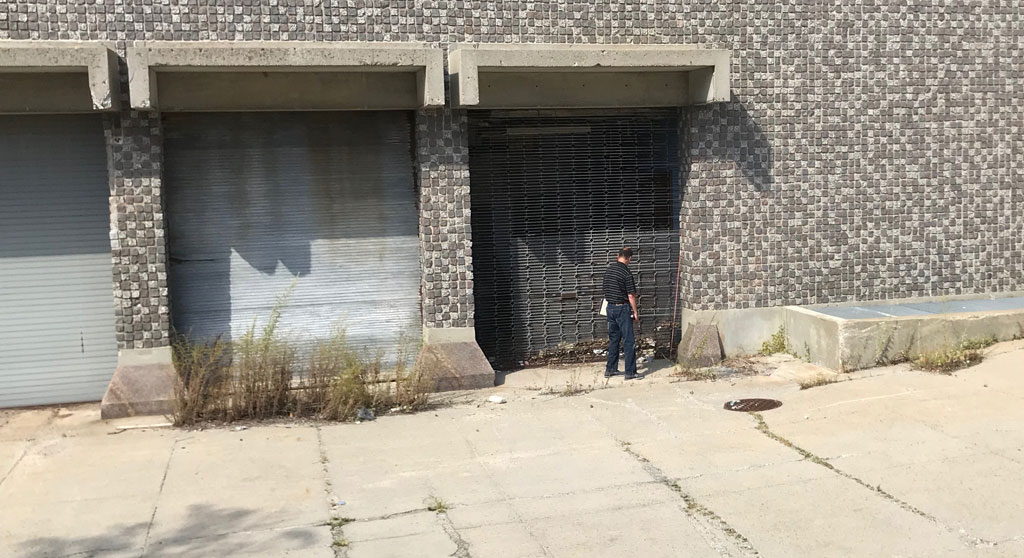 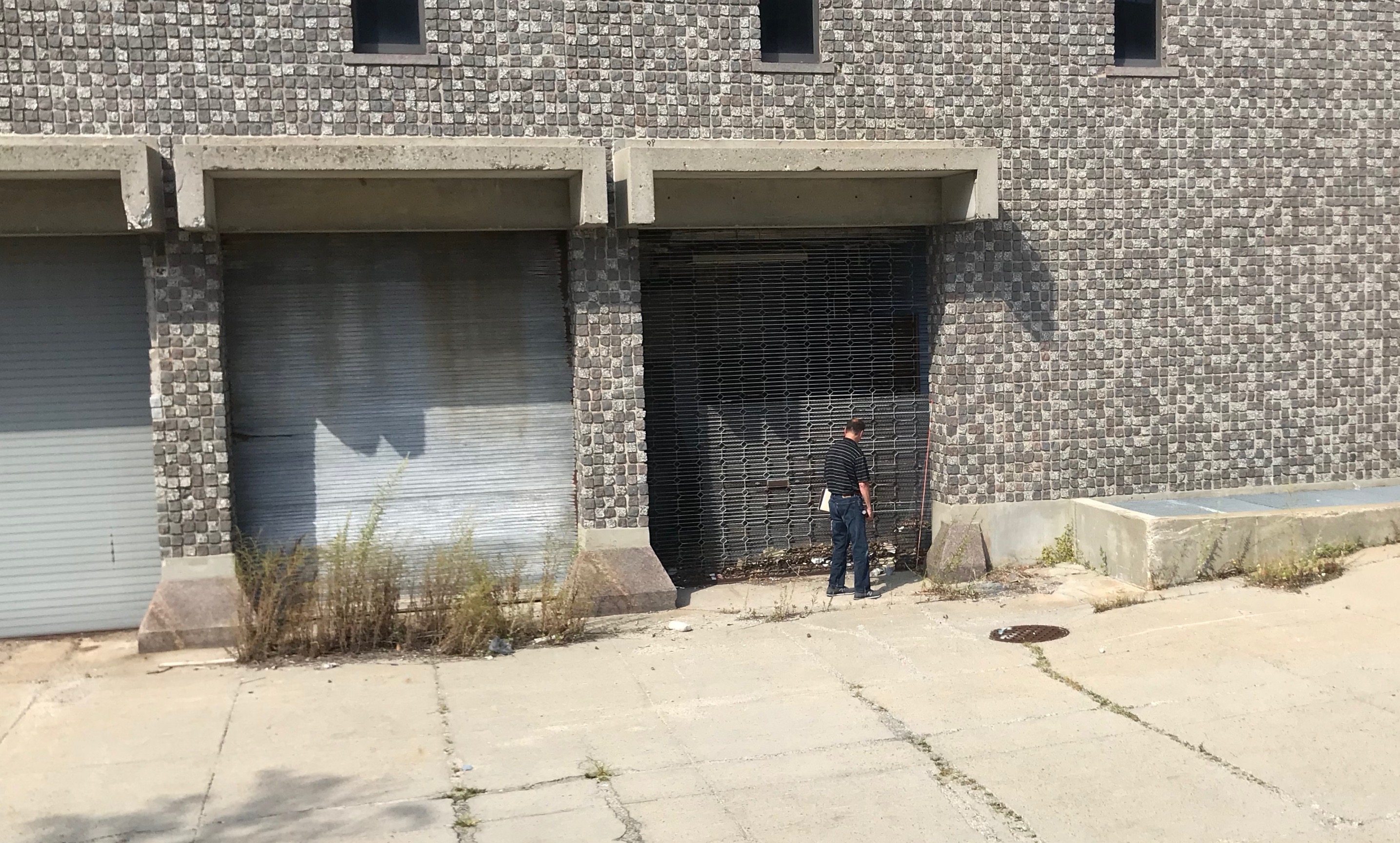 An inspection and air-quality sampling of the former courthouse in East Cambridge suggest the surrounding community is safe from asbestos and other materials within, according to a letter sent Tuesday to Owen O’Riordan, the city’s Department of Public Works commissioner.

After O’Riordan met Friday with officials from the state’s Division of Capital Asset Management and Maintenance, they conducted a “full walk-through” and found “all the windows were intact and closed” in the 22-story former Edward J. Sullivan Courthouse at 40 Thorndike St., which may be developed by Leggat McCall Properties into an office tower with housing at the base. A special meeting of the City Council on Wednesday could grant the parking at a city-owned garage needed to make the project a reality.

In addition, on Monday the state agency and consultant Doug Rader of Lowell-based TRC took air samples “in response to concerns of there being airborne asbestos around the exterior of the building,” according to the letter.

“All air samples showed levels below the allowable limits,” meaning it was considered safe, said the letter from Jeffrey B. Dill, director of property operations for DCAMM.

.
The meeting and testing followed a five-hour Sept. 9 council hearing – the one continued to Wednesday, because it stretched on too long for councillors to discuss and vote – during which a panel of city safety experts were quizzed about the safety of the building, but said their answers were necessarily limited: “The DEP has jurisdiction entirely. This is not a role the city can choose to take on,” said Sam Lipson, director of environmental health for the city’s Public Health Department. “We don’t have standing to go onto the property to take samples.”

But Lipson did say that state visits to the building in January and Sept. 4 showed “the humidity level was very high” inside the building, indicating it remained largely sealed and there was likely no “pathway for exposure to material which has been allowed to dry and allowed to become friable.”

Lipson’s secondhand account is consistent with what Dill reported Tuesday in his letter, which were referred to as “measures DCAMM has taken to ensure the well-being of the community.”

Previously, on Labor Day weekend, Rader and other state officials saw to the emergency sealing of a gated sally port where a resident had taken some crumbled material to be tested by a lab, as well as a couple of nearby windows. The tests showed the material to be 30 percent asbestos fibers, when the federally allowed limit is 1 percent – potentially risking a disease such as mesothelioma. Rader and the state Department of Environmental Protection officials were called in by state Rep. Mike Connolly. City officials responded a little over a week later, reporting a meeting with DCAMM representatives on Sept. 4 who explained conditions inside:

All utilities associated with the courthouse building have been cut off at this time, including electricity, gas, steam, water and communications … there are approximately 500,000 gallons of water in the bottom of the building, which is approximately 15 to 20 feet below grade. DCAMM has a contract out to bid associated with the planned dewatering of the courthouse building. This dewatering activity will require review and approval from the Massachusetts Water Resources Authority, [state Department of Environmental Protection and the city’s Public Works Department]. The water will need to be pretreated before it can be discharged into the municipal sewer system and then conveyed to the MWRA treatment plant at Deer Island. At this time no schedule or timeframe has yet been provided for this work.

It is unclear as to what contamination there is in the water. Once the regulatory agencies have reviewed water quality information, more decisions will then be made as to the required treatment that will be necessary before it is disposed of into the sewer system. The rate of discharge will be set by the city to ensure … sewer systems are not overwhelmed.

As written about and discussed on Twitter by the resident, Loren Crowe, the news about the tested material spread widely in the community, and at the Sept. 9 meeting many residents urged that the courthouse project should be implemented as quickly as possible so Leggat McCall could remediate asbestos and other materials that they feared had become an environmental hazard. Community discussion has included several references to broken windows and escaping steam and water that has seeped from windows and flooded from the property, possibly allowing toxic materials to escape, which may make the official assurances of a sealed building hard to believe.

“We need more information … we need to make sure that this huge decision is being informed by science. We can fast track a study, we have plenty of biologists who can do soil samples and water samples,” said one resident, Abra Berkowitz.

Soil and water tests did not take place. But the state agency noted that the courthouse does have also more visible signs of security, such as a “marked vehicle” for patrols and added fencing and signs.

“DCAMM will continue to be vigilant in maintaining safety around the facility,” Dill said.