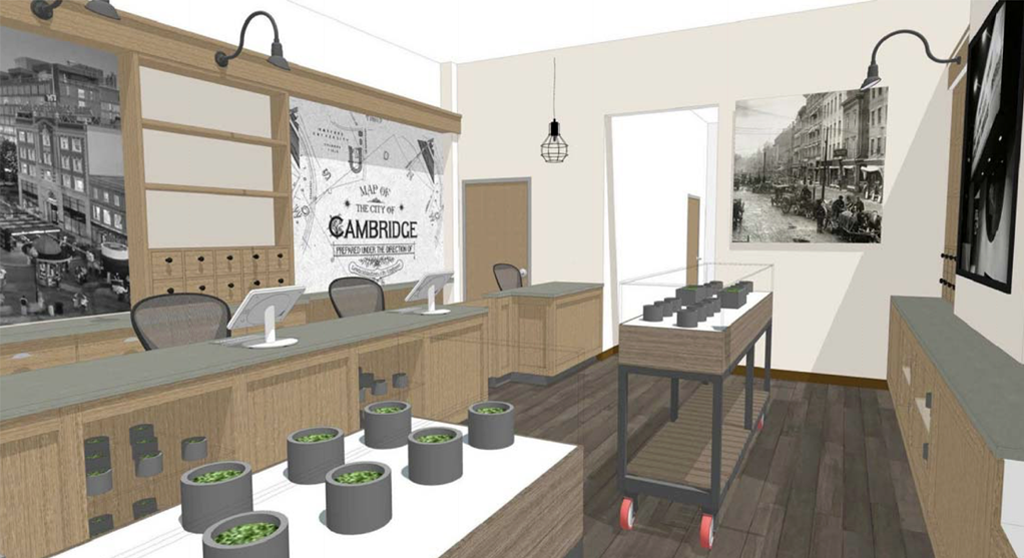 The cities of Cambridge and Somerville took giant leaps forward this week toward opening recreational marijuana shops – but Somerville looks to be in the lead in terms of seeing the first sales.

Somerville’s Marijuana Advisory Committee recommended three businesses Thursday, all in the economic empowerment category giving preference to those who were punished most during the nation’s misguided war on drugs. All can set up shop after going through a few months of normal permitting and storefront fit-out processes and could be open for sales in the first quarter of 2020, based on discussions with city officials there.

In Cambridge, a City Council committee approved on Wednesday a law giving economic empowerment-owned businesses two-year exclusivity in the local market, with the full council likely to see it Monday; but even the businesses that have storefront addresses reserved and Planning Board approval have a long road to go before opening their doors. One lawyer observing the Cambridge process called a first-quarter opening “aggressive” and unlikely.

The law follows a model put forward by councillors Sumbul Siddiqui and Quinton Zondervan. An alternate plan pitched by councillor E. Denise Simmons would have allowed medicinal marijuana dispensaries to get into the action immediately as well. The Ordinance Committee passed the version favoring empowerment-owned businesses 7-0, suggesting it will pass the nine-member full committee as well.

So far, Planning Board approvals have been granted to two shops in Cambridge’s Central Square that would sell adult-use cannabis – Home Grown in the old Harvest Coop and one directly across the street, called Western Front. A proposal for a shop called Charles River Remedies on Church Street in Harvard Square was continued to a future meeting.