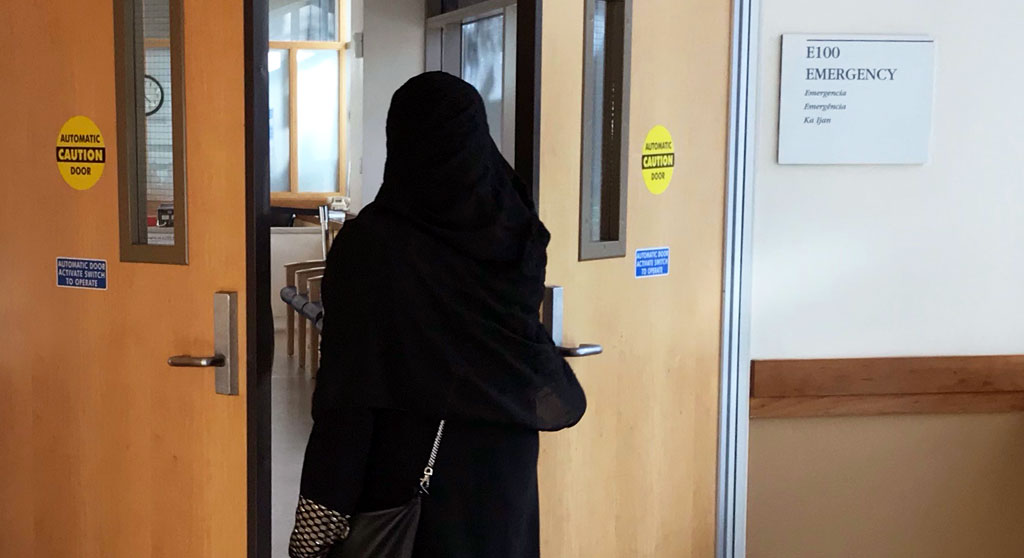 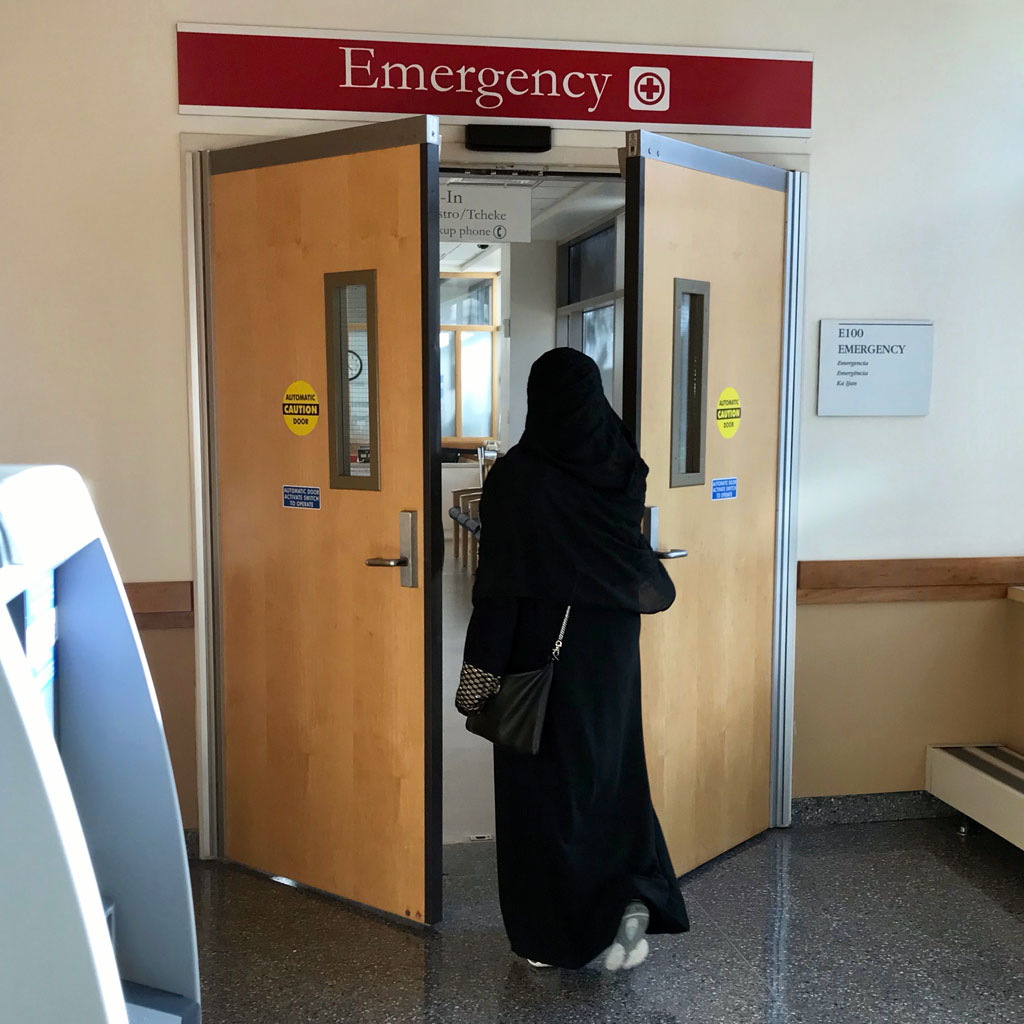 A rule that makes it harder for some immigrants – particularly those with low incomes – to enter the United States, get a green card and make other changes in their status takes effect Oct. 15 and could affect more than 2,000 tenants in subsidized housing in Cambridge and an unknown number who get health care at Cambridge Health Alliance.

The health care system and the Cambridge Housing Authority, as well as the city’s Commission on Immigrant Rights and Citizenship, are trying to help immigrants deal with the changes. They and immigrant advocates worry that many foreign-born people will reject or withdraw from benefit programs that they qualify for even if the new regulation won’t apply to them, out of fear.

The regulation, abbreviated as “public charge,” tightens the terms of a 1952 law intended to prevent noncitizens from entering and staying in the United States if they are likely to depend on public benefits funded by the government. The new rule, like the current one, does not apply to immigrants seeking asylum or refugee status and generally does not affect noncitizens who already have permission to live and work here permanently, known as a green card. It will not apply to someone with a green card who is seeking citizenship.

Before the change, there were few programs that might disqualify an applicant because of public charge: Supplemental Security Income for very-low-income individuals; welfare; and Medicaid for noncitizens living in nursing homes. The new rule adds more programs that enroll many more people, such as federal public housing, Section 8, Food Stamps and Medicaid benefits for most adults except pregnant women.

Enrollment won’t automatically prevent noncitizens from moving or staying in the country; authorities consider “the totality” of an applicant’s circumstances. The regulation lists many characteristics that immigration authorities can consider in deciding if an applicant would be a public charge: income, disability, lack of a high school diploma, health, youth or old age and lack of private health insurance, among others.

Numbers of the affected

Almost one-quarter of households living in Cambridge public housing holding a Section 8 voucher or getting other housing subsidies – 1,619 families out of a total 6,992 – have at least one member who isn’t a U.S. citizen, which might make them subject to public charge, CHA general counsel Susan Cohen told commissioners at their Sept. 11 meeting. That equates to 2,430 people, or 19 percent of a total of around 12,790, she said.

Last year the Massachusetts Blue Cross and Blue Shield Foundation published an analysis saying the new rule could have a “chilling effect” on as many as 225,095 low-income children and family members in Massachusetts. This month the Kaiser Family Foundation estimated that 79 percent of noncitizens who entered the country in 2015 without a green card had at least one characteristic that would weigh against them under the rule, and 27 percent had a heavily weighted negative characteristic. Almost all had at least one positive characteristic, the Kaiser analysis said.

A national survey this year, before the rule was finalized, found that 20.7 percent of low-income immigrant families reported avoiding public benefit programs out of fear it would affect their ability to get a green card in the future.

The authority has no idea how many of its noncitizen tenants hold green cards or have another status that would free them from worrying about the new public charge rule, Cohen said. (In 2017,  housing authority officials said 1,210 people in public housing and Section 8 households held green cards). So far, she said, employees haven’t heard that any families are moving out or withdrawing from programs because of the new rule.

One thing is certain, she said: “Nobody will be terminated (from public housing or Section 8) because of this rule.”

Dropping benefits out of fear

Authority commissioner Elaine DeRosa, former head of the Cambridge Economic Opportunity Commission, said, though, that she had heard from CEOC staff that “everybody is dropping benefits, like not applying for MassHealth” because of the rule.

And some patients at Cambridge Health Alliance were asking last year whether they should drop federal programs, clinicians said at a November meeting to inform employees at the Alliance about the rule after the government proposed it.

The Commission on Immigrant Rights and Citizenship is helping the health care system and housing authority train employees so they can answer questions from patients and tenants. The commission is involved in training sessions for authority staff, public health nurses, Alliance workers, city staff from the Public Health Department , library, community development housing division, schools and city manager’s office, executive director Nancy Schlacter said in an email. The training sessions will be held in October and November, she said.

Legal help is vital because the new rule is detailed, Cohen and others said. Cohen prepared a summary of the regulation for employees, but it does not get very specific, she said, because tenants with concerns need to consult an immigration lawyer. “I’m a lawyer, but I’m not an immigration attorney,” so she has not tried to provide detailed information, she said.

Cohen said she plans to include the commission in a list of resources available to noncitizen tenants.

The Alliance sent an email to patients this week headed: “Questions About Public Charge?” It links to a website summary of the new rule and many organizations that offer help, not only for public charge issues but for social services.

A spokesman for the health care system, David Cecere, said the information is available in multiple languages. The Alliance has “informational tools for our frontline staff and is also training staff in key areas about the public charge rule so they can assist patients,” he said. The Alliance will also give information about legal help “as needed,” Cecere said.