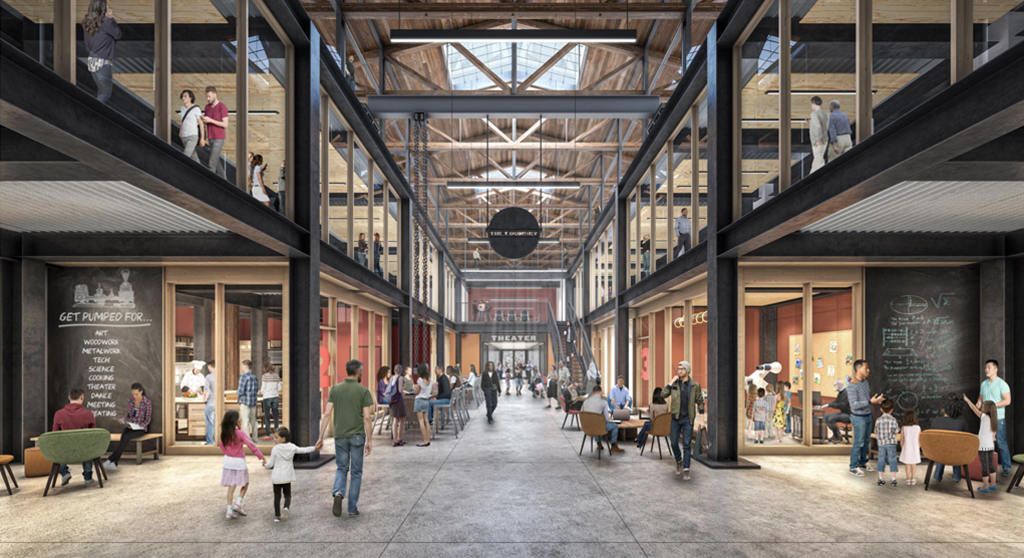 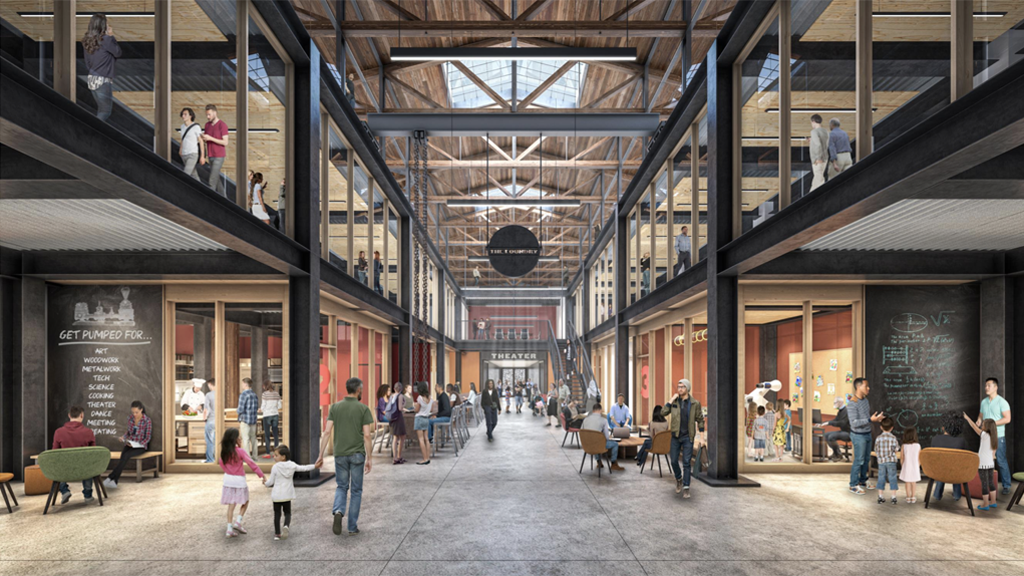 Money for the Foundry, and for library projects

City Council, 5:30 p.m. Monday. You know the Foundry community building is getting closer when the request comes for the council to appropriate $23 million in free cash for the project ($7 million in Foundry money is requested of the Cambridge Redevelopment Authority at the same time). Following the recent council vote for a social worker to be placed in the Central Square Branch Library, the library work continues: $350,000 is asked for a feasibility study and interior improvements to the branch; $245,000 for construction of an O’Connell Library pocket park;  and $50,000 for a library truck that, among other things, will help “meet staff transportation needs related to extended hours systemwide.” Councillors are asking for about a quick-build “Complete Street” with bus priority in Porter Square and along Massachusetts Avenue between Roseland and Beech streets; how to handle employees who come to them with grievances, given that the council isn’t supposed to have a role in personnel matters; and for the help of a group such as the Southern Poverty Law Center to assess Cambridge’s hate crime problem. Televised.

The rally is in front of the State House, 24 Beacon St., Beacon Hill, Boston.

Lots of questions around CambridgeSide rezoning

Planning Board, 6:30 p.m. Tuesday. Expect a look at the list of questions, concerns and suggestions for New England Development, which proposes rezoning its CambridgeSide mall property into something with less retail and more residences, offices and lab space. Board members have some 30 bullet points that will likely need to be worked through either here or with the City Council. And as with the council, especially when it comes to what percentage of proposed new ground floor area will be used for housing, board members are expressing a need to see the developer’s finances: “Some board members did not believe they had enough information to know if this proposal would achieve the maximum amount of housing that is economically feasible,” says a draft memo to the council. Also on the agenda: council zoning proposals to tighten up net zero construction (including raising LEED standards and letting other rating systems be used instead) and to make it easier to add insulation to the outside walls of existing structures.

Public Safety Committee, 5 to 7 p.m. Wednesday. This committee run by city councillor Craig Kelley will talk about Inman Square construction management. Kelley’s never been a fan of this project – to put it mildly – so this meeting may not be as bland as its title suggests. Televised.

Teens & Vaping. What you need to Know. What you can Do, 7 to 9 p.m. Wednesday. Learn about the health risks of vaping, the extent of the problem and parents and concerned citizens can do about it in the less few months before a temporary ban on e-cigarette sales ends. Policy responses on the local, state and national level are eyed in a discussion organized by Concerned Parents United of Cambridge and co-sponsored by a significant number of elected officials and organizations in the area: Mayor Marc McGovern, the Agassiz Neighborhood Council, The Amigos School Council, School Committee members Emily Dexter and Patty Nolan, the Porter Square Neighborhood Association and Agassiz Neighborhood Council.

The forum is set to be held in Lesley University’s Hall Amphitheater, 1815 Massachusetts Ave., Porter Square.