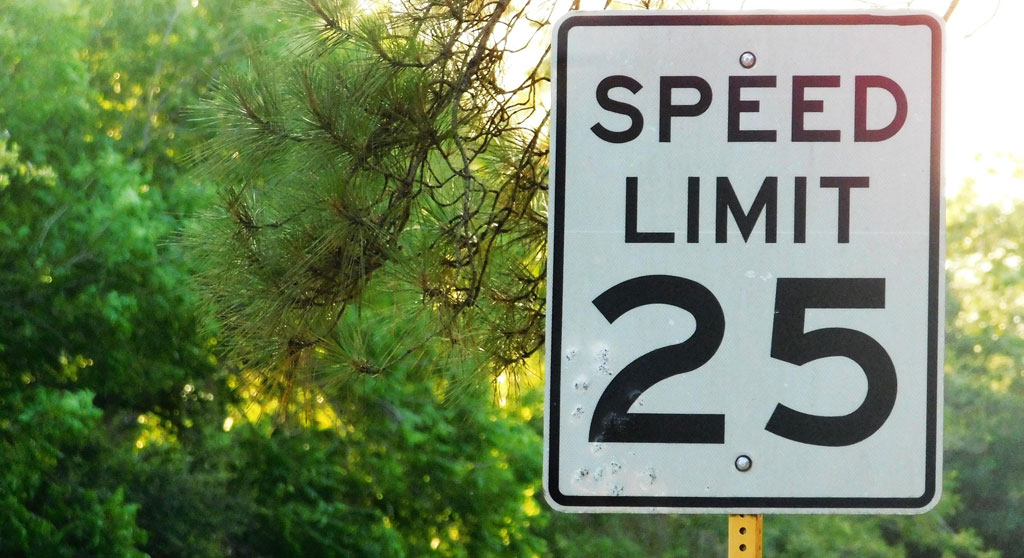 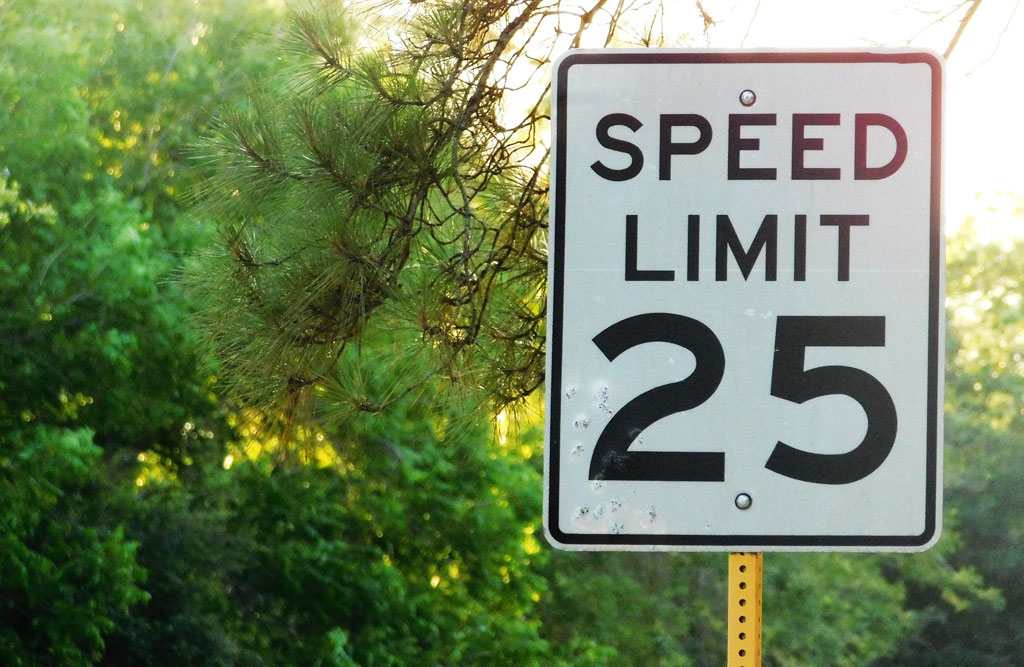 Speed limit signs for 25 mph will become more rare in Cambridge this fall, as nearly 80 percent of streets fall to a 20 mph limit. (Photo: Acquaforte via Pixabay)

Beginning in November, the city will begin to reduce speed limits on nearly 80 percent of streets in Cambridge to 20 mph from the statewide 25 mph. The move comes as part of the city’s commitment to its Vision Zero strategy to reduce road deaths.

If a 5 mph reduction seems insignificant, a study from the AAA Foundation for Traffic Safety showed that pedestrians are almost half as likely to be killed or seriously injured if struck by a car traveling 25 mph versus a car traveling 30 mph.

The city enacted the measure in January when looking to expand areas designated as “safety zones,” which had been reserved primarily for roads passing by schools and senior centers. The rollout will see 660 “Safety Zone” signs erected starting in East Cambridge and spreading west over a loose three-month period. The map will be updated to reflect progress as the project moves along.

“We’ve heard concerns about speeding from people throughout the Cambridge community,” said Joseph Barr, director of the city’s Traffic, Parking & Transportation Department. “Reducing the speed limit is an important step toward addressing those concerns. This change will also inform the way that we design our streets and help support our ongoing traffic calming efforts.” 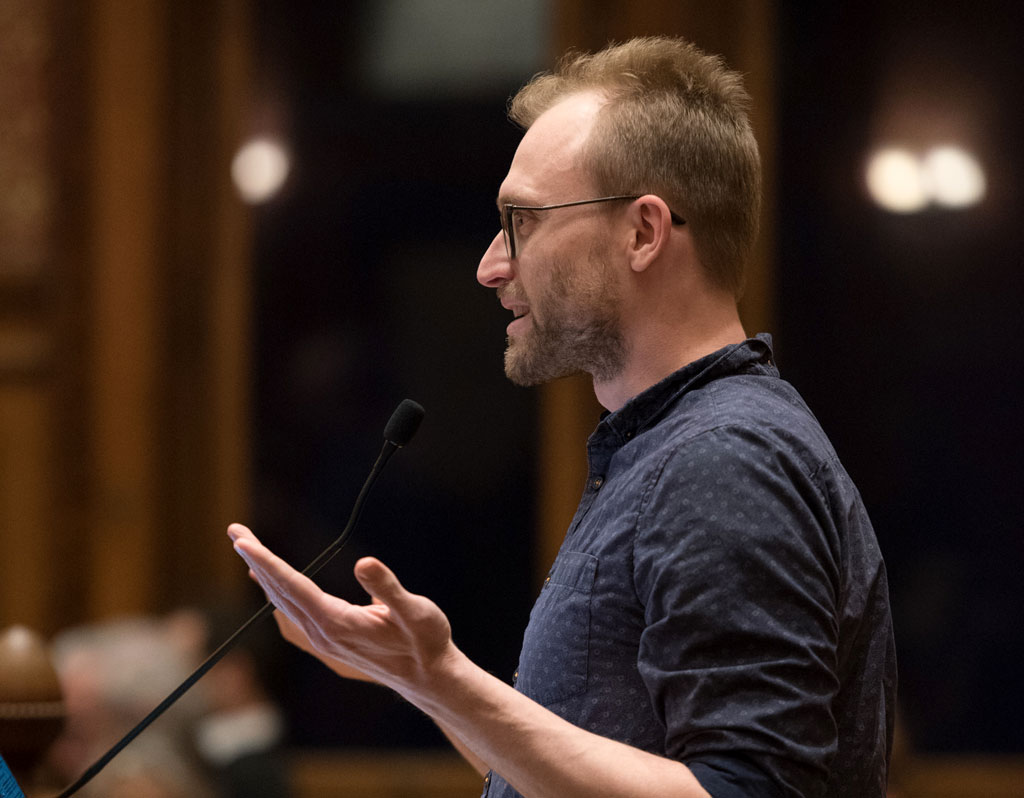 Bicyclists, who have testified to feeling at risk from sharing roads with speeding cars, embraced the announcement. “Changing to the lower speed limit is critical,” said Steve Bercu, a Cambridge resident and member of the board of directors of the Boston Bicyclist Union, “in that it impacts the design speed of all projects going forward.” Nate Fillmore, of the Cambridge Bicycle Safety Group, was more direct on the matter of design: “This change needs to be followed up on with citywide changes to the built environment that reflect the new speed, including narrower lanes, raised crosswalks and protected bicycle lanes on major streets wherever possible.”

One city councillor backing the initiative, Quinton Zondervan, hailed the move. “This will make our city much safer for vulnerable road users, allowing more people to walk and bike, leading to less pollution and a healthier community,” Zondervan said.

Addressing concerns of residents discussed on area listservs, vice mayor Jan Devereux added, “Of course, we will need enforcement to put teeth into this desire to slow down drivers – the lack of speed enforcement is another complaint I hear often. Automated enforcement by camera could help, and the council is on record in support of [a bill] pending on Beacon Hill.” Matters of privacy have always been a concern with camera use enforcement, though it’s the primary mechanism in place for cars without toll transponders on the Massachusetts Turnpike.

The big difference between the reduction to 25 mph from 30 mph made optional statewide a few years ago and this city reduction to 20 mph is that signs are needed to mark the deviation from the statewide default.

Enforcement, the city said, would be data driven as it always has been. “When in doubt, go 20 mph,” said the communication from the city.