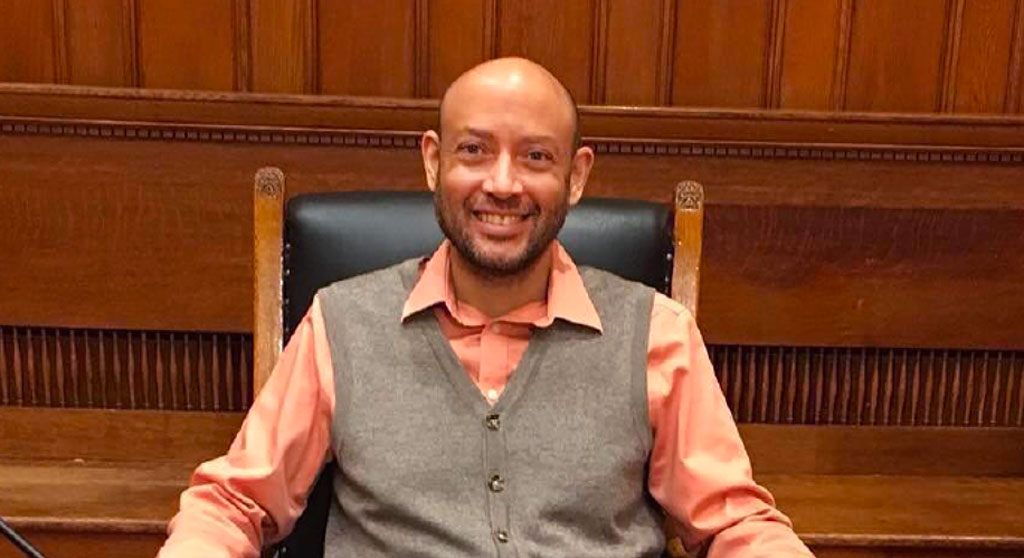 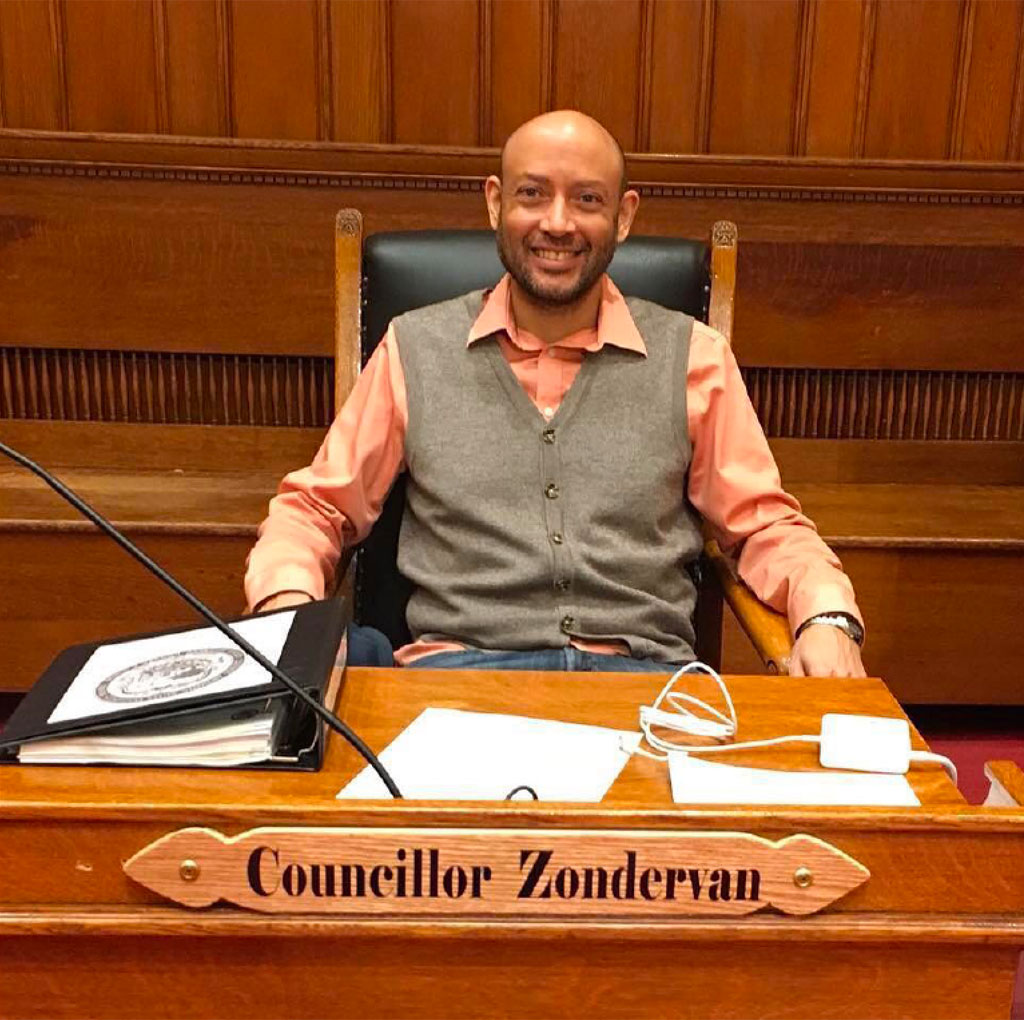 In my first term on the City Council, I’ve advanced several initiatives and policies to bring more equity to our neighborhoods and protect our most vulnerable residents. To continue this important work, I’m seeking reelection to the council and hope to build a stronger coalition to advance racial, economic and environmental justice in Cambridge.

I was the only councillor who stood up for Carnival when it was canceled by the city on short notice. I worked with the organizers, including my friend Nicola Williams (also a candidate for City Council) to hold a peace march and community meeting at the Union Baptist Church. Carnival is one of the only city festivals focused specifically on uplifting black and brown culture, and if reelected I will insist that it happens in 2020 and beyond.

I partnered with councillor Dennis Carlone to introduce the Welcoming Community Ordinance, which would make it the law for the Cambridge Police Department to serve the public without consideration of immigration status or citizenship. A benign interaction with the police or courts should not be allowed to lead to deportation and separation for an immigrant family. As an immigrant whose family was served a deportation notice when we came here from Suriname to escape dictatorship and oppression, this work is deeply personal to me.

I took a stand and voted against the school budget, despite all the good it holds, because it fails to address the persistent racial achievement gap in our schools. It is unacceptable that our academic proficiency goals for black students are significantly below what they are for white students. We need to address the structural racism and root causes of inequity, starting with universal preschool.

I secured significant improvements to the parks of Wellington-Harrington and The Port. We planted 16 new trees at Greene-Rose Heritage Park, and repaired playground sprinklers at both Gannett-Warren Pals Park on Jefferson Street and the tot lot on Pine Street. The city even installed a trash can at that tot lot (there wasn’t one) and a new water fountain! Kids need trees and working sprinklers to stay cool during the hot summers, and we need lots of trees to soak up excess water during heavy rains. With climate change continuing to worsen, this is more important than ever.

I have continued to fight against displacement caused in large part by our ad-hoc approach to growth and planning. Developments such as Market Central (the former Mass+Main) drive up rents in the neighborhood, displacing vulnerable families that have lived here for decades. The city’s own analysis shows that black and brown families in The Port are being displaced and replaced by wealthier, mostly white, residents. I support strong tenant protections, including limits on rent increases under just cause eviction, and I proudly stood with members of the Alliance of Cambridge Tenants and elected officials from around the region at a recent rally in support of legislation from state Rep. Mike Connolly that would give us the tools we need to address the affordability crisis and create stability for renters. If reelected, I will continue to stand up to developers who encroach on the neighborhood with expensive housing and high-end commercial space that isn’t meant for the people who actually live here.

I continue to lead the fight against Eversource’s proposed substation in East Cambridge across from the Kennedy-Longfellow School. We failed to plan for impacts to our electrical grid when we began building out Kendall Square with power-hungry lab and office buildings years ago, and it isn’t right to now impose a 150-foot tall substation (with disruptive tendrils in all directions) on the residential neighborhood next door. I introduced a zoning petition with councillor Carlone that would require the Planning Board to consider impacts on electrical and gas infrastructure when issuing special permits for large new buildings. By taking a strong stand against this substation and refusing to grant any upzonings in East Cambridge until this issue is resolved, we got Eversource and the large property owners in Kendall Square to the negotiating table, and hopefully, they will find a more suitable location closer to the buildings that require the excess power.

I have introduced a ban on natural (fracked) gas infrastructure in new buildings, following the lead of Berkeley, California, and other cities to start eliminating this fossil fuel from future buildings so we do not continue to worsen the climate crisis. We need to live up to our reputation as an innovation hub and accelerate our climate action plan to do what it takes to end the fossil fuel era in Cambridge and become the first net-zero city in the world. And we need to make that transition in an equitable way, ensuring environmental justice for all our neighborhoods. I have also led the effort to halt the ongoing destruction of our tree canopy, which has declined by 20 percent in the past decade.

I partnered with councillor Sumbul Siddiqui to secure equity in the emerging recreational cannabis retail industry. Prohibition and the war on drugs have been nothing but an excuse to lock up black and brown people, but now, thanks to the law we put in place, those who have been disproportionately affected will have exclusive access to open retail stores in Cambridge for the first two years.

The past two years have been a small taste of what a determined minority can accomplish on the council to create more equity. To make durable change, the voters need to elect a majority that will prioritize equity and stand up for communities, not developers. I’ve been working with a strong team of challengers this election season who are committed to equity and justice for Cambridge. On Tuesday, please vote for Charles Franklin, Ben Simon, Jivan Sobrinho-Wheeler, Nicola Williams and Quinton Zondervan for City Council, and Elechi Kadete for School Committee.