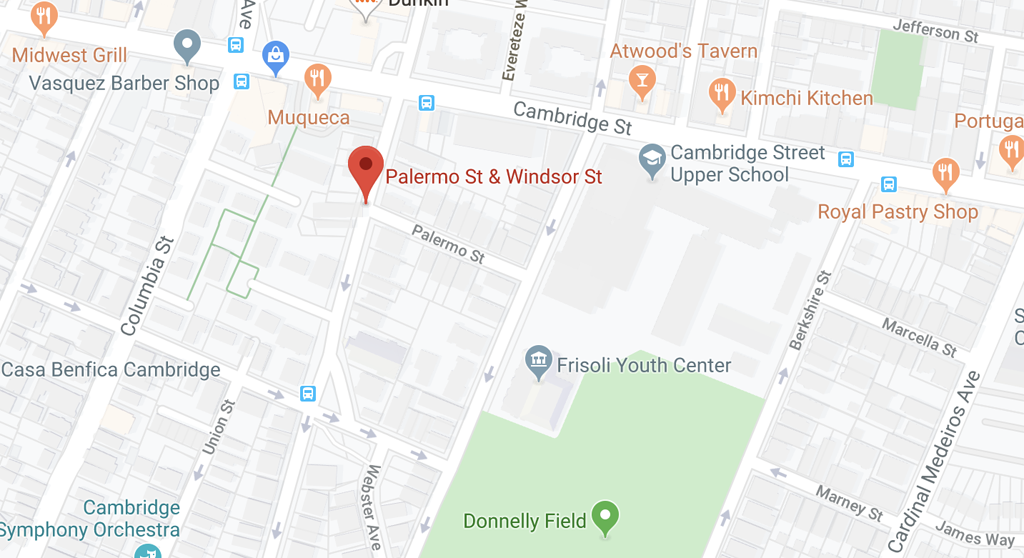 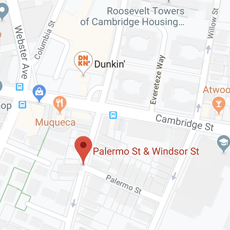 A 13-year-old girl admitted Thursday to making up a story of an attempted abduction.

She reported being grabbed by the arm at around 6 p.m. Monday by an unknown man at Windsor and Palermo streets in the Wellington-Harrington neighborhood. She said she was able to shake the man off and get away.

Extra patrols and a non-uniformed presence were sent to Wellington-Harrington, and police said they were working closely with the family, youth center and school department and looking for witnesses who may have noticed anything suspicious during or around the time, or video surveillance from residents or businesses in the area.

After not finding any witnesses or evidence associated with the reported incident, police turned again to the girl. She admitted the deception, said Jeremy Warnick, director of communications and media relations for Cambridge police.

Officers are following up with the school and local service providers to ensure the girl and her family receive any support that may be necessary, Warnick said.